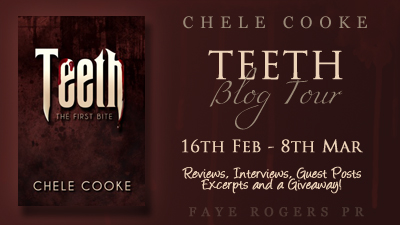 The 8th January 2015 marked the release day of the first book in a self published new vampire serial by Chele Cooke called Teeth!  I am very excited to have been sent a copy of Teeth!  I love anything to do with vampires and I have started to read Teeth this week and I’m thoroughly enjoying it!

I am over the moon to be part of the wonderful blog tour for this book and then the review only tour for this book soon after so don’t forget to look out for that too!  Details of all the tour stops will be at the bottom of this post.

For my stop on the blog tour I am going to share a bit about the book, author and feature a fab guest post where Chele discusses the vampire rules in the world of Teeth and its fangtastic! (sorry I couldn’t resist!)

Thank you to Faye Rogers and Chele Cooke for having me on this wonderful tour.

Don’t forget to check out and enter the fab blog tour giveaway too!

Check out my review of Teeth here 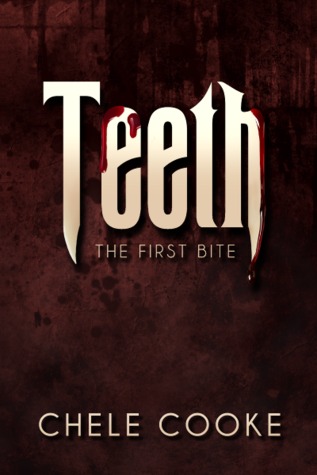 Medical intern Thomas awakes in a blood-drenched basement and the realisation that his life must change forever. After all, how can he practise medicine when the smell of blood turns him into a vicious killer?

Spencer thinks being a vampire is better than any teen movie made it out to be. Now he must train Thomas and make his mentor proud.

One mistake risks more than either are willing to lose, and a single broken law could turn them from predators to prey.

You can find out more about this fab book here – 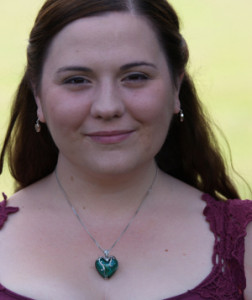 Vampire Rules of the Teeth Universe

One of the great things about a topic like vampires is that there is so much lore to draw from. If they want to create something new and original, they can take that lore and flip it on its head. With every story, writers have the opportunity to create something completely original, even if the lore surrounding the topic or genre is extensive.

When I chose to write Teeth I had the same choice. Do I go with the conventional ideas set in vampire fiction or do I create something new? I decided to go with a little bit of both. Some of the lore put forth was new, and some were twists on already accepted ideas.

So, I’m going to dig back into the lore I created for Teeth and even give you a first look into what readers can be finding out in the next instalment.

Whether vampires can go out in the sun is one of the biggest decisions to be made. I’m a big fan of the downsides to any gift, and being immortal is a pretty big gift needing an equally big downside. I went with the traditional lore on this one in saying no daytime excursions. If my vampires want to go to Disneyland, they’re breaking in at night as I wasn’t going to have any overrides to the daytime rule.

But I know what you’re all wondering. Do they explode into dust or into a torrent of blood, etc? Not exactly. My vampires will receive a mild sunburn after a second in the sun. It will heal easily enough, but stay out there and that burn will move from the superficial until it burns through to the bones like a chemical would burn us. Not a lot of fun.

While we’re on the immortal vein, immortality in the world of Teeth doesn’t actually mean that you live forever. I’m not a fan of thousands of years old vampires and so I put a limit on it. Instead of being young and pretty forever, vampires age at an incredibly slow rate. The oldest vampire in Teeth is Charles at just over 300 years old and his body is showing the passage of time. While for the most part he looks like young man, it’s described by another character that half his body decided to age and forgot to tell the other half.

As I said, I’m a big fan of the downsides.

Abilities or Lack of Them

Unlike a lot of vampire fiction, I decided against giving my vampires psychic gifts. They can’t force people to follow their orders or make them forget that they’ve been bitten.

Senses, on the other hand, are enhanced upon turning. Muscles work better, allowing for vampires to be faster and have more stamina. Their eyesight is better, as is hearing, smell, and taste. However, it’s not always a good thing, as Thomas discovers the first time he goes into a nightclub. There are a lot of smells around and they can become sickening.

There is a somewhat joked about lore in modern vampire stories surrounding garlic. While I have done away with the lore about religion somewhat, I didn’t want to throw the lore out with the holy water. I kept garlic as a repellent, not because it hurts them, but because garlic is such a strong taste that it overwhelms the senses making it very uncomfortable, especially whilst a vampire is transitioning and learning to control their new heightened senses.

‘We cannot be merely carnivores, we must be cannibals.”

I didn’t want that for my story. I wanted to show the dark and gory as well as showing that sometimes these are good people. How they come to terms with their murderous lifestyles is where I found my interest.

That being said, I have not completely ruled out animal feeding. There will be some blood bags coming up, as well as animal blood. It’s just not a lifestyle choice. Living on these substitutes would be like living entirely on chocolate. Sounds good in theory, but not good for the body.

I also created the lore that the young feed more often. Call it a transitioning phase, but where a newly created vampire will feel almost every night for the first few months, this will slow down to only needing to feed every so often as time wears on.

Have you ever broken your arm? Ignoring the fact it hurts like… the dickens, the fact is that often your bones are not properly aligned until a doctor fixes it. That’s why we get our arm put in a cast so that it heals straight. Now, imagine you break your arm and it heals within seconds?

I decided against instant healing for this exact reason. Who wants their arm sticking out at an odd angle because they healed before they had time to straighten it? Who wants to re-break their arm to straighten it out? Whilst my vampires heal a lot faster than humans, it still takes some time.

Death is an extension of this. If a vampire receives a wound that no person could heal from (say getting their head chopped off) they will also die. It’s nothing more supernatural than that. They heal fast, so they can heal if that stake is taken out of their heart, but not if it stays in there, keeping the damage from healing. Draining is another way to go because whilst we can replace our blood and create new blood, our organs cannot keep working if there is no blood to take oxygen.

Mostly, all of my lore came about because I wanted to keep my vampires grounded. I wanted to keep religion and the mystical out of it to a certain extent, though some of those elements will be playing a part in later instalments. While this story is about vampires, it’s about people who struggle just like everyone else. So yes, they can die, and sometimes they have to do some pretty despicable things to make sure they don’t.

Three sets of all Chele Cooke’s books as e-books

Be sure to check out the other awesome stops on this fab blog tour for reviews, interviews, guest posts and more!

Also don’t forget to join us for the brilliant review only blog tour!

Have you read this book?  What did you think? What are your favourite types of vampire?  Are you Twilight or True Blood fan?  I would love to hear from you!  Why not leave a comment using the reply button at the top of the post or tweet me on twitter on @chelleytoy!

Prompt 13: Spell Your Name Stack Do you remember

I had the most amazing fun chatting all things Hap

Point Horror have some of the most memorable spook

I was looking around on Etsy on Bank Holiday Monda 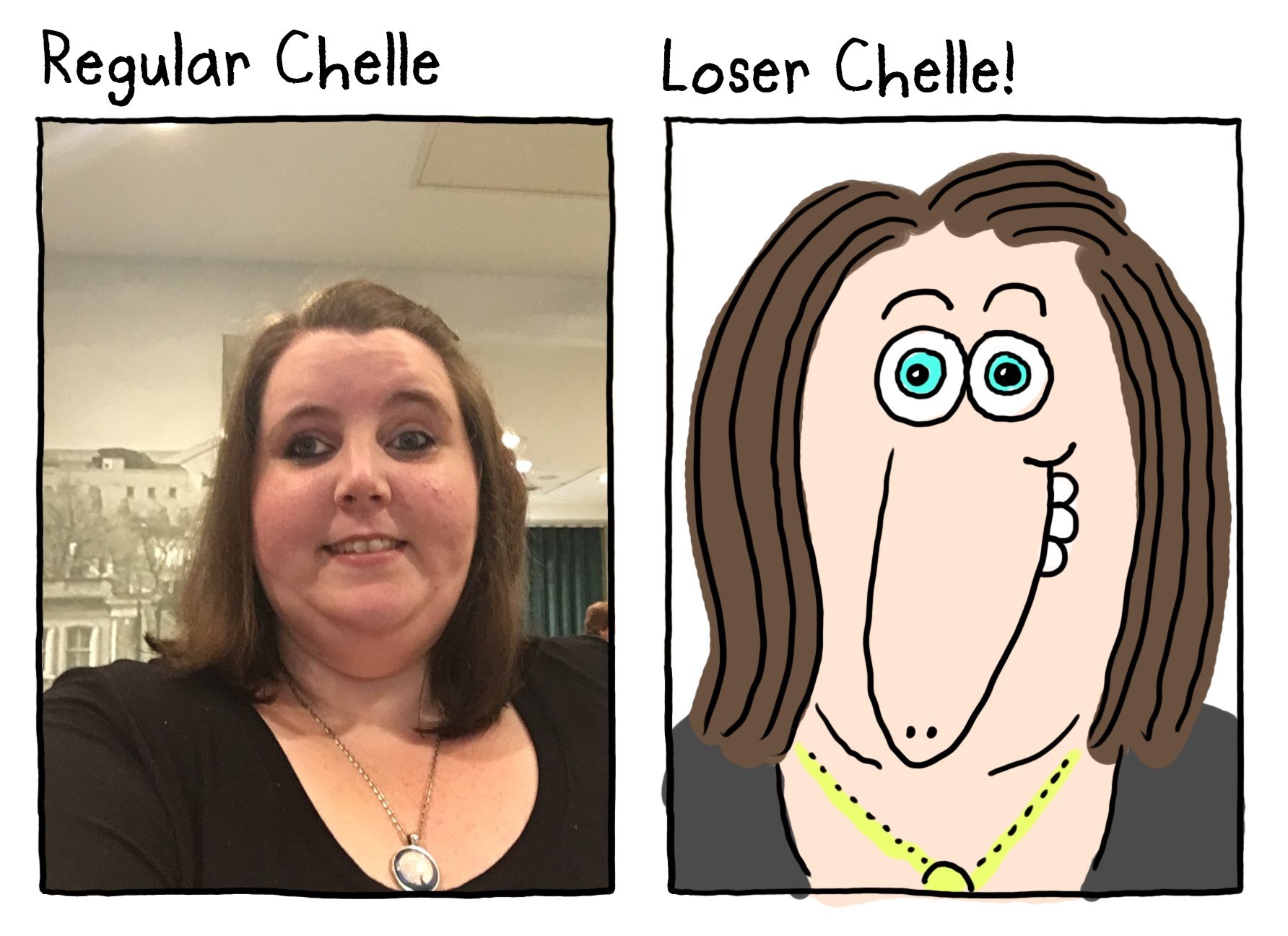 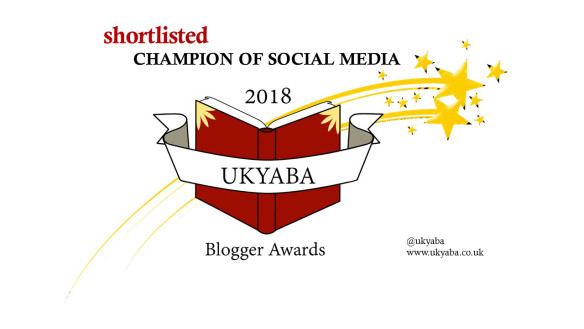 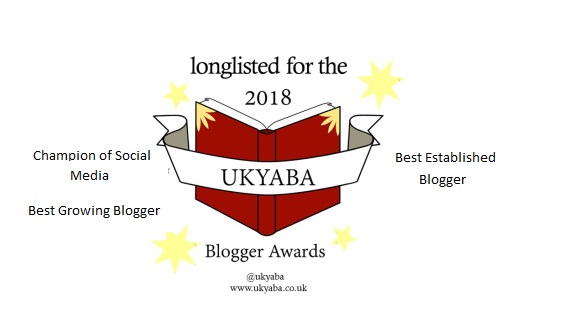 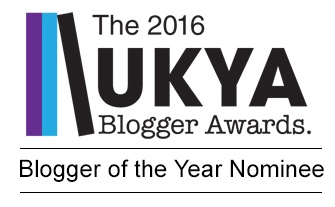 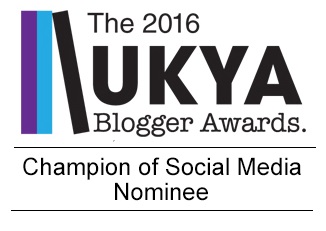 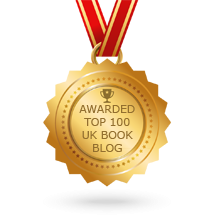 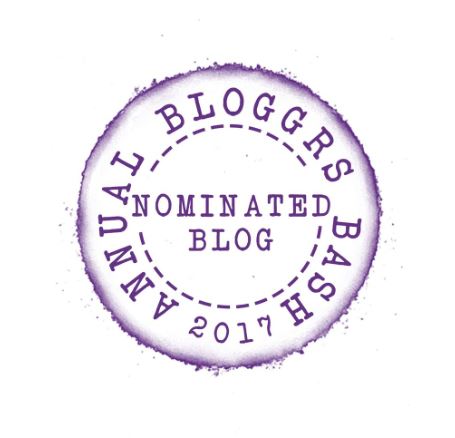 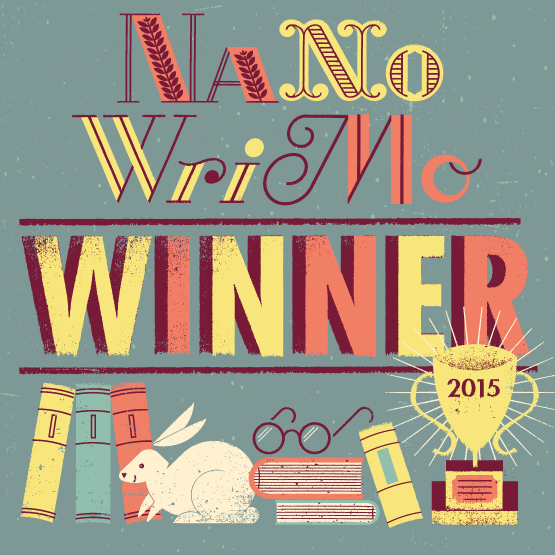