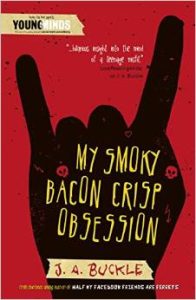 My Smoky Bacon Crisp Obsession by Jackie Buckle is the sequel to the successful first instalment of metal-head Josh Walker’s diary, Half My Facebook Friends Are Ferrets.

In this novel, Buckle takes Josh and his crowd of bloke mates to the next level, exploring the dynamics of a male peer group and the intensity of their formulative years. The group battle and deal with mental health issues like anxiety, panic attacks and body image issues, but Buckle’s light touch ensures the book retains its characteristic wit and charm.

It’s not all about crisps, despite what the title may say – this time 16-year-old Josh Walker is starting sixth form college and is determined to start a band, get a lot closer with his new girlfriend Becky and, hopefully, pass the odd A level. A few days in and he’s already embarrassed himself in front of a class. He’ll need all the help his ferret, a little witchcraft and a lot of smoky bacon crisps can give… 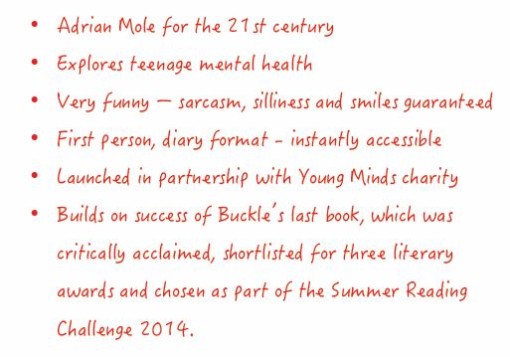 Jackie Buckle has teamed up with Young Minds, the charity for young people’s mental health, to donate a percentage of her royalties to the charity.

Today, 9th April 2015, marks the release day of My Smoky Bacon Crisp Obsession by J A Buckle and I am honoured to feature a fantastic guest post from Jackie to celebrate the release of this book published by Curious Fox Books.

I have recently read My Smoky Bacon Crisp Obsession (fab title!) and found it had many laugh out loud moments with the book dealing with mental health issues to name just one.  Whilst penned as a sequel I found, having not read the first book, that this stood well as a stand alone as well.

*Hands over to Jackie*

About J A Buckle 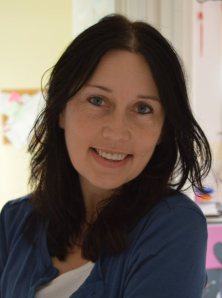 Jackie Buckle has been writing for years, since reading The Accidental Tourist by Anne Tyler, the book she says, that made her want to write. Half my Facebook Friends are Ferrets was discovered in the slush pile by a Curious Fox editor who immediately recognised its irresistible mix of humour, music and the digital world, and the rest, as they say, is history. Jackie writes around her day job, as the website manager for a leading drug charity, and her voluntary work as a befriender for an eating disorders charity. She is passionate about animals, playing the acoustic guitar and walking her Finnish lapphund. She has two teenage daughters and lives in Reigate, Surrey.

My Writing Life In Pictures

Here are my daughters. I get many of my ideas from them. (Don’t tell them though or they might sue me!)

Sophie is a bit like Josh in that she’s a metalhead. She is nowhere near as tactless however, which is good! They are my main inspiration. 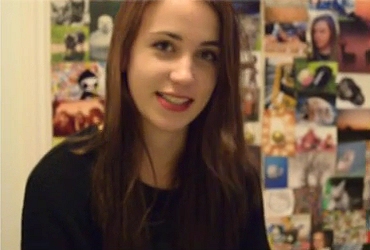 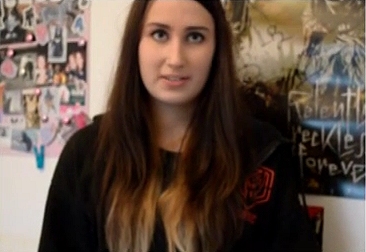 More inspiration comes in the shape of these lovely books from my favourite authors. As you can see there are a lot by the wonderful Terry Pratchett (RIP). I have always loved reading comedy. 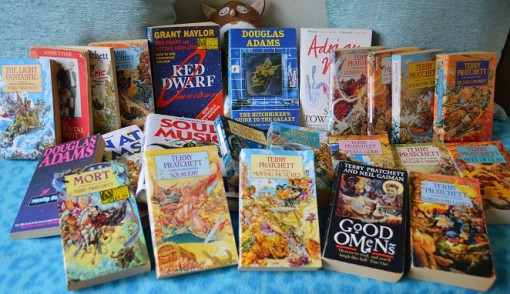 Rincewind is one of the wizards in Terry Pratchett’s Discworld series. He’s a loveable loser – a bit like Josh. 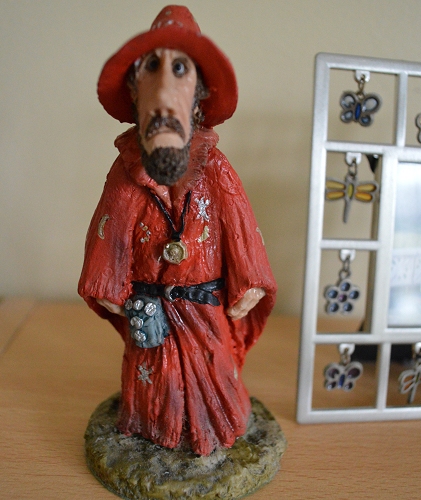 Most of my writing happens here. The monitor doubles up as a TV so if I get stuck I can always watch some daytime telly! 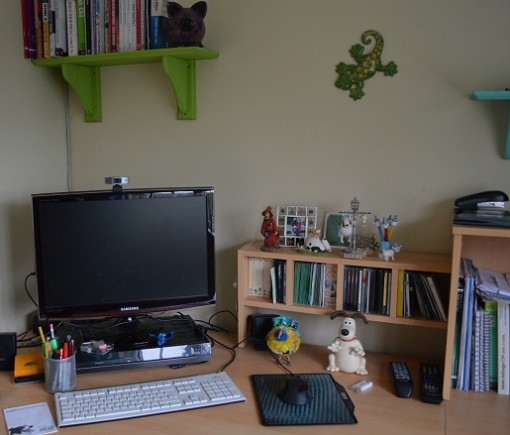 Lexi is our Finnish Lapphund. She is not a great help with my writing as she doesn’t say much but she is super-cuddly! 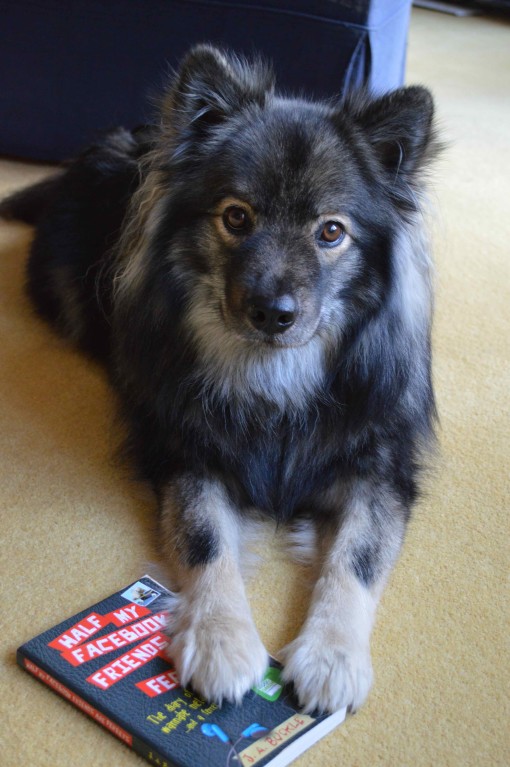 Here are the rescue ferrets from Wood Green Animal Shelter. They really liked the first book, so much so that the white one (Albert) bit a chunk out of it. 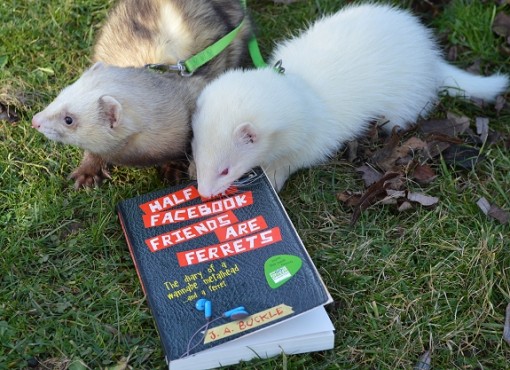 Finally, I couldn’t write without lots of snacks and tea.  These are yummy vegan brownies (let me know if you want the recipe!).  This little lot should last me at least half an hour! 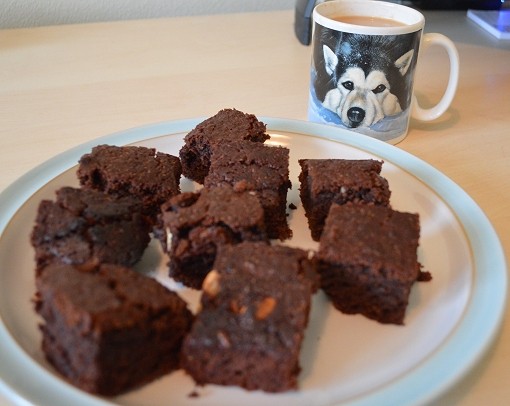 I would like to say a huge thank you to Jackie for a fab guest post and Curious Fox Books for sending me the book and letting me feature this fab guest post! It’s been great seeing an insight into Jackie’s writing life!

Don’t forget to check out my review of My Smoky Bacon Crisp Obsession which will be posted soon.

Have you read this book or any of the other the first book, All My Facebook Friends Are Ferrets?  Did it make you laugh?  What would your writing or reading life in pictures feature?  I would love to hear from you!  Why not leave a comment using the reply button at the top of this post or tweet me on twitter using @chelleytoy