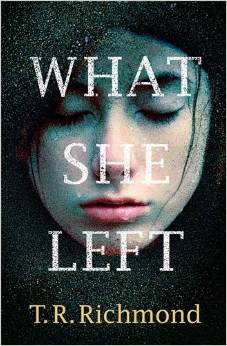 Who is Alice Salmon?

That girl who drowned last year.

Everyone’s life leaves a trace behind.

But it’s never the whole story.

“I will stand up and ask myself who I am. I do that a lot. I’ll look in the mirror. Reassure myself, scare myself, like myself, hate myself. My name is Alice Salmon.”

When Alice Salmon died last year, the ripples from her tragic drowning could be felt in the news, on the internet, and in the hearts of those closest to her.

However, the man who knows her best isn’t family or a friend. His name is Professor Jeremy Cooke, an academic fixated on piecing together Alice’s existence.

But he does not know how deep his search will take him into this shocking story of love, loss and obsession where everyone – including himself – has something to hide . . .

Last month I was asked by the brilliant people at Love Reading if I woud like to review a copy of a brilliant new thriller which is receiving a lot of praise and is being turned into an audio book with an all star cast!

The book, What She Left, seemed right up by street so I quickly snapped up a copy!

Whilst I have not yet got around to reading the book yet it is high on my TBR pile and I cannot wait to read it!

I was over the moon to be contacted to be part of the Blog Tour for this book by @fmcmassociates – thank you for having me!

I was interested to discover that T. R. Richmond writes under a pseudonym!

Pseudonym’s have always interested me so I was thrilled to be asked to feature a guest post of some unexpected pseudonyms some of which I was not aware of and was left a little open mouthed!

*Hands over to T. R. Richmond*

What’s in a name? Well, quite a lot actually, if you consider the experiences of these six authors 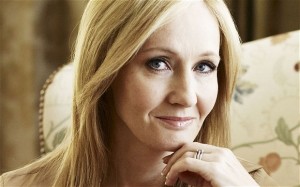 Harry Potter author JK Rowling penned two books under this pseudonym in a bid to “work without hype or expectation”.

The Cuckoo’s Calling and The Silkworm are both fast-paced crime novels, featuring private eye Cormoran Strike. The writer’s true identity came to light in 2013 and Jo Rowling later appeared at a literary festival dressed in a masculine-looking suit and tie, which many interpreted as a nod to Galbraith. She may have been miffed when her real identity hit the headlines, but it wasn’t all bad news – sales of the two Cormoran Strike books immediately shot up. 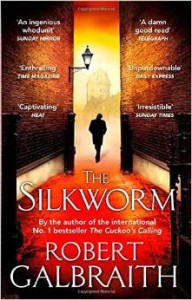 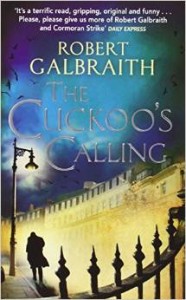 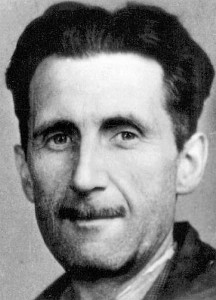 Eric Arthur Blair chose this name in the 1930s because of its ‘Britishness’. He blended the name of the then-monarch George V (the fact that England’s patron saint is called St George may also have been a factor) and the River Orwell in his home county of Suffolk.

The author of Animal Farm and 1984 is said to have been keen to take a pseudonym partly to spare his family any embarrassment from his writing endeavours. This is a man, after all, who temporarily lived a tramp-like life as research for his memoir, Down and Out in Paris and London. 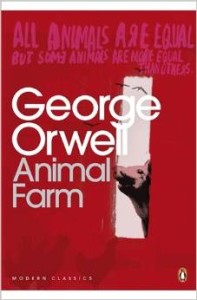 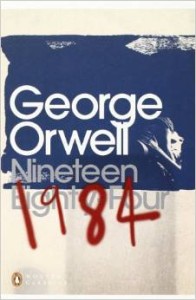 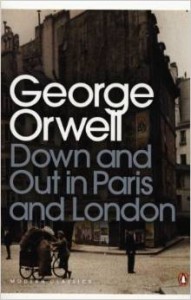 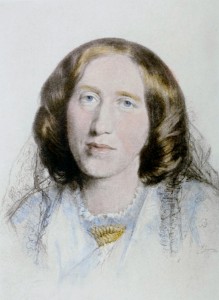 Mary Ann Evans was a Victorian writer who, determined to swerve the “women only write romances” stereotype, went under this male-sounding pen name.

It’s one readers have come to associate with classics such as Middlemarch and Silas Marner.

She may also have made the move in a bid to hide her private life from scrutiny as she led an unconventional life, living together openly with a married man, George Henry Lewis. Her choice of ‘George’ clearly referenced his first name. 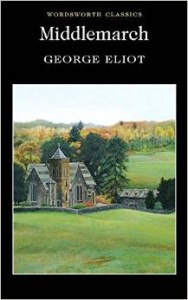 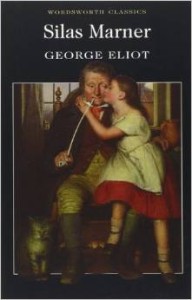 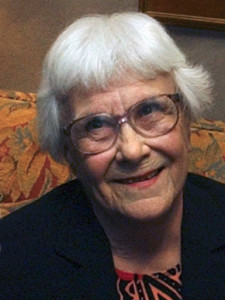 The author of To Kill a Mockingbird – and the recently discovered Go Set a Watchman – is actually called Nelle Harper Lee. The pen name wasn’t coined to conceal her identity, rather to make her gender less obvious.

The Pulitzer-prize winning author, born in Alabama in 1926, is also said to have dropped the first part of her name because she didn’t want it mispronounced (for the record, it should be said as ‘Nell’ not ‘Nellie’). 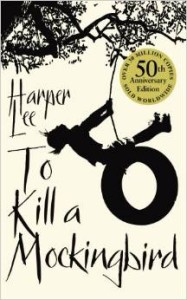 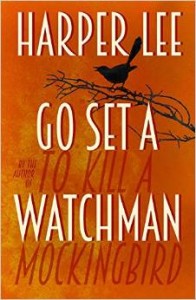 You may well not have heard of this author, but you’ll be familiar with his real name – Stephen King.

The American released work as Bachman at a time when publishers were reluctant to put out more than one offering per year from any one author fearing it could over-saturate the market (how times have changed!)

Rumour has it his choice of surname was inspired by the Canadian rock band Bachman-Turner Overdrive. 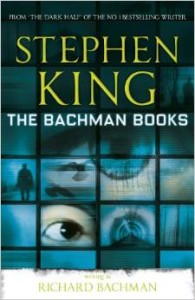 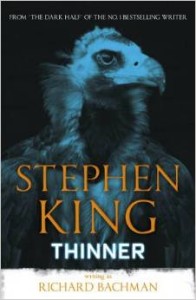 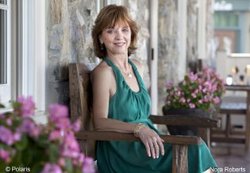 One pen name isn’t enough for this prolific American.

She’s been published as Nora Roberts which is an abbreviated form of her real name, Eleanor Marie Robertson, plus as JD Robb (the initials taken from her sons Jason and Dan, and the ‘Robb’ part as a play on her real surname).

On other occasions, she’s also been known as Jill March and Sarah Hardesty. It’s a formula that clearly works – she’s hugely popular. 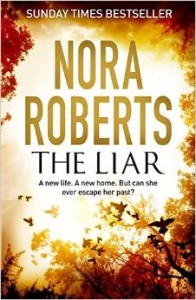 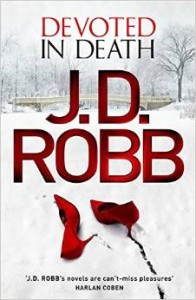 More about What She Left

“This haunting, beautifully written and beautifully crafted literary crime novel tells the story of Alice Salmon and what she leaves behind. Part 21st century epistolary novel and part digital scrapbook, it explores the nature of news, truth, our social footprint and online identity, as well as such timeless issues as love, loss, revenge and redemption.

Using a very original and contemporary structure of facebook posts, texts, tweets, diary entries, letters and exchanges with friends T.R. Richmond presents a ‘whodunnit’ with a twist, a coming-of-age tale of a complex young woman, brought back to life through a series of glimpses. The reader is placed at the very heart of the story, playing detective and piecing together the evidence in a new immersive reading experience.

Told from multiple perspectives and recognising the popularity of hit podcast Serial, Penguin has already lined up an all-star cast for the What She Left audio book including Emilia Clarke (Game of Thrones), Charles Dance, Imogen Stubbs and Kerry Howard.”

Penguin have created a Facebook profile for Alice and a tumblr for the Professor where he’s gathering information about her death, both of which add an interesting additional layer to the book.

What She Left by T. R. Richmond is published by Michael Joseph on 23rd April, priced £12.99

Catch up on the rest of the blog tour! 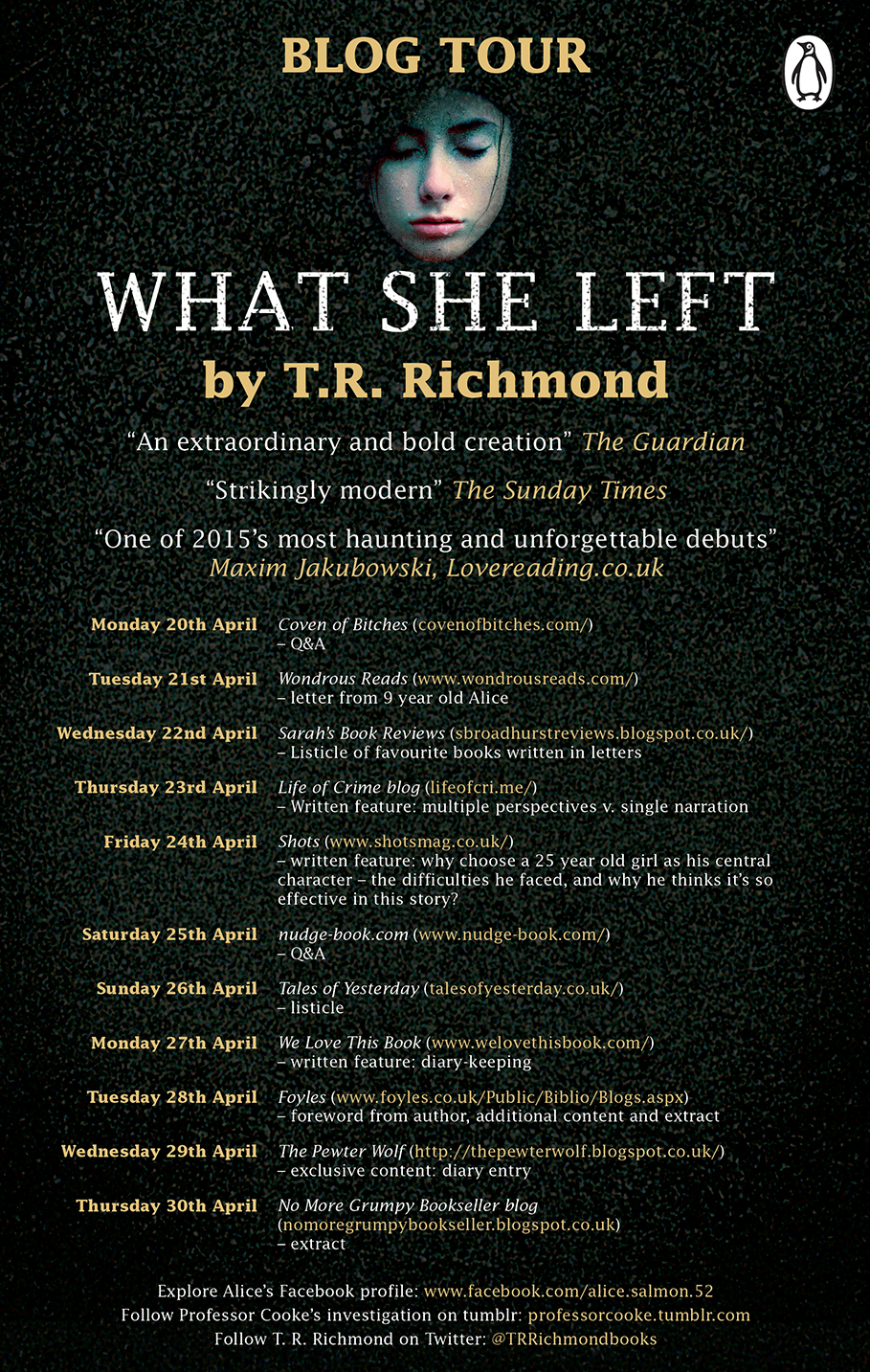 A huge thank you to T. R. Richmond for the brilliant guest post and for @fmcmassociates for having me !

Also thank to Love Reading and Penguin  /Michael Joseph for sending me a copy of the book – so excited to read!

Have you read What She Left?  What did you think?  Do you know any Pseudonyms for authors that are not mentioned above?  I would love to hear from you!  Please feel free to leave a comment using the reply button above or why not tweet me on twitter using @chelleytoy !