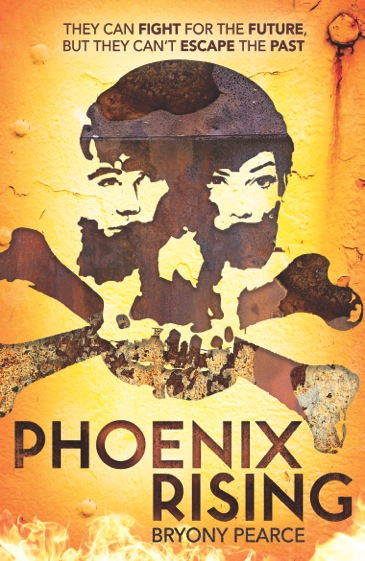 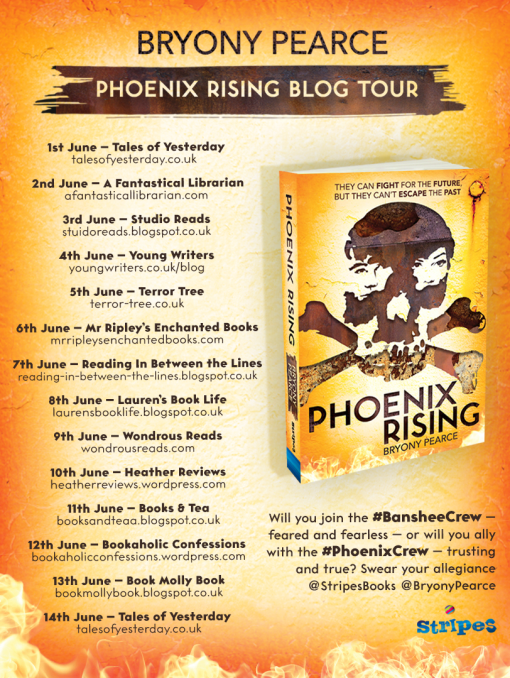 I am delighted to be kicking off the brilliant blog tour for Bryony Pearce’s new YA novel, Phoenix Rising, which is out today, 1st June 2015, published by Stripes Publishing this will be followed by the exciting sequel Phoenix Burning in 2016!

I have recently received a proof copy of this book and from what I have read so far it’s set to be an amazing read!

Today I have an awesome guest post from Bryony all about her favourite literary pirates!

But first who will you pledge your allegiance to?

Are you #PhoenixCrew or #BansheeCrew?  Do you think my allegiance will change when I have finished reading the book or will I stay true to the #BansheeCrew?

Only time will tell….check back soon to find out!

*Hands skull and cross bone flag over to Bryony*

I’ve always loved pirate stories. My favourite kind of hero is an anti-hero and pirates in literature embody my idea of an anti-hero – a bad person who turns around and does the right thing.

There are a great many pirates in literature, who are soon to be joined by Captain Wright (Nell), Captain Ford (Barnaby), Ayla, Toby, Peel, Crocker, Marcus and the rest.

Here are some of my very favourite. 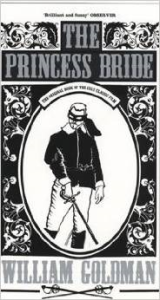 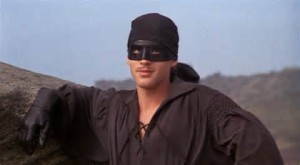 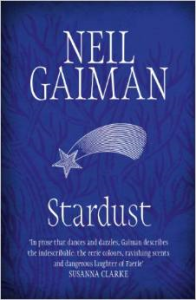 It wasn’t entirely fortune that we found you … It’d also be true to say that I was keeping half an eye out for you.

The Captain, however that I (and probably most viewers) really love is Captain Shakespeare – a version of Alberic rewritten into a flamboyant cross-dresser for the film and played by De Niro 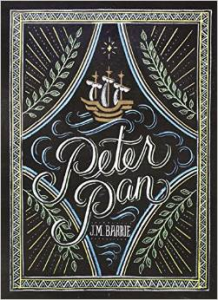 …“Dark and sinister man,” Peter answered. “Have at thee.” 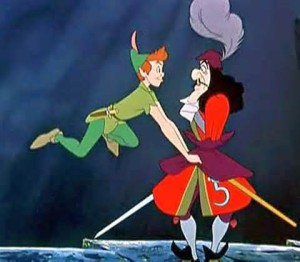 The Fiddling pirate from The Pirate Cruncher 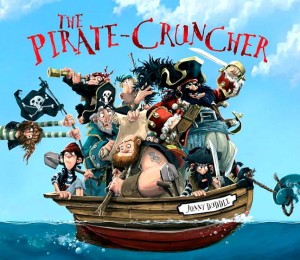 There are rubies and diamonds the size of balloons

Silver and guineas and golden doubloons

But grab it all quick or he’ll have your entrails

The Fiddling Pirate who appears to the sound of the fiddle floating on the wind, is possibly the creepiest character in children’s literature today. In this children’s picture book, much beloved by my son, the fiddler leads Captain Purplebeard and his crew to find an island of gold, filled with treasure. On the way pirates mysteriously disappear, and the pirates begin to worry, but are seduced into carrying on by the idea of the treasure. But the island is perched on a monster’s head and when the pirates land he eats them all. It is only at the end that you realise the old fiddler is really a puppet – the monster’s puppet and only when you look back over the pictures do you see the strings holding him up on each page, and the shadow of the monster who was with them the whole time.

Captain T-Rex from Captain Flinn and the Pirate Dinosaurs 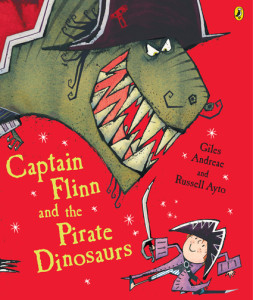 Another favourite of my son and in here because no other pirate has a better battle cry.

Captain T-rex eats children with ketchup and his crew sings the best shanties:

We’ve stolen all the treasure

We’ll use it at our leisure

And won’t it be a pleasure

That this pirate’s rather rotten

So let’s barbecue his bottom

With some spicy chicken wings.

I know that I am missing out some obvious favourites – Long John Silver, Captain Nemo and Captain Jack Sparrow all deserve a mention (Sparrow now has his own series of books by Rob Kidd). It seems crazy that a pirate T-rex beats Sparrow, Silver and Nemo, but my son made me read the stories of the pirate dinosaurs over and over and so they have a special place in my heart.

I hope you enjoy my own pirates. 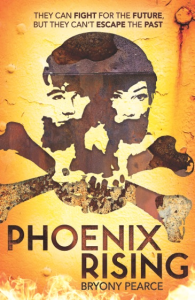 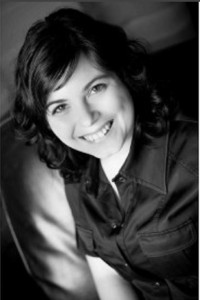 A huge thank you to Bryony for the fab guest post and to Jessie at Stripes for sending me a copy of the book and for having me on the tour!

Check out a fab Q&A with Bryony here

When I spoke to Bryony at an event in Birmingham she told me a little about Phoenix Rising in her own words….warning – I asked her to describe the book in five words!!  I am a very cruel Captain Chelley! 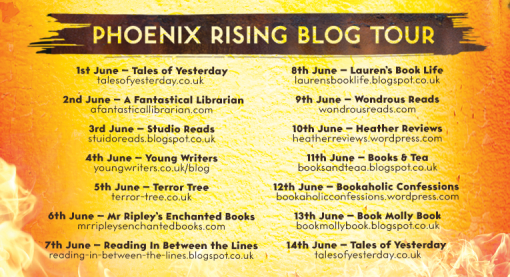 Who are your favourite pirates in literature?  Are you looking forward to reading Phoenix Rising?  Have you read it already?  Which crew would you like to be or were you assigned to?   I would love to hear from you!  Why not leave a comment using the reply button at the top of this post or tweet me on twitter using @chelleytoy !