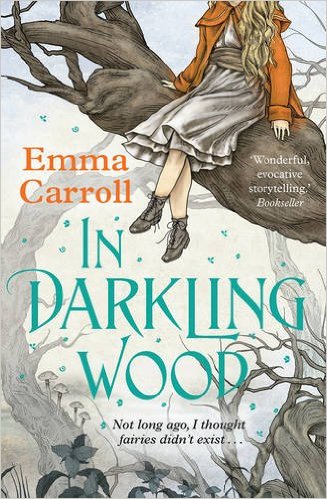 ‘You’re telling me there are fairies in this wood?’

When Alice’s brother gets a longed-for chance for a heart transplant, Alice is suddenly bundled off to her estranged grandmother’s house. There’s nothing good about staying with Nell, except for the beautiful Darkling Wood at the end of her garden – but Nell wants to have it cut down. Alice feels at home there, at peace, and even finds a friend, Flo. But Flo doesn’t seem to go to the local school and no one in town has heard of a girl with that name. When Flo shows Alice the surprising secrets of Darkling Wood, Alice starts to wonder, what is real? And can she find out in time to save the wood from destruction?

I am so so happy to have the fabulous Emma Carroll on Tales today!

*runs around in excitement*

The brilliant In Darkling Wood was released on the 2nd July 2015, published by Faber and Faber and I have been lucky enough to receive a proof which I cannot wait to delve into!  Thank you to Hannah at Faber and Faber for my copy 🙂

So when the lovely Hannah at Faber and Faber asked me for any thoughts on a guest post for Emma I had a little think.  I quickly went back to Hannah and suggested that as the book is about fairies how about a favourite fairy related blog post!

I thought Hannah would laugh and say I had been sprinkling too much fairy dust on myself, but lucky for me Hannah and also Emma thought this was a fab idea which made me very excited indeed!

Long before this infamous line appeared in JM Barrie’s 1904 stage play of ‘Peter Pan’, people really did believe in fairies. In the West Country where I live, many still do. That belief goes back hundreds of years – before reading, before books- where stories were told out loud to entertain and educate, to keep communities safe from harm.

That said, fairies also feature heavily in written stories- too many to mention or do justice to here. Shakespeare understood their dramatic potential- obedient Ariel serves the plot in ‘The Tempest’, in ‘ A Midsummer Night’s Dream’ Oberon and Puck’s mischief-making complicates things perfectly. 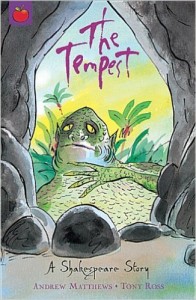 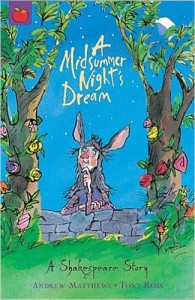 Leaping ahead a few centuries, contemporary kids’ lit does fairies brilliantly: Michelle Harrison in her ‘Thirteen Treasures’ series, RJ Anderson in ‘Knife’ and the other Faery Rebels books, Mackenzie Crook in ‘ Windvale Sprites’ to name a few. 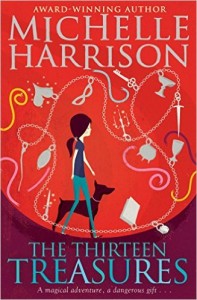 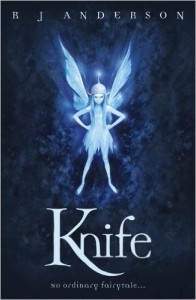 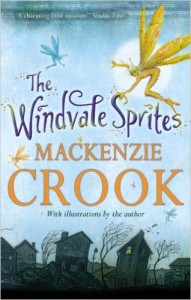 To write ‘ In Darkling Wood’ I did quite a bit of research into fairies. I didn’t read fantasy tales set in intricately conceived fairy worlds because this wasn’t the sort of story I wanted to write. Anyway, it had already been done (see above). Mostly, I read books on fairy folklore ‘The Chime Child’ and ‘Somerset Folklore’ by Ruth Tongue, ‘A Dictionary of Folklore’ by Katherine Briggs, ‘From Ritual to Romance’ by Jessie Weston. 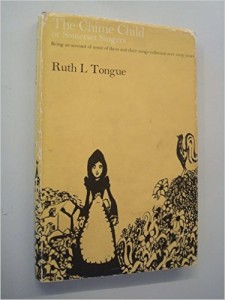 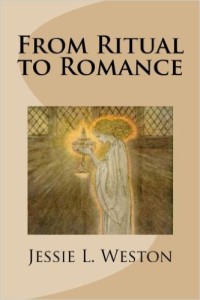 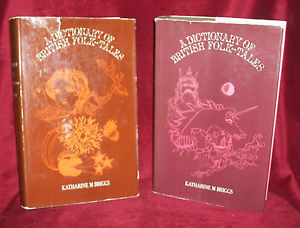 All these books were published in the 1920s, which, to me, says something about old ways dying out and the need to record them. It suggested our interests were changing at this time, away from the industrial, modern, conflict-riddled world, back to a more nostalgic, magical place.

Which is where the Cottingley Fairies story comes in. In 1917, cousins Elsie Wright and Frances Griffiths borrowed Elsie’s father’s camera to take pictures of themselves near a stream where they played. The resulting pictures were said to show fairies. Initially dismissed by Elsie’s father as a prank, interest in the photographs grew until, in 1920, Arthur Conan Doyle wrote about them in an article for The Strand magazine, declaring his belief that the pictures were genuine. And so the myth took off- went viral, as it were. All their adult lives Elsie and Frances maintained the pictures were real. Finally, in old age, they admitted the fairies were just cardboard cut-outs. Yet of the five pictures taken, the final one was most definitely real. 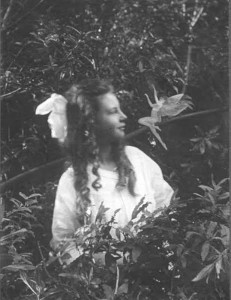 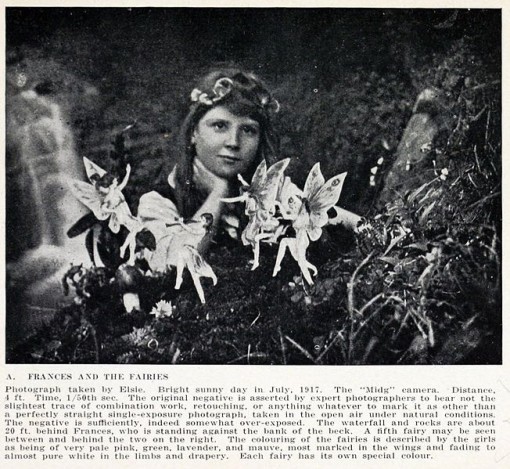 It was this belief in fairies, this wanting them to be real that fascinated me. What could have happened in a person’s life to make them yearn for magic? Why did people as educated and knowledgeable- as rational- as the creator of Sherlock Holmes believe in fairies?

This was the starting point for ‘In Darkling Wood’. So, though there are fairies on the cover, don’t expect a big fantasy fest of a story. Yes, it’s a book with fairies in it, but more important are the characters whose belief makes those fairies appear. If they’d been at the theatre watching Peter Pan, they’d have been the ones in the front row shouting ‘Yes!’ loudest of all. 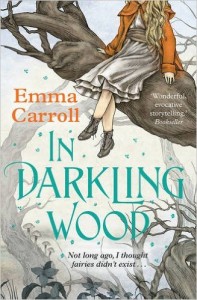 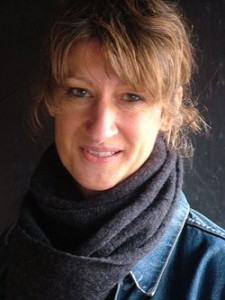 When I’m not writing books, I work part-time as an English teacher at a secondary school in Devon. It means I’m never far from books or words or writing, which is perfect! 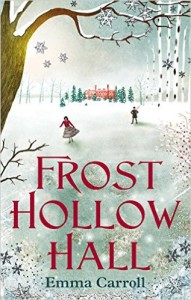 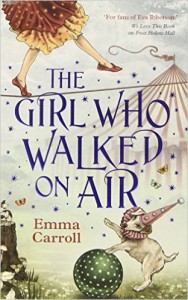 Check out and buy all of Emma’s books here !

Also check out the cover for Emma’s next book out in October 2015 – The Snow Sister which you can pre order here ! 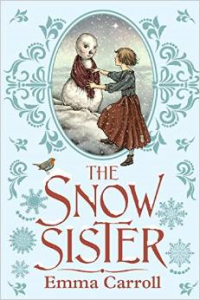 A huge thank you to Emma for the fab guest post and to Hannah at Faber and Faber for asking me and sending me the book!  I feel all magical and fairy like now!

Have you read In Darkling Wood?  Do you believe in fairies?  What are your favourite fairy stories?  Have you read any of Emma’s other books?  I would love to hear from you!  Why not comment using the reply button at the top of the page or tweet me on twitter using @chelleytoy !