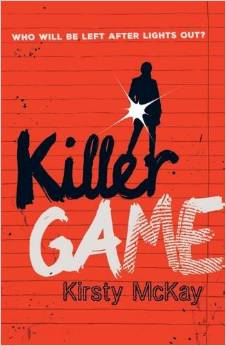 At Cate’s isolated boarding school, Killer Game is a tradition. Only a select few are invited to play. They must avoid being killed by a series of thrilling pranks, and identify the murderer. But this time, it’s different: the game stops feeling fake and starts getting dangerous and Cate’s the next target. Can they find the culprit … before it’s too late?

I am delighted to be kicking off the brilliant blog tour for Kirsty McKay’s new YA novel, Killer Game, which was released on the 2nd July 2015, published by Chicken House!

I have recently received a copy of this book for review so that will follow shortly and from what I have took a sneaky peak at so far it looks right up my street!  Set in a boarding school, pranks, mystery!  Perfect!  I can’t wait!  Thank you Chicken House for sending me a copy! 🙂

My book, KILLER GAME, is set in a boarding school of high achievers. The school – Umfraville – is on a remote island and is filled with a bunch of wizkids, brainboxes and super athletes. It’s definitely not your usual school; a perfect setting for a thriller like KILLER GAME.

But maybe one of these REAL boarding schools is even more unusual? Truth is often stranger than fiction, after all … 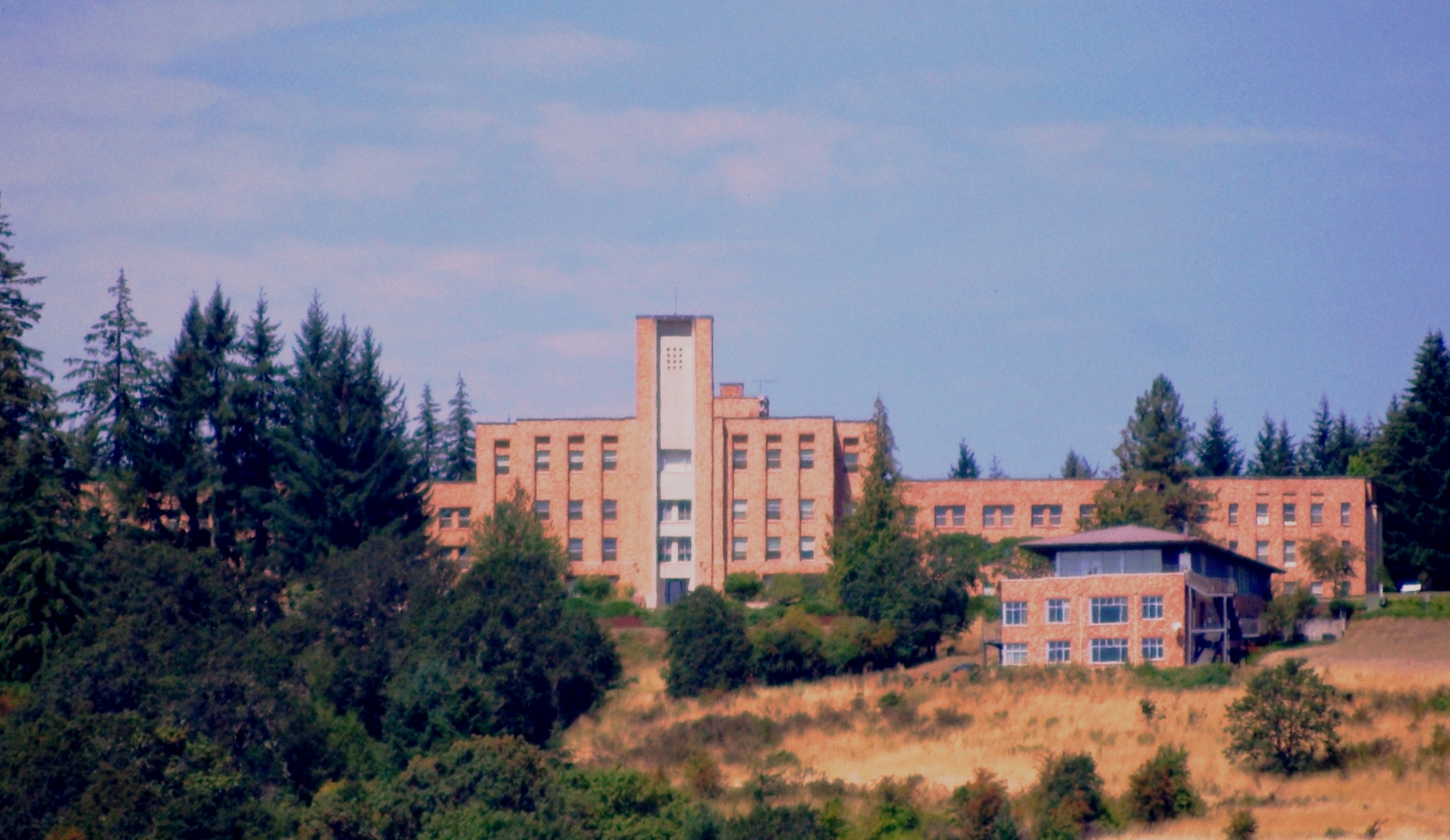 Blimey. The architecture of this boarding school is supposedly Art Deco inspired, although they might have also been going for a look closer to ORANGE IS THE NEW BLACK. In fact, this place was very nearly turned into a federal prison, but instead it became a school for Scientologists. Yes, Scientology, that weirdy religion that believes in aliens and Tom Cruise. Fancy going there and learning more? Kids from 5 up are welcome, boarding starts at 8. Good luck.

(By the way, founder of Scientology, L. Ron. Hubbard was an author. He made stuff up, and a bunch of people believed him, and hey presto, a religion! Never underestimate the power of a good story, folks.)

Fun Factor: Depends if you’re down with the aliens. 3/10 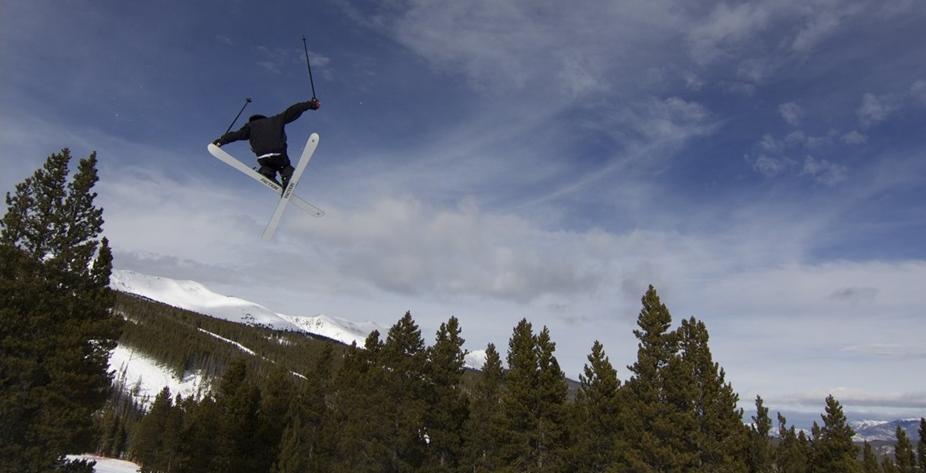 Taking ski school to a totally new level … so, this place is a boarding school for kids who like snow – skiers, snowboarders, ‘alpine athletes’ all. Yes, that’s right. For these pupils, every day is a snow day. Imagine spending a huge chunk of your day on the slopes! (Er, unless you meet zombies: see my book UNDEAD )

Seriously, while other kids are learning French vocab, these guys are competing in the Olympic Games. Just glancing through the prospectus, every teen is positively glowing with dewy health in a way that kind of makes me want to be them, and also kind of makes me want to throw something at them. (But they would probably catch it and throw it right back, because they are so sporty like that.)

Fear Factor: 6/10. Throwing yourself down a mountain at speed is pretty thrilling. Also, I guess … bears? A grumpy moose? And if you add UNDEAD zombies, and then it’s off the chart. 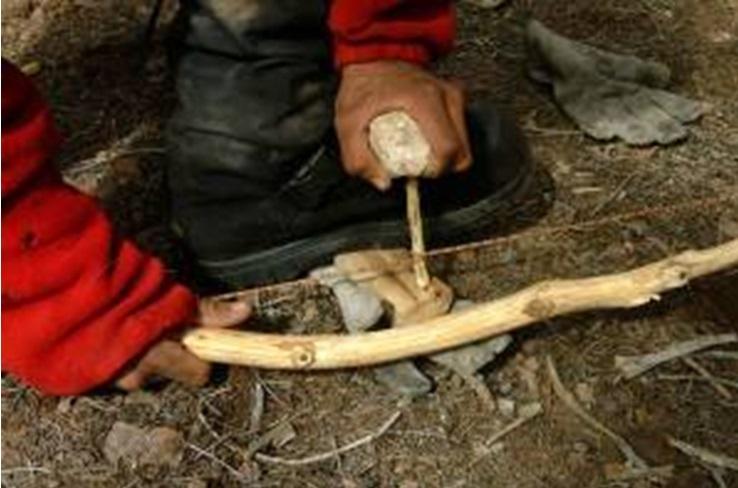 OK, so this one is not strictly a boarding school, but a ‘wilderness therapeutic program for troubled teens’. The idea is, get a bunch of young people who have fallen into bad ways, stick ‘em out in the desert and rehabilitate the heck out of them. And how do they do that? The kids live in yurts, hike several miles a day, and learn to solve their issues by performing mundane tasks with minimum distraction from the outside world and modern technology. Central to this, is the teaching of ‘hard skills’:

“Some of these hard skills include bow/drill fire making, trapping, and carving eating utensils.”

Right. So we’re taking the bad kids and we’re teaching them how to set fires, trap things and make knifes? Are you sure about this?

But maybe it works. The kids on the website actually look really friendly. And kind of hip. 15 year old me definitely doesn’t want to go to Redcliff Ascent, but if she did, she’d probably have a total blast with those ‘hard skills’.

Fear Factor: I’m sure it’s perfectly safe. Their motto is: ‘Your child is safe tonight.’ That’s reassuring. But blow me down if this doesn’t have the potential to kick off, big style … I feel another book coming on. So let’s say, 7/10. 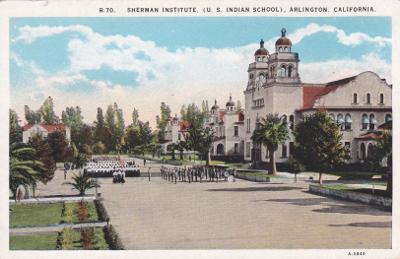 Postcard image of The Sherman Institute, c1920 . Looks can be deceiving.

Time to get serious. The Sherman Institute was one of several boarding schools for American Indians set up towards the end of the 19th century. The aim of these schools was to try and ‘whiten’ the Native American children, while controlling the communities they came from by effectively holding their kids to ransom. At the time the American government thought that if the kids were taken away from their families, forbidden to speak any language but English, denied any aspect of their culture, then it would be all better all round for everyone concerned. Children as young as 5 were taken from their homes while their mothers cried. Once at the school, everything about the child was transformed – their religion, their traditions, how they dressed, what they ate and how they expressed themselves. Pupils were often subjected to physical abuse, not fed properly and made to do hard labour. And they could forget going home at the end of term; students didn’t return to their families for several years. The school even had its own cemetery for kids who died there. Horrible doesn’t even begin to cover it.

However, this one has a happy ending. The Sherman Institute is now Sherman Indian High School, and rightfully, things couldn’t be more different. The school actively encourages the promotion of American Indian culture, with kids from 76 different tribes attending the boarding school – by choice.

Fun Factor: Then, 0/10 (For light relief, pupils were made to attend Saturday movie nights featuring Cowboys and Indians films. Nice.) Now, 10/10! Dance groups, drum circles, trips to Europe … and, golf? This place has got it all.

So, after looking at the REAL boarding schools out there, maybe my school in KILLER GAME is beginning to seem quite safe in comparison … but is it really? Read it and find out! (You can keep the lights on …) 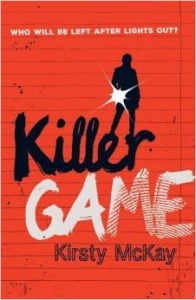 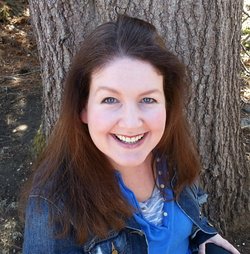 Kirsty is the author of two books for teens, UNDEAD and UNFED published by Chicken House, and also OGRES DON’T DANCE, for children 7+, published by Andersen Press.

Kirsty originally trained as an actor at the Guildhall in London. She co-founded and ran one of the UK’s leading children’s touring theatre companies and has written several plays and pantomimes which have been produced in the UK and North America.

Originally from the north east of England and having spent most of her adult life in London, Kirsty is currently based in Boston, Massachusetts – which is much more difficult to spell. She lives with her husband, daughter and son, who give her all her best ideas.

Check out all of Kirsty’s other books here !

A huge thank you to Kirsty for the fab guest post and to Jazz at Chicken House for sending me a copy of the book and for having me on the tour! 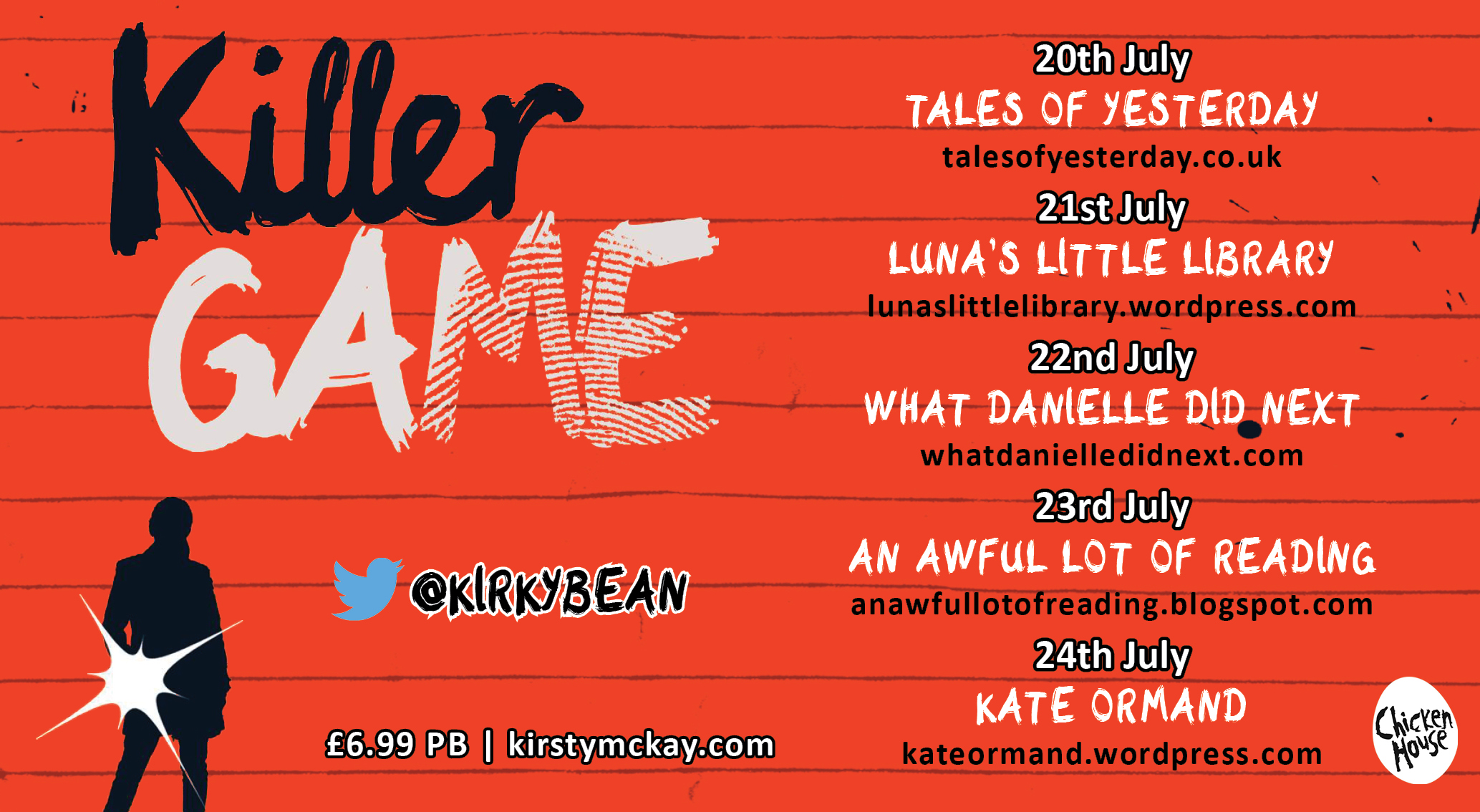 Do you know any creepy boarding schools?  Are you looking forward to reading Killer Game?  Have you read it already?  Would you play the Killer Game?   I would love to hear from you!  Why not leave a comment using the reply button at the top of this post or tweet me on twitter using @chelleytoy !

Run and Hide…but take this book with you!