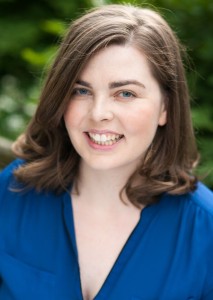 I am delighted to be able to bring you all a fab UK cover reveal for the highly anticipated Rebel Of The Sands by Alwyn Hamilton (above) publishing in February 2015 with Faber and Faber!

I have recently been lucky enough to read (thanks to Hannah at Faber and Faber) the first two chapters of this book and I am so super excited to read the rest!  I cannot wait!

Sold immediately at auction across the world, this phenomenal novel is the first in a trilogy packed with shooting contests, train robberies, festivals under the stars, powerful Djinni magic and an electrifying love story. This promises to be a global super lead.

“Tell me that and we’ll go. Right now. Save ourselves and leave this place to burn. Tell me that’s how you want your story to go and we’ll write it straight across the sand.”

Dustwalk is Amani’s home. The desert sand is in her bones. But she wants to escape. More than a want. A need.

Then a foreigner with no name turns up to save her life, and with him the chance to run. But to where? The desert plains are full of danger. Sand and blood are swirling, and the Sultan’s enemies are on the rise.

Alwyn Hamilton was born in Toronto and spent her childhood bouncing between Europe and Canada until her parents settled in France. She grew up in a small town there, which might have compelled her to burst randomly into the opening song from Beauty and the Beast were it not for her total tone-deafness. She instead attempted to read and write her way to new places and developed a weakness for fantasy and cross-dressing heroines. She left France for Cambridge University to study History of Art at King’s College, and then to London where she became indentured to an auction house. She has a bad habit of acquiring more hardcovers than is smart for someone who moves house quite so often.

REBEL OF THE SANDS is her first novel.

Find out more about Alwyn Hamilton on her website – http://alwynhamilton.com/

Check out this fab, awesome cover for Rebel Of The Sands!!! 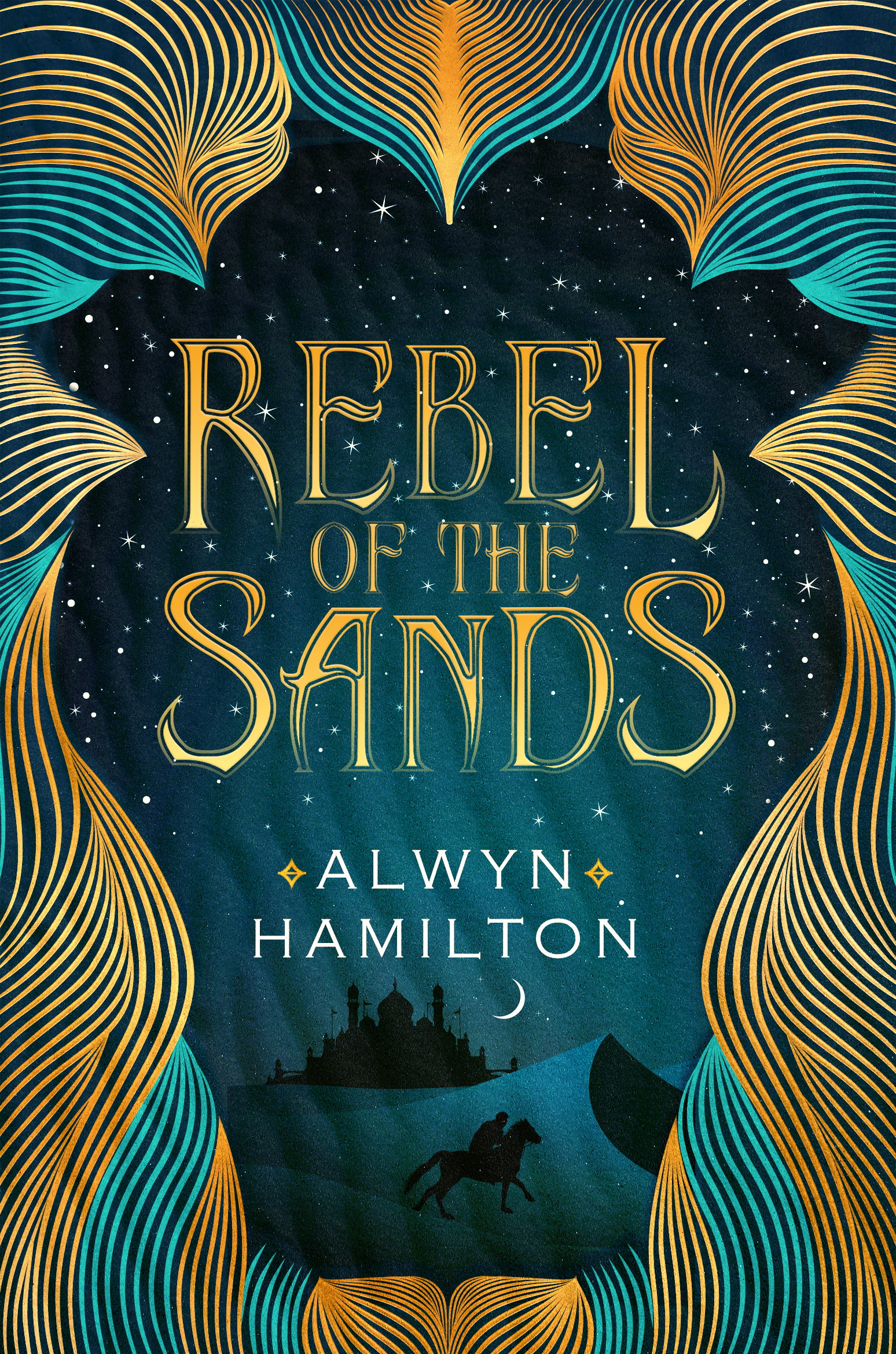 Huge shout out to the design team at Faber and Faber for a stunning cover and brilliant cover reveal gif!

I literally cannot wait for February 2016!

Join in the conversation using the hashtag #RebelSands on twitter 🙂

What do you think of the cover for Rebel Of The Sands?  Did you manage to pick up the first two chapters at YALC?  Are you looking forward to it’s release? I would love to hear from you!  Why not leave a comment using the reply button at the top of this post or tweet me on twitter using @chelleytoy !