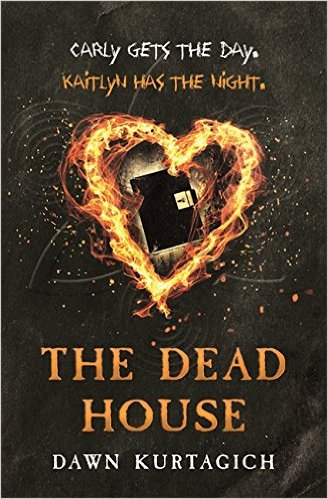 Today I am the second stop on the fab audio tour for upcoming YA Horror, The Dead House!

The Dead House by Dawn Kurtagich is released on the 6th August 2015 (September in the US) and is published by Orion Childrens Books and is set to be one creepy read!  And we all know I like a creepy read right?!

So today I have a creepy audio file with an extract from the book….I listened to it late last night….*gulps* *hides under bed sheets*

Also the lovely Nina at Orion Childrens Books has kindly let me run a giveaway to win a copy of this fab book so don’t forget to check that out the end of this post! 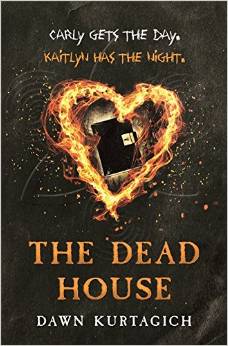 Check out the other stops on The Dead House Audio Tour – the links will take you through to their posts….if you dare! 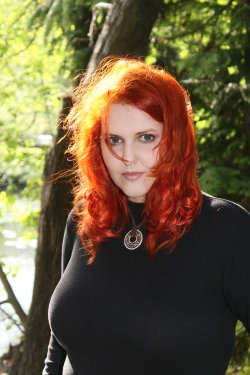 The lovely Nina from Orion has kindly given me one copy of The Dead House to giveaway on the tour!