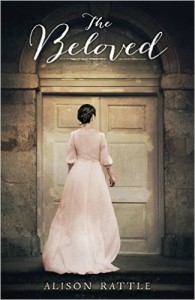 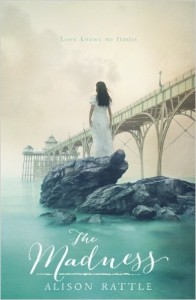 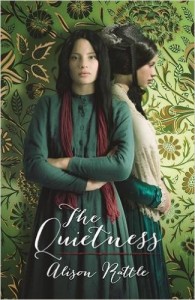 I am super excited to be a part of the YA Shot Blog Tour and thanks to the lovely author and YA Shot organiser Alexia Casale I have been paired up with the lovely and fascinating Alison Rattle! 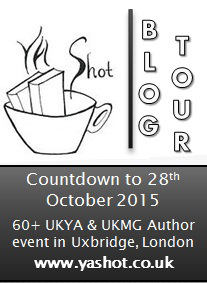 “YA Shot is a one-day Young Adult and Middle Grade ‘festival’ taking place in the centre of Uxbridge on Wednesday 28 October 2015 in partnership with Hillingdon Borough Libraries and Waterstone’s Uxbridge. 71 authors will be involved in a programme of workshop, panel and ‘in conversation’ events (plus book-signing sessions) in the Uxbridge Civic Centre, Waterstone’s Uxbridge and Uxbridge Library. There is also a programme of 6 fantastic blogging and vlogging workshops. YA Shot is part of the ‘Culture Shot’ (now called ‘Culture Bite’) programme of events that the Libraries are organising across the Borough in October 2015.”

You can find out more about YA Shot by visiting the website www.yashot.co.uk

To buy tickets for this fab event click here

When I was paired with Alison the lovely people at Hot Key Books sent me a copy of The Beloved.  I’ve not read anything by Alison before so I am hugely excited to read this.  Thanks Hot Key! 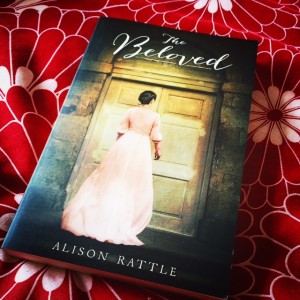 I am going to be reading this very soon as part of a read along for YA Shot Goodreads Group!

Discussion about YA Shot 2015, particularly to link up with other people going and to discuss pre…

So now let me pass you over to the lovely Alison who is here today to discuss her love of libraries….

I love a library. An anywhere library. A library in a phone box, a library in a coffee shop, in a van, on a narrowboat and yes – on a camel. The Mongolian Children’s Mobile Library in fact, which carries books via camel to remote communities in the Gobi desert. How cool is that? Or hot. It is the Gobi desert after all.

And did you know, that before the Public Libraries and Museum Act of 1964, which made it obligatory for every council to provide its community with a free lending library, many folks used to trip along to their local branch of Boots the Chemist to borrow a book or two? Introduced in 1898 by Florence Boot (a lover of literature), the Boots Booklovers Library had 450 branches and over one million borrowers in its heyday. The libraries were situated at the back of the shops and were beautifully fitted out, with comfortable chairs, carpets and plants and flowers. For a small subscription customers could borrow as many books as they wished and when they had finished reading, they could return to books to the same branch they borrowed them from or to any other branch of Boots in Great Britain. So along with all your toiletry essentials, soap, indigestion remedies and of course, bubble bath, you could take home the latest romance, western or whodunit. Sadly, with the advent of cheaper paperbacks and the opening of more and more public libraries (hooray!), the last branches of Boots Booklovers Libraries closed in 1966.

I love the idea of a library in a chemist shop. In fact, it’s that sort of quirky social history detail that I’m always on the lookout for. My first three YA novels were all inspired by such fabulous historical titbits. The Quietness was inspired by the horrific trade of baby farming in the 19th century, The Madness by the business of 19th century sea bathing and The Beloved by the true story of a mad preacher and a Victorian cult. And libraries have played a MASSIVE part in the whole research process for each of these books.

Yes, I know the internet is a wonderful tool. It truly is. But you can’t find EVERYTHING on there. And if you don’t actually know what you’re looking for, then where do you begin? But go to a library and rifle through the history and local history sections and you’re guaranteed to come across some brilliant nugget, some sparkling gem, some little piece of historical wonderfulness that you’ve never heard of before. There’s nothing I like better than settling down in a snug room with floor to ceiling shelves groaning under the weight of hundreds of books just waiting to give up their glorious secrets. It can take just one sentence, one photograph, one unusual story to spark my imagination and to begin the journey into a whole new world.

It’s how I first learned that laudanum (a derivative of opium) was routinely given to babies in the Victorian era, that a woman walked every street in London to create the first A-Z map and that tea leaves were once used to clean carpets!

One of my favourite libraries (which has since closed and moved its collection to a new building in Yorkshire) was the British Newspaper Library at Colindale. This library was an astonishing place, housing around 700,000 bound volumes of newspapers and magazines, some dating back to the 17th century. Inside, it was all high windows and wood panelling and smelt gorgeous; of musty paper, granny’s front room, polish and pencils. The majority of the newspapers had been transferred onto microfilm to preserve the original copies, but it was still possible to order original copies of many 19th century newspapers. They were delivered to your table in huge bound books and I cannot tell you how amazing it was to turn the crackling pages inside and to be transported to another time and place. Many of the newspapers were so fragile that the edges of the paper flaked off in your fingers.

I spent hours in another century, reading of gruesome murders and the subsequent investigations and laughing at the claims of advertisements for products still familiar today. BOVRIL – imparts new strength and increased vitality to the system, fortifying it against diphtheria, influenza, colds, chills and other prevalent ailments. Ha! Who knew?

The miscellaneous advertisement columns provided an invaluable insight into everyday life with adverts for ‘maids wanted’, ‘pianos for sale’ and ‘washing taken in’ placed next to sinister ‘babies wanted’ adverts… 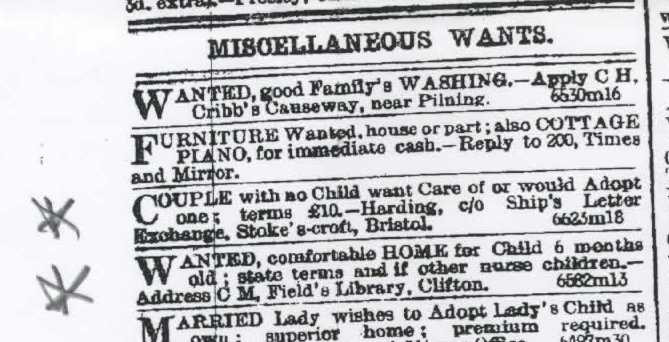 Oooh, I loved that place so much I could have moved in permanently!

I don’t get the chance to travel to as many libraries as I used to, but my local library in Wells, Somerset is still my first port of call when I’m beginning a project, when I haven’t got a clue where to begin, when I want a warm place of refuge, when I want peace and quiet to work…in fact, any excuse and you’ll find me there. Like right here and now in fact. Now SSHHH, I’ve got a blog to finish…. 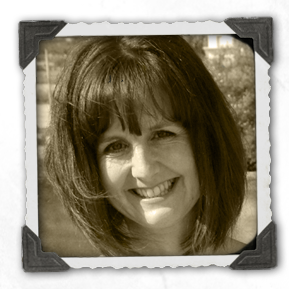 I was brought up in Liverpool in the days when children could still play out on the streets and you only went home when your mum shouted you in for tea. But unfortunately I lost my Scouse accent after years of living in the Midlands. I live in Somerset now with my three teenage children (am I really that old?), my partner – a carpenter – an extremely naughty Jack Russell and a ghost cat. I yearn for a cottage by the sea.

Before becoming a writer I was a fashion designer and I still like to dress the part; much to the embarrassment of my teenage daughters. I was also a production controller for a group of newspapers, a painter and decorator and a barmaid. I now own a teeny tiny tea room and get to eat cake and talk about books all day with my lovely customers

I have written books for adults on subjects as diverse as ghosts, mad monarchs, how to boil a flamingo and the history of America. But writing for teenagers is the most satisfying job in the whole world.

I read loads every day and usually have three books on the go at once: one in the loo, one by my bed and one in the kitchen for when I’m cooking. I quite often burn the dinner. My favourite books are ones that deal with uncomfortable subjects and really get inside your head. I loved Jenny Downham’s Before I Die and Jay Asher’s Thirteen Reasons Why. Brilliant!

I was inspired to write The Quietness when I read an original transcript of a trial at the Old Bailey in 1871. A woman was sentenced to hang for murdering babies in her care. One of the witnesses was her 15-year old housemaid called Ellen. I couldn’t get this maid out of my head and kept imagining her life and what she saw and how she felt. I had to do loads of research for the book and learnt so much about the grim and gruesome side of life in Victorian England. Which of course I loved!

You can find out more about Alison on her website here

You can but Alison’s books here 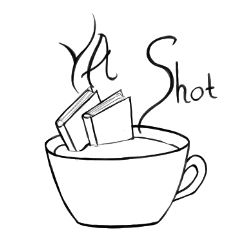 A huge thank you to Alison for an absolutely brilliant guest post and to the lovely Alexia Casale for not only pairing me with Alison, but for organising the brilliant YA Shot!

*hugs to you both*

Have you read any of Alison Rattle’s books?  What did you think?  Do you have any fab library stories?  Will you be attending YA Shot?  Do let me know!  Why not leave a comment using the reply button at the top of this post or tweet me on twitter using @chelleytoy !