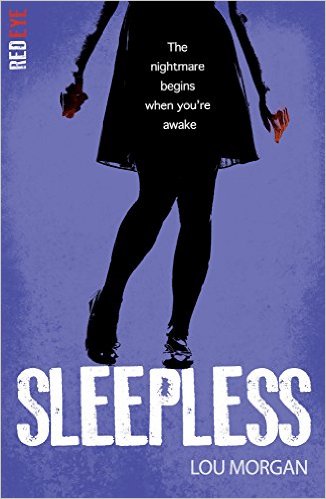 Or check out this fab video announcement by Heather below! 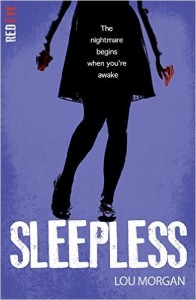 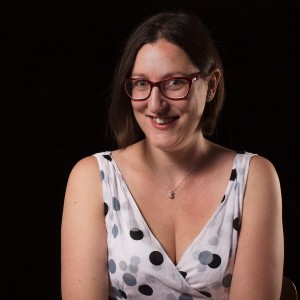 Check out this #RedEyeReadAlong Q&A with Lou Morgan here

Check back for more updates throughout the week here where we will add any reviews of Sleepless from people taking part in the #RedEyeReadAlong and any entries to the weekly challenge!

So this week we are asking you to share…

What keeps you awake at night?!

You can show us in a drawing or in a picture like below! 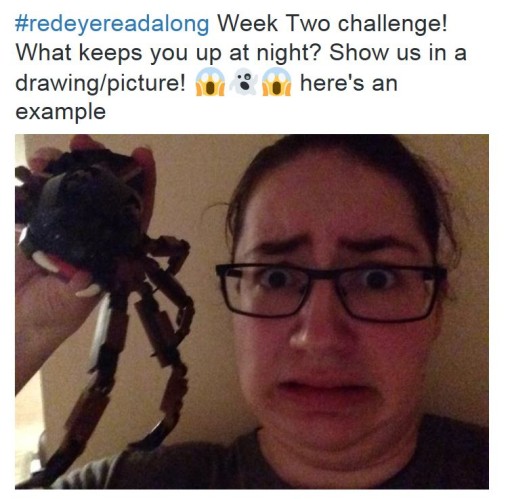 You could be in with a chance to win all 5 Red Eye Books (UK and IRE) ! 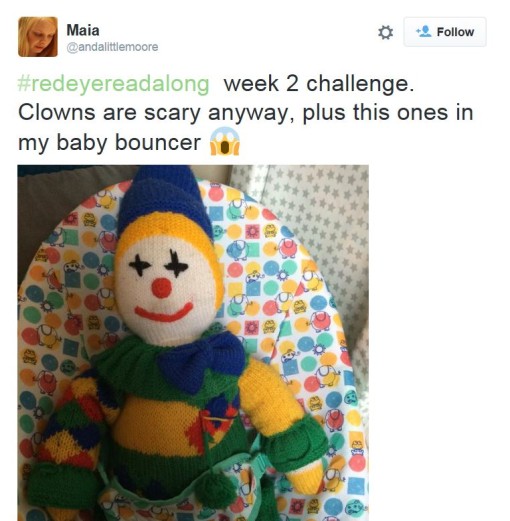 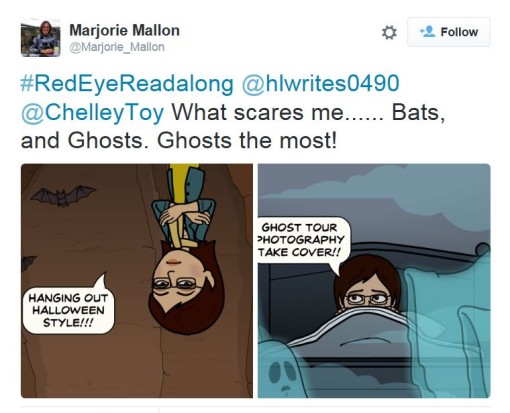 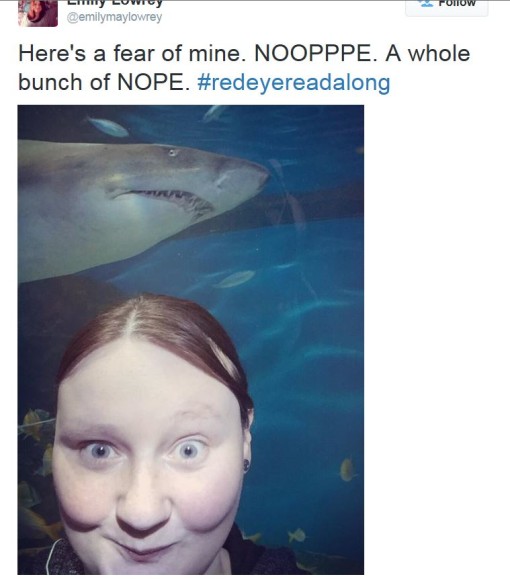 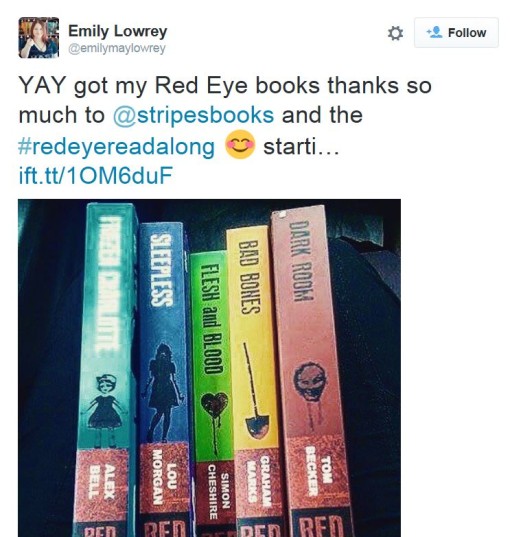