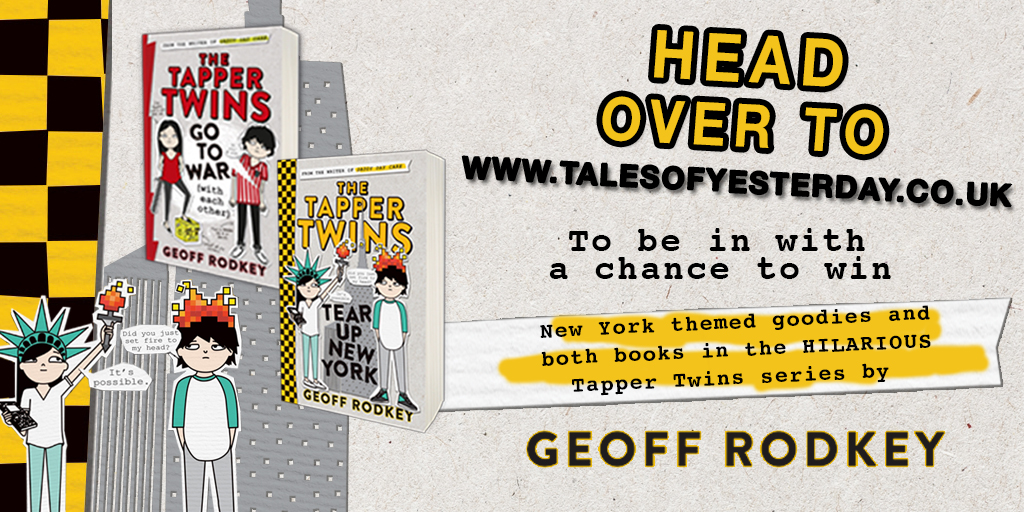 I have recently been sent The Tapper Twins books by the wonderful Orion Children’s Books!  These were immediately pinched off me by my ten year old and I have heard many giggles coming from his room whilst reading them!  I cannot wait to pinch them back soon!

Today I have a fab giveaway!

To celebrate the release of the second book in the series, The Tapper Twins Tear Up New York the lovely people at Orion Children’s Books have given me not one but two prizes to giveaway!

They even made me this fab header!

So firstly a bit about these fab books…… 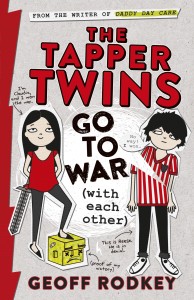 Two kids. One pastry. This means WAR! The first in a hilarious new series from a multi-talented US author and screenwriter.

Wars are terrible things. I know this because I’ve read about a lot of them on Wikipedia. And also because I was just in one. It was me against my brother, Reese. That might not sound like a war to you. Trust me. It was.

This is the story of the terrible war between twins, Reese and Claudia Tapper.

It began with a cruel and senseless sneak attack in the school cafeteria on Monday, September 8th, at approximately 8:27 a.m. Or possibly it began in the Tapper family kitchen, earlier that morning, with the greedy guzzling of the last brown sugar cinnamon toaster pastry. What really happened? It depends on who you speak to . . . 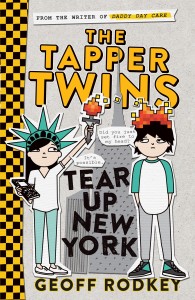 One day. One city. One scavenger hunt, and one GRAND PRIZE. This can only mean one thing . . . WAR! The second in the hilarious series from Geoff Rodkey, a successful US screenwriter.

This is the true oral history of the First (and last) Annual Culvert Prep Middle School Scavenger Hunt. You shouldn’t believe what you read in the New York Post. All of that was completely made up. Well, most of it. Read on to discover what happened on the day the Tapper Twins and their friends (and enemies) were let loose on New York City. . .

Reese: All I can say is, none of the bad stuff that happened was my fault. Most of the laws we broke, I didn’t even know were laws. So those shouldn’t count.

Fans of DIARY OF A WIMPY KID and DARCY BURDOCK – smart, funny 9-12 fiction! 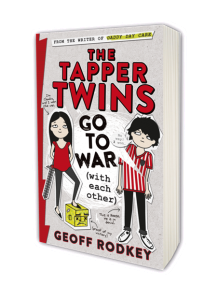 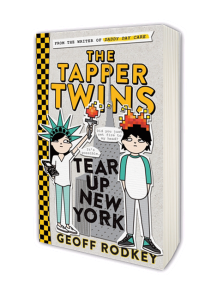 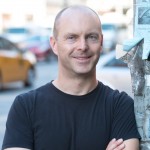 Geoff Rodkey is best known as the screenwriter of the hit films Daddy Day Care, RV, and the Disney Channel’s Good Luck Charlie, The Road Trip Movie. He has also written for the educational video game Where In the World Is Carmen Sandiego?, the non-educational MTV series Beavis and Butt-head, Comedy Central’s Politically Incorrect, and at least two out-of-print magazines.

Geoff currently lives in New York City with his wife and three sons, none of whom bear any resemblance whatsoever to the characters in The Tapper Twins series. 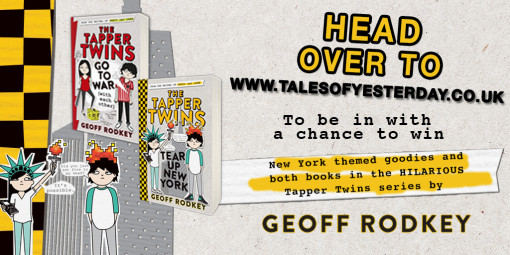 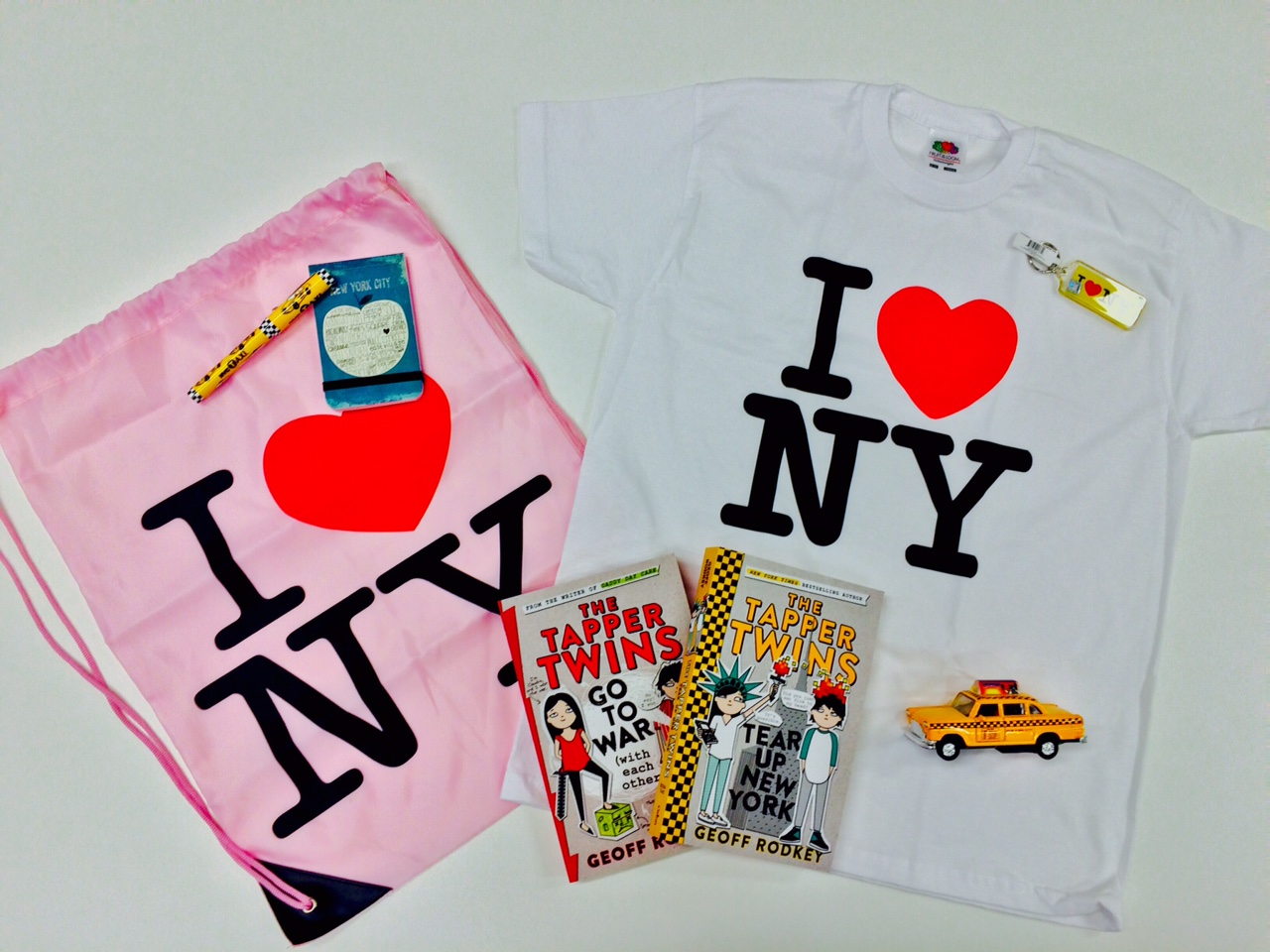 A copy of both books!

Please note this giveaway is for :

1 x Set of The Tapper Twins Books (both books)

There are only 2 prizes so there will be 2 winners

Winners will need to provide their address direct to me to pass onto Orion as the prize will be sent directly from them.

Have you read The Tapper Twins?  Have you ever been to New York?  I would love to hear from you!  Why not leave a comment using the reply button at the top of the post or tweet me on twitter using @chelleytoy !