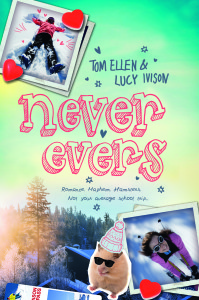 I have been lucky enough to have received a copy of this fab book, Never Evers, which is the second book by the hilarious duo Tom Ellen and Lucy Ivison.

Released on the 7th January 2016 and published by Chicken House I have heard wonderful things about this book and I simply cannot wait to read it.

I feel completely honoured to be featuring a brilliant guest post from these two wonderful authors with their all time favourite funny books! 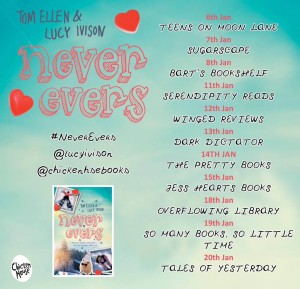 Kicked out of ballet academy and straight into a school ski trip, Mouse knows certain classmates can’t wait to see her fall flat on her face. Meanwhile, Jack looks forward to danger and girls, but hasn’t a clue about either. That’s until French teen sensation Roland arrives in the resort – who Jack’s a dead ringer for. When Roland persuades Jack to be his stand-in for a day, Jack, in disguise, declares his feelings for Mouse. But what happens when he’s no longer a pop star – will it be music and magic on the slopes? 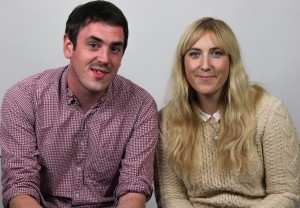 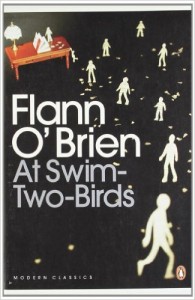 Probably my all-time favourite book, this is the story of a dishevelled, permanently drunk, Dublin student who tries to write three different novels, only to find that his characters start getting away from him and embarking on lives of their own. It switches between insane fantasy and brilliantly grubby reality, and contains such amazing lines as: “My uncle went out to the hall, sending back his voice back to annoy me in his absence”. 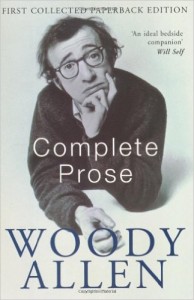 These days he’s best known for churning out one not-very-good film per year, but back in the late Sixties/early Seventies, Woody Allen wrote a series of surreal, strange and ridiculously funny pieces for the New Yorker, all of which are collected in this book, and all of which are properly amazing. There’s the (fake) history of the man who invented the sandwich, a (fake) excerpt from the memoirs of Hitler’s hairdresser, and a (fake) description of ‘mythical beasts through the ages’ (including one terrifying creature which, according to Woody, has “the head of a lion, and the body of a lion – though not the same lion”). 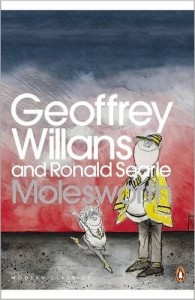 I read this when I was probably about 13 or 14, and it was the first time I realised a book could be capable of causing uncontrollable laughter. It’s the story of Nigel Molesworth, a scruffy, over-imaginative, and usually quite grumpy, public schoolboy, who talks the reader through all aspects of his life, from how to get avoid the craziest teachers, to how to attract girls. As well as finding it extremely funny, I also remember (as a 13-year-old) being struck by how deep it was, since it contained lines like: “History started badly and hav been gettin steadily worse” and “Grown ups are what’s left when skool is finished.” 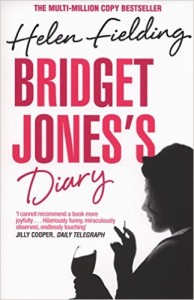 Bridge is basically Georgia Nicolson all grown up. Massive pants, unfortunate fancy dress, general making a twit of herself  in front of hot men; this book has absolutely everything you could want from a comedy novel… 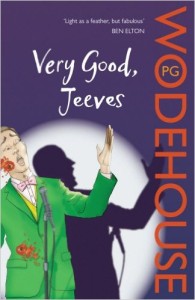 One of the great comedic partnerships: upper class, nice-but-dim toff Bertie Wooster and his unflappable, stoic butler, Jeeves. Wodehouse puts them in all sorts of ridiculous scrapes, and every story is brilliantly funny. Watch the Hugh Laurie and Stephen Fry, if you haven’t already! 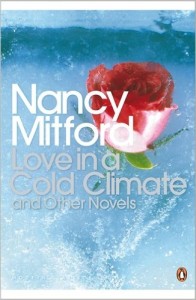 “’But I think she would have been happy with Fabrice,’ I said. ‘He was the great love of her life, you know.’
Oh, dulling,’ said my mother, sadly. ‘One always thinks that. Every, every time.”

I didn’t really know that classic novels could be funny until I read Nancy Mitford. She is probably my all time favourite writer. I have read Love In A Cold Climate and The Pursuit Of Love dozens of times. Her one-liners are the best around.

A huge thank you to Tom and Lucy for such a brilliant blog post.

Lucy Ivison, lives in London and is a school librarian who runs an online teen magazine, Whatever After, as well as teaching in girls’ schools across London specialising in building confidence and creativity.

Tom, currently living in Paris, is a journalist and has written for ShortList, Time Out, Vice, talkSPORT, ESPN and Viz. 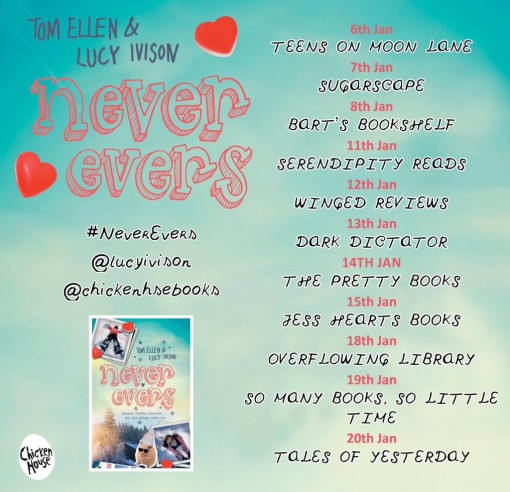 Catch up on the rest of the blog tour by checking out the blogs above!

Another huge thank you to Tom & Lucy for a brilliant guest post!

Also a huge thank you to Maura at Chicken House for asking me to feature this and for sending me the book for review!

Have you read Never Evers?  What were your thoughts?  Are you intrigued to read this book after reading this post?  I would love to hear from you!  Why not leave a comment by using the replt button at the top of the page or tweet me on twitter using @ChelleyToy