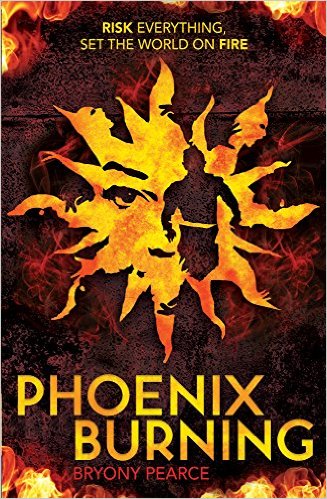 I really enjoyed Phoenix Rising when I read it last year so the sequel has been high up on my want list ever since!

Which character from Phoenix Burning are you? 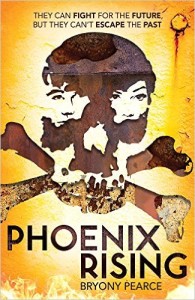 Sail. Salvage. Survive. Toby’s father is a wanted man. For as long as Toby can remember, they’ve been on the run. The Phoenix has become their home, their backyard the junk-filled seas surrounding it. The crew of the Banshee lives for hunting down the Phoenix and now they’re closing in. Ayla has spent her whole life fighting – preparing for the moment when the Banshee will face its ultimate enemy. But Toby doesn’t want to run any more and Ayla is his only hope. Can he turn an old feud into a new alliance? 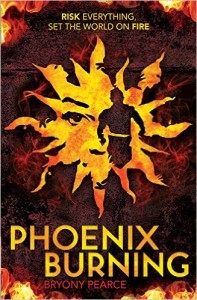 Toby and Ayla have to infiltrate a sect of sun worshippers to steal the equipment their ships need. They enter a trial to be chosen as the Sun and the Moon, a position of great honour for the sect. As the trial commences, Toby and Ayla discover the true cost of failure. But there are other young couples who are equally desperate to win…Can Toby and Ayla survive days without sleep, hours sitting in the blistering sun and a deadly maze? They’ll need to work together to win – their mission depends on it…

If you had to choose something to watch would it be:
Correct!
Wrong!

Your favourite lesson in school is (or was):
Correct!
Wrong!

Your favourite type of takeaway food is:
Correct!
Wrong!

Your dream job is:
Correct!
Wrong!

Your ideal day out is:
Correct!
Wrong!

Your favourite actor is:
Correct!
Wrong!

And your favourite actress is:
Correct!
Wrong!

The thing that scares you the most is:
Correct!
Wrong!

The thing you hate most:
Correct!
Wrong!

Your dream house is:
Correct!
Wrong!

This quiz has been created with WordPress Viral Quiz ♥. 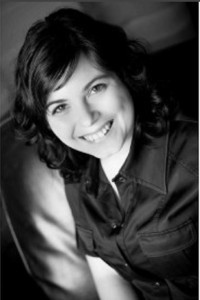 Check out a Q&A with Bryony Pearce here

A huge thank you to Bryony Pearce for playing along and helping to create this quiz!

Also a huge thank you to Jessie at Stripes Publishing for asking me to feature Bryony on Tales.

Have you read any of the Phoenix Rising or Phoenix Burning?  What did you think?  Have you taken the quiz?  Which character are you?  I would love to hear from you!  Why not leave a comment using the reply button above or tweet my on twitter using @chelleytoy!