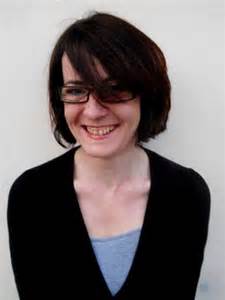 I am so over the moon to have been asked by Hot Key and the wonderful Kerry Drewery  to reveal the awesome final UK cover for the highly anticipated and super exciting Cell 7 by Kerry Drewery which is publishing in September 2016 with Hot Key!

Whilst the proof cover has been seen around twitter and on amazon we thought it would be awesome to finally share the finished version officially and shine the spotlight on Cell 7 to intrigue you all even further.

Kerry is a wonderful author and a genuinely lovely lovely person.  She is also one half of the brilliant UKYAX organisers who do such a wonderful job of supporting and promoting UKYA and UKMG authors.

Cell 7 sounds absolutely amazing and I simple cannot wait to read and I have to say the cover has made me thirsty for more!

A world where justice and the fate of those accused of murder is decided by the public, but has moved on from the Roman Gladiator ‘thumbs up or thumbs down’ public vote, to a public vote by telephone. If you are voted innocent you are set free; if you are voted guilty you are committed to death by electric chair. Those awaiting their sentence reside in ever decreasing cells, getting smaller each day, until Day 7 and Cell 7, where they hear their fate.

Sixteen year old Martha has confessed to killing a famous celebrity. But has she done it? And if not, why has she claimed the murder? Perhaps she wants to show up the flawed and brutal system by sacrificing herself in the hope of a better world….

YA Author of A Brighter Fear (shorlisted for the Leeds Book Award) and A Dream of Lights (nominated for the Carnegie Medal, awarded ‘Highly Commended’ at North East Teen Book Awards, and shortlisted for the Hampshire Independent Book Awards).

Kerry Drewery has always had a passion for writing. She was a finalist in a BBC script-writing competition in 2009 and is currently hugely involved with Bookstart. Kerry lives in Lincolnshire with her husband and children.

The story of A Brighter Fear was created through Kerry’s own fascination with the Iraq war. Kerry’s sensitive approach creates a beautiful, contemporary fairytale that will stay with teen readers for a lifetime.

Her upcoming book Cell 7 is released in September 2016 published by Hot Key.

You can find out more about Kerry on her website – http://kerrydrewery.tumblr.com/

Check out this fab, intriguing cover for Cell 7!!! 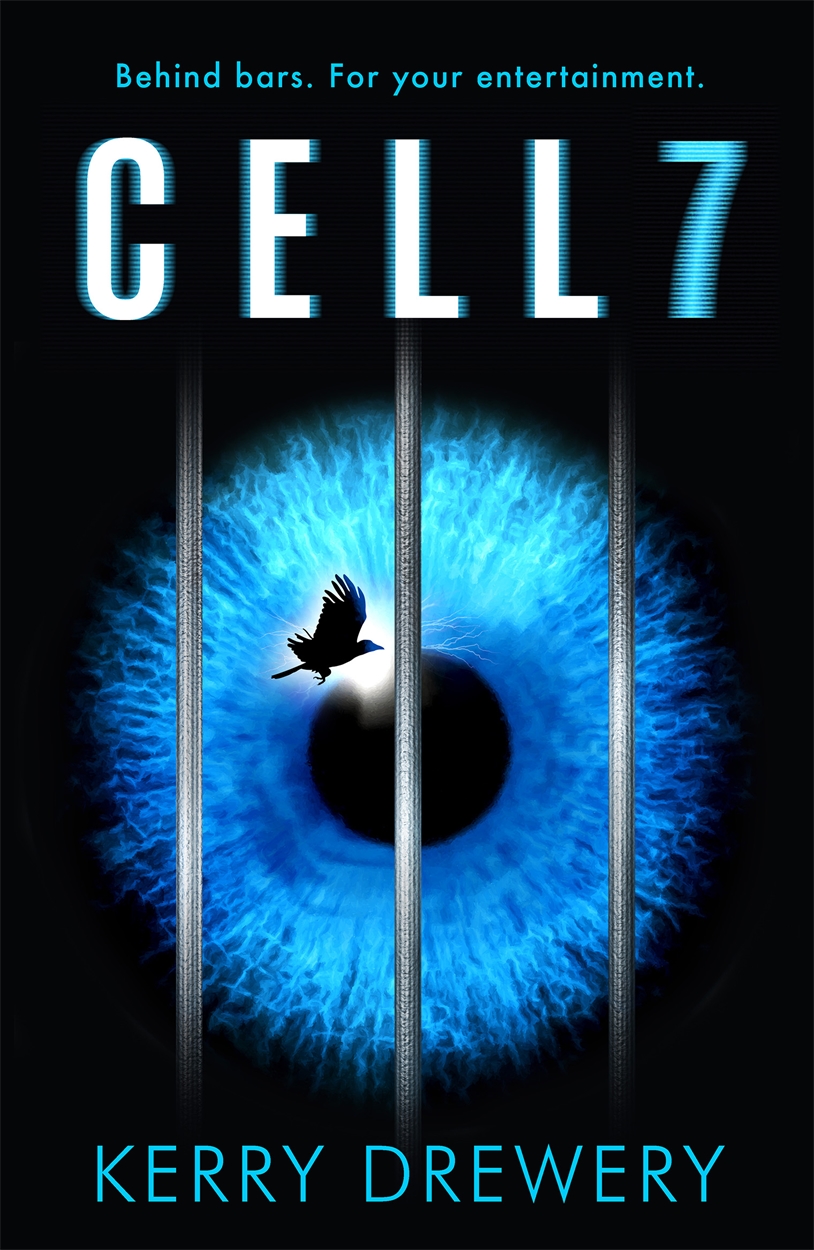 It made a tingle go down my spine when I first saw it!

CELL 7 is set in an alternative present day where the death penalty hasn’t been abolished but has evolved into a system where guilt is decided by public internet and phone votes through a sinister reality TV show ‘Death is Justice’.

Teenage Martha, has admitted to killing celebrity Jackson Paige and has been placed in Cell 1 of death row. Each day will see her move down death row until she reaches the fateful Cell 7 where her fate will be decided.

But why would she admit to this terrible crime, especially if it means her death? And what is her relationship with Jackson’s son?

Join ‘Death is Justice’ hosts, Kristina and Joshua, as the story unfolds this September… 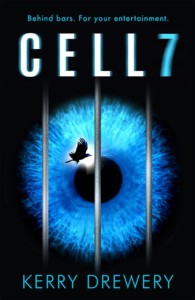 I am completely sold and I literally cannot wait to read it!

You can pre order Cell 7 on kindle here and physical copy pre ordering will start soon!

A huge thank you to Rosi at Hot Key and Kerry for asking me to feature this fab cover reveal!

What do you think of the cover for Cell 7?  Are you intrigued?!  I would love to hear from you!  Why not leave a comment using the reply button at the top of this post or tweet me on twitter using @chelleytoy !

Guilty or Not Guilty?