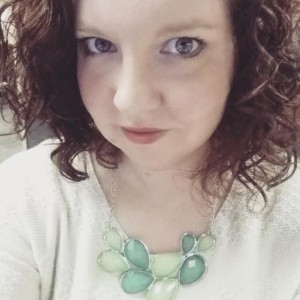 I am super excited to have been asked by the lovely Faye Rogers – PR Extraordinaire – to reveal the awesome cover for the new adult romance novel, Dropped Third Strike by Micah Chaplin.

Dropped Third Strike (A Portland Pioneers Novel #1) is due to be released on the 6th June 2016 and is a self published Adult Romance which looks super awesome!

Kate Marks is hitting it out of the park as general manager of the Portland Pioneers. Her childhood friend Reid Benjamin is struggling to hit anything at all and, as a result, has suddenly found himself out of a job. When Kate hires him as hitting coach for the Pioneers, she’s determined to keep everything strictly professional, but she has underestimated Reid’s charm. His proximity has forced her to face a past she would rather forget. Reid wants another chance, but Kate isn’t convinced he’s changed his game.

Micah K. Chaplin is an Iowa girl with a passion for writing, live music and Texas Rangers baseball. Sometimes the three loves combine.
Earned a bachelor of arts degree in mass communication from Buena Vista University in 2002. Published her first novel in 2003.

You can find out more about Micah on her website – http://unabashedly–me.blogspot.com/ or Goodreads Page here 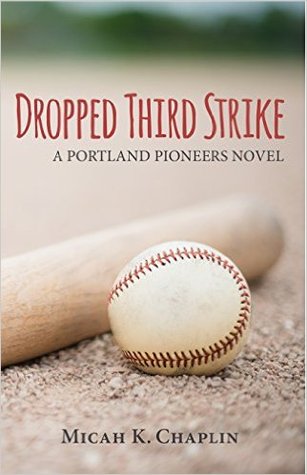 Another huge thank you to Faye Rogers for asking me to feature this fab cover reveal!

You can read an extract from Dropped Third Strike here

What do you think of the cover for Dropped Third Strike?  Are you intrigued?!  I would love to hear from you!  Why not leave a comment using the reply button at the top of this post or tweet me on twitter using @chelleytoy !