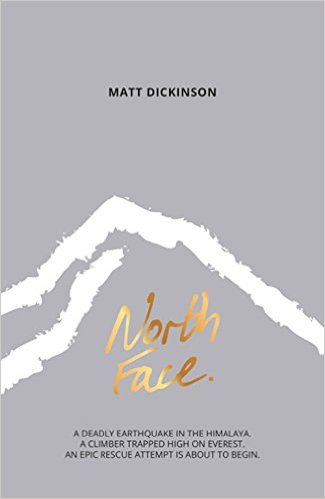 Earlier this year I featured a brilliant guest post from award-winning writer and filmmaker, with a passion for climbing and adventure, Matt Dickinson (you can find that post here).

The second book in Matt Dickinson’s Everest Files series, which is based upon upon his own experiences of climbing Everest with actor Brian Blessed during the 1996 disaster.

In April / May this year, Matt has been blogging from Everest Base Camp as part of his appointment as ‘Writer in Residence’ with Jagged Globe’s 2016 Everest South Col expedition.

I am honoured to be able to feature one of the blog posts about the Himalayan megaquake on Tales today with kind permission from Lorna at Vertebrate Publishing and Matt !

First, here’s a  little about the book….. 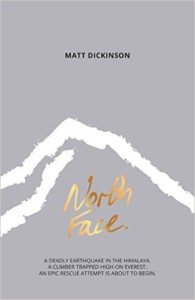 Ryan Hart is an 18-year-old adventurer on a mission. To get himself to Mount Everest and check out the truth about the world’s highest peak. Friends have told him dark stories about the mountain, outrageous things that he wants to see for himself.

Just a few hours after Ryan arrives at Everest Base Camp a lethal earthquake strikes. Avalanches pound the glacier, burying Ryan’s climbing buddy and killing many others. A desperate rescue saves Ryan’s friend, but only after a local Tibetan girl Tashi helps with the search.

Stress levels are running high among the climbing teams. The mountain is shut for the season because it is judged too dangerous.

Then a flashlight reveals a clue. Someone is alive, high on Everest’s treacherous north face!

Tashi is convinced it is her 15-year-old brother.

Ryan is prepared to risk everything to help.

Storm clouds gather as they set out on their illegal climb, a do-or-die mission which the local militia will do anything to stop.

*Hands over to Matt*

Our journey began in Kathmandu, the capital of Nepal, a country devastated by a terrible earthquake just one year ago. Kathmandu still has many visible scars from that catastrophic event; the central temple area of Barkor Square is flanked with buildings in a state of collapse.

Outside of the city, we witnessed even greater human tragedy in a small village called Harisiddhi, just one hour from Kathmandu. We were greeted by a villager called Mohindra and taken on a walk of the village, which left us in no doubt as to the lethal effects of the earthquake.

‘Five people died in this collapsed house,’ Mohindra told us sadly. In total the village had lost almost thirty people.

Many of the victims now live in emergency shelters of canvas and corrugated iron. Families of five or six can be cramped into a tiny living space with only the most basic amenities. Many children have been a full year off school. Others in the village of Harisiddhi have been sick as a result of disrupted water supplies.

When we asked villagers when they thought they would be able to re-build their houses, many of them simply shook their heads. ‘They have no money for construction,’ Mohindra told us. ‘There are rumours that money and materials might be available but we don’t know when.’

In another part of the village we did find some construction but only of the most basic type. Working by hand, without a single machine to mix concrete or help to dig foundations, a team of villagers were working side by side. It was a sign of hope in the midst of a terrible tragedy – an earthquake which cost many thousands of lives and which is still affecting the lives of many tens of thousands more, even as the first year anniversary comes round.

Yet throughout this dark chapter the people of Nepal remain positive and optimistic. Many villagers smiled as they welcomed us into their basic shelters. Earthquakes are deadly and unpredictable but they cannot squash the spirit of these wonderful people. 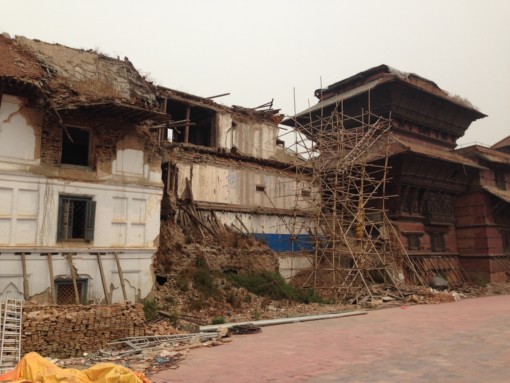 There are many Kathmandu temples still in a state of collapse. 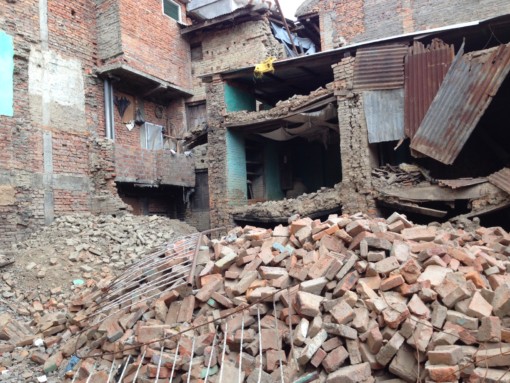 Many thousands of houses were destroyed one year ago as a massive earthquake hit Nepal. 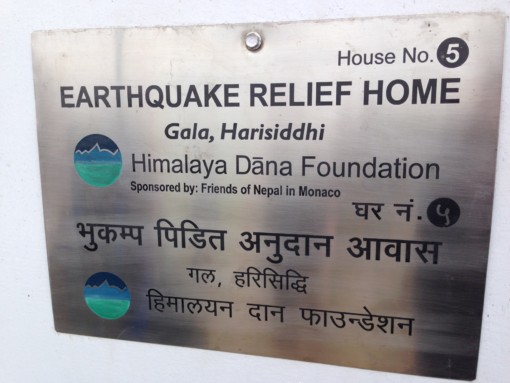 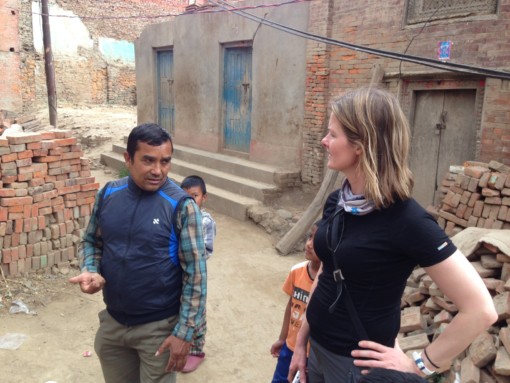 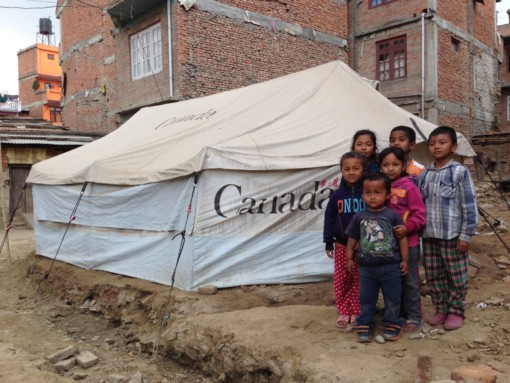 Thousands of Nepali children are living in emergency tents and shelters. 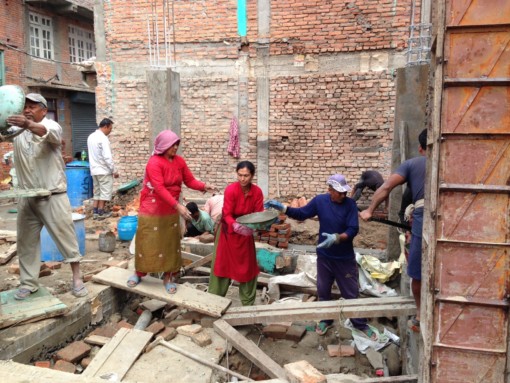 Nepali villagers work together to rebuild a house destroyed by the earthquake of April 2015.’

More blog posts are available at everestfiles.com under the tab ‘Matt on Everest 2016’.

You can buy North Face by Matt Dickinson here or why not visit your local independent bookshop for a copy. 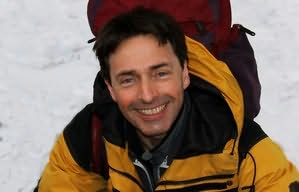 Another huge huge thank you to Matt for a fab guest post and to Lorna at Vertebrate Publishing for organising and giving me permission to feature this on my blog!

Are you a Matt Dickinson fan?  Have you read any of the Everest Files?  What did you think?  Has this guest post intrigued you?  I would love to hear from you!  Why not leave a comment using the reply button at the top of the page or tweet me on twitter using @chelleytoy !