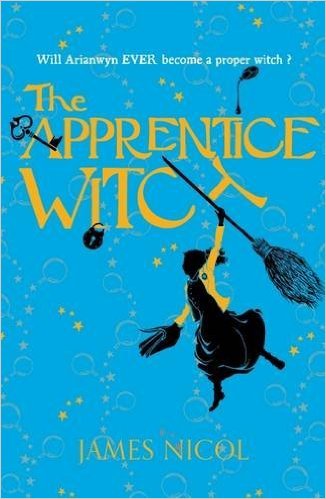 I am super excited to have been asked to be part of the blog tour for this brilliant debut middle grade book, The Apprentice Witch by James Nicol.

Ever since I first heard about this book it became high up on my list of most anticipated books for 2016!

The Apprentice Witch was released on the 7th July 2016 published by Chicken House.

A huge thank you to Laura from Chicken House for having me on this wonderful tour and for sending me a copy of the book.

For my stop on the blog tour I have a wonderful guest post from this wonderful author, James Nicol about the inspiration behind The Apprentice Witch! 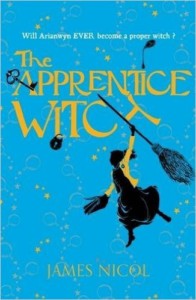 Arianwyn fluffs her witch’s assessment. Awarded the dull bronze disc of an apprentice – to the glee of her arch-rival, Gimma – she’s sent to protect the remote, dreary town of Lull. But her new life is far from boring. Turns out Gimma is the pompous mayor’s favourite niece – and worse, she opens a magical rift in the nearby forest. As Arianwyn struggles with her spells, it’s soon clear there’s much more than her pride at stake …

The Inspiration Behind The Apprentice Witch

The Apprentice Witch is all about a young witch, Arianwyn Gribble, who on the brink of becoming a fully-fledged witch fails her evaluation test due to a dark secret she has harboured for many years, and has to remain an apprentice for a little bit longer. She’s sent to serve the remote community of Lull. But even before she arrives she discovers the town is not quite as quiet as she first thought. And when an old adversary arrives in town…well it all gets very interesting indeed!

Stories of magic and adventure filled my childhood, I was scared of lots of things as a child. The dark, thunderstorms, most grown-ups, most other children for that matter…basically everyone! But somehow reading books like The Lion, The Witch & The Wardrobe or A Dinosaur Called Minerva where ordinary children did brave and wonderful things, made me feel that I could perhaps be brave as well. I think the power of books to do this is just amazing and almost from that point I wondered what it might be like to be able to inspire someone in that way, though I don’t think I ever thought in a million years that I might write a book one day. 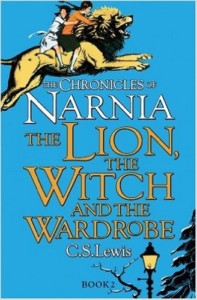 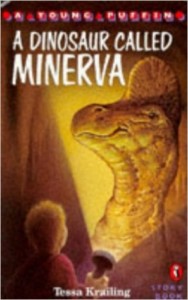 But when I started to think about writing something, many years later, and aiming to have it be published that idea was there about magic and bravery and adventure and I wanted to try to harness some of that wonder and courage that C.S. Lewis had stirred in me as a young reader. I think it’s very important for children to be able to read about situations that are familiar to them, it helps them to understand. But sometimes the more important thing that books can offer is a total escape from whatever it is they are trying to deal with!

I knew from quite early on that my story was going to be about a witch, who better to wield magic in a story? But all those brilliant witches I knew from a lifetime of reading were sort of waiting there, daring me to try and write a book about a witch. I’d already decided that my witch was not going to be the black hat, cat owning, cauldron stirring witch we have come to know and love. I wanted my witch to be a helpful person, someone who was already trained in how to be a witch and was about to go out into the world to serve a community, like a public servant, somewhere between a sheriff and magical pest control. And then I had a very clear image in my head of a scene and my main character – that doesn’t now even exist in this way in the finished novel, but it was my starting point and a key piece of pure unexpected inspiration:

“There was a small flash of energy as the magical wards connected and formed the required protection around the cottage and the garden. Arianwyn Gribble looked over to the garden gate, her broom stick was propped casually there, its lantern sending out a dusty glow like fine starlight.

The apprentice witch had arrived…”

I wrote those first two pages in a hurry, frightened that the image in my mind would fade before I had captured it with ink and paper. And then I sat and looked at it and thought, OK so who is this witch?

Why is she here?

And what on earth is going to happen next?

Developing the story from there was a joyous exploration of my own imagination, collecting bits and pieces from all over to help feed the story and build the world. I had always loved to hear my two grandmothers tell me their stories of life during the 1930s and 1940s including what they had both done during the Second World War. To me that time seemed like something from a story, far away, both alien and similar to the world I knew. And the more I delved into the World of The Four Kingdoms the more I started to take from that time period. I wanted a world that felt familiar and yet not somewhere that was not too modern where magic would seem an impossibility, even in a fantasy world.

I have always loved myths and legends since seeing ‘Clash of the Titans’ as a young child and these helped to populate the story with a cast of suitably magical creatures, some good, but most bad!

Inspiration is a funny thing, unexpected and random (sometimes to the point of frustration!)

You never know when it will strike, what form it will take or where it will lead you and your story. But be open to it and don’t search for it too hard or you might scare it away. When it comes embrace it and make sure you have a notebook handy!

You can buy a copy of The Apprentice Witch here or from your local book store.

You can also read an extract from the book here 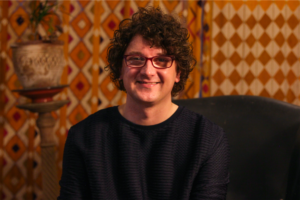 James Nicol has loved books and stories his whole life. As a child he spent hours absorbed in novels, watching epic 1980s cartoons or adventuring in the wood at the bottom of the garden. He lives on the edge of the Cambridgeshire Fens with his partner and a black cockapoo called Bonnie.

Catch up of follow the rest of this magical blog tour at the following stops! 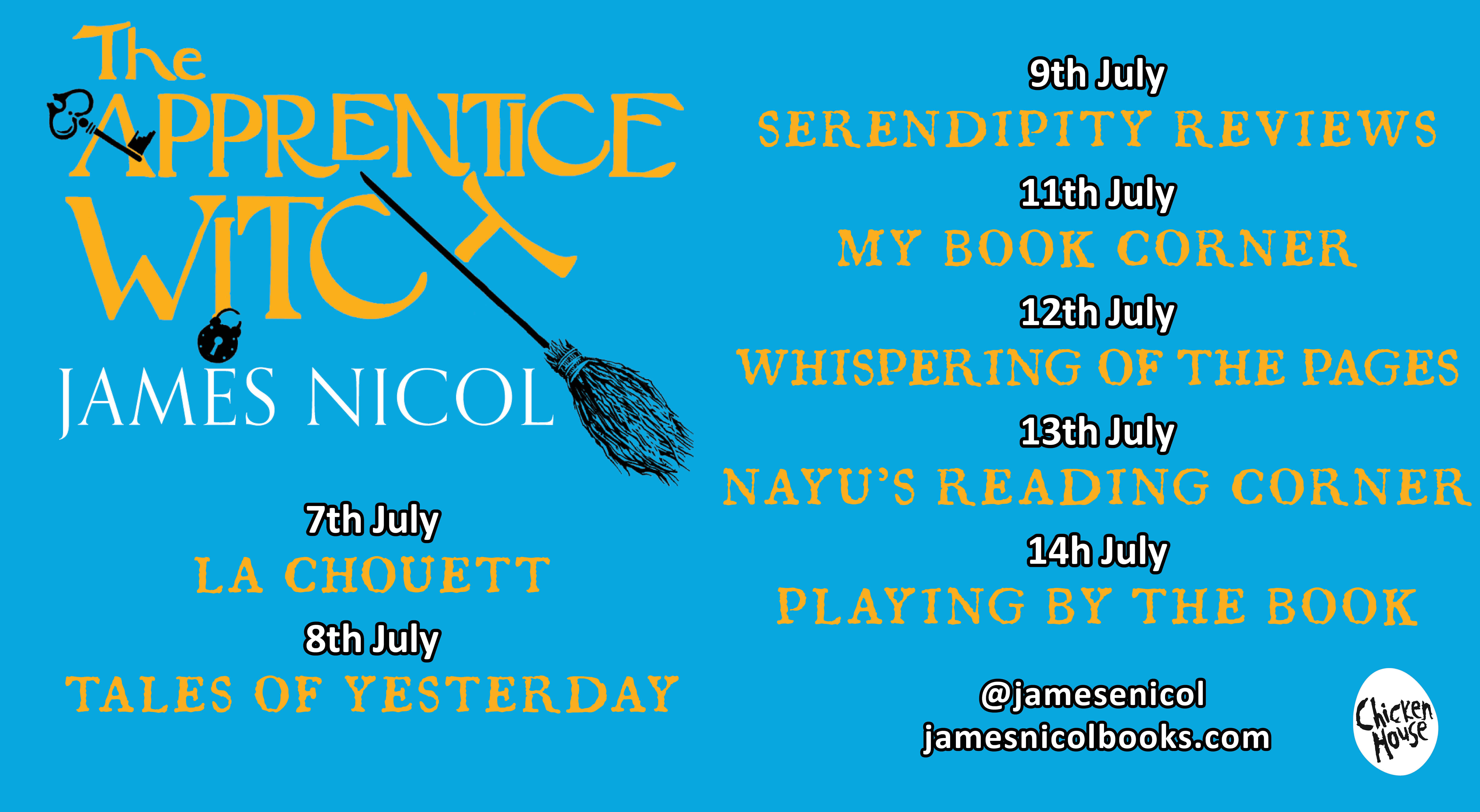 A huge huge thank you to James for such a fab guest post and to Laura Smythe for organising!

Have you read The Apprentice Witch?  What did you think?  Are you spellbound?  I would love to hear from you!  Why not leave a comment using the reply button at the top of this review or tweet me on twitter using @chelleytoy!