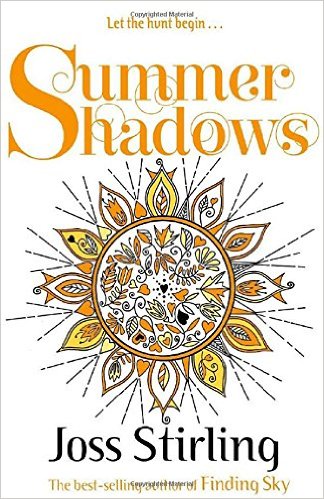 I was super excited to be asked to shine the spotlight on this wonderful book which marks the end of a fantastic series!

The final instalment of Joss Stirling’s Benedict Brothers series, Summer Shadows was released on the 7th July published by OUP Childrens and it’s the perfect combination of romance and thriller.

This is the eagerly anticpated follow up to the Finding Sky books and is suitable for die hard fans of the Benedict Brothers series, but can also be read as a standalone in it’s own right.

Summer Shadows feature a heart-pounding romance mixed with a thrilling mystery and a spine tingling hint of the supernatural.

So today in celebration I am going to shine the spotlight on the book and it’s wonderful author and I also have a really fab giveaway where you could win 1 of 5 copies of the book! 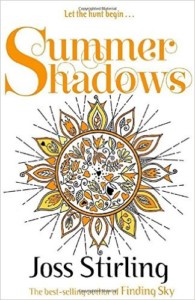 Amongst the secret and lies, will love survive? Summer lives under a terrible shadow. It drains her, manipulates her and threatens to steal her future. A high-stakes mission offers a temporary escape. She must use her mind-shadowing abilities to hunt down her target and find the truth. Hal Robinson is a soldier. He does not get distracted. He wins. But what Hal wants begins to shift once he meets Summer. They must learn to trust each other if they are going to protect the Savant community. But will their secrets allow them to find a happy ending of their own?

A stunning new novel from the best-selling author of Finding Sky, Stealing Phoenix, and Seeking Crystal.

Heart-pounding romance from the recipient of the 2015 Romantic Novel of the Year Award, mixed with a thrilling mystery and a spine-tingling hint of the supernatural, Summer Shadows is perfect for fans of Maggie Stiefvater, Meg Cabot, and Josephine Angelini.

Other books in the series include – 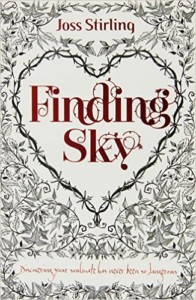 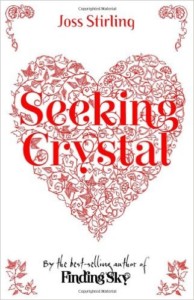 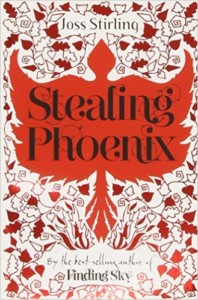 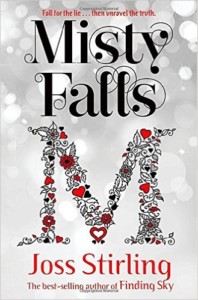 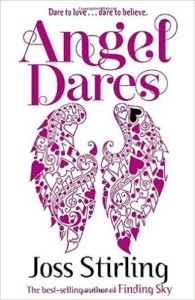 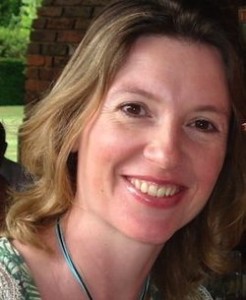 Joss Stirling is the winner of the Romantic Novel of the Year Award 2015 for STRUCK (first published as Storm and Stone) – the first time the award has been given to a teen book. You can find a book trailer on this page, where young detectives take a turn to star. The sequels are called STUNG and SHAKEN.

She is also the author of the internationally successful FINDING SKY, STEALING PHOENIX and SEEKING CRYSTAL, the first three books about the Benedict brothers, a family with extraordinary gifts. The stories combine her love for romance, mystery and travel – oh, yes and some seriously attractive heroes.

Readers demanded to know what happens to the remaining brothers so the next in the savant series, MISTY FALLS. Find out which Benedict brother meets his match! The story continues in ANGEL DARES – meet Joss’ most outrageous heroine yet! The series concludes with SUMMER SHADOWS.

Joss lives in Oxford, UK, is married with three children.

You can find out more and speak to Joss at www.jossstirling.co.uk.

With thanks to Esther at OUP Childrens I have 5 copies of Summer Shadows to giveaway!

Please note the book will be coming straight from the publishers so the winners will need to be happy to provide me with their address to pass on accordingly.

I will be giving 4 copies away on twitter here

A huge thank you to Esther for this fab giveaway!

Another huge thank you to Esther at OUP Childrens for asking me to feature this fab book and for such an awesome giveaway!