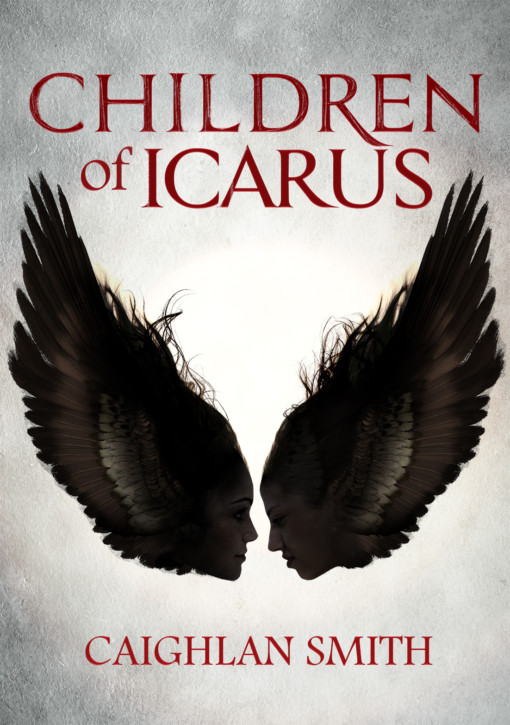 I am super excited to have the lovely Caighlan Smith author of the wonderful Children Of Icarus on Tales today .

Children Of Icarus was released on the 14th July published by Curious Fox and I have heard the most amazing things about this book already!

A super powerful YA novel, in the theme of Hunger Games. It’s utterly captivating with a dark atmosphere.

A huge thank you to Georgia for having me on this wonderful blog tour and for sending me a copy of the book!

So today Caighlan Smith tells us what Greek God she would like as her patron….. 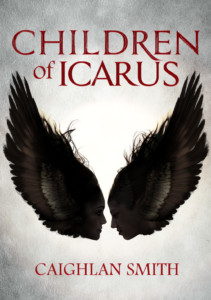 It’s Clara who’s desperate to enter the labyrinth and it’s Clara who’s bright, strong and fearless enough to take on any challenge. It’s no surprise when she’s chosen. But so is the girl who has always lived in her shadow. Together they enter. Within minutes, they are torn apart forever. Now the girl who has never left the city walls must fight to survive in a living nightmare, where one false turn with who to trust means a certain dead end.

What Greek God I Would Like As My Patron

If I could have a Greek god watching my back, I’d have to pick Demeter. 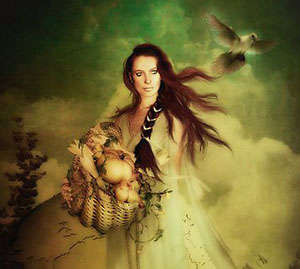 I’ve always loved Athena—the least reason for which being I adore owls—and I guess Apollo would be a fitting patron for a writer, given he’s the father of the Muses, but in my study of Ancient Greek mythology I’ve figured out that if you can have a god in your corner, it should be Demeter.

“Goddess of the Harvest” may not sound immediately impressive, but Demeter basically has control of everything on earth that grows. When her daughter was kidnapped, she made everything die until she got her kid back. When she’s a babysitter, she tries to make her wards immortal. Who wouldn’t want this benevolent powerhouse backing them up? Besides, she’s pretty much the goddess poster-mother for mothers, and my mom’s both my biggest inspiration and the reason I’ve made it this far in my career. Can’t go wrong putting my faith in an immortal mom.

Unfortunately, the protagonist of my new novel Children of Icarus doesn’t have a god to help her. She’s grown up believing the gods are villains, who captured the glorious and kind angels. Her beliefs are shattered when she’s forced to enter a labyrinth, which should have led to paradise yet delivers the exact opposite. She has to figure out how to survive on her own and—as she didn’t have Demeter as a babysitter growing up—that’s going to prove nearly impossible. 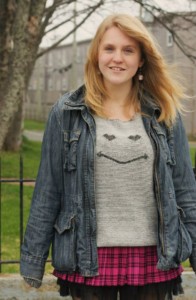 Caighlan Smith wrote her first novel when she was fourteen and has been writing ever since. A lover of mythology and gaming, Smith studied English Literature, Classics, and Creative Writing at Memorial University of Newfoundland. The “gh” in her name is silent. Smith wrote Hallow Hour, Book One in the Surreality series, in her final year of high school. Smith is currently working on the sequel to her newest YA Fantasy novel, Children of Icarus.

A huge huge thank you to Caighlan for for such a brilliant post and to Georgia at Curious Fox for organising!

Have you read Children Of Icarus?  What did you think?  Are you intrigued?  Who would your Greek God be?  I would love to hear from you!  Why not leave a comment using the reply button at the top of this review or tweet me on twitter using @chelleytoy!