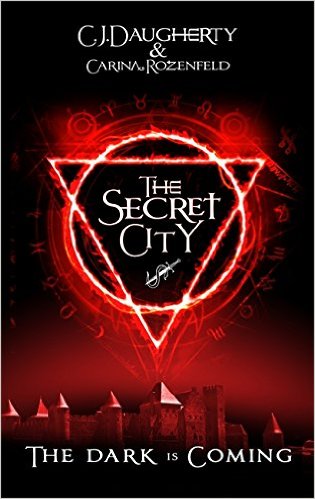 Yesterday, the 1st September 2016, marked the release day of the final book in the The Alchemist Chronicles duology, The Secret City, co written by the awesome C J Daugherty and the wonderful Carina Rozenfeld and published by Atom Books!

And I have been lucky enough to have been asked by the wonderful C J to host a fab video about The World Of The Secret City as part of an awesome blog tour!

I also have an awesome giveaway to celebrate the release of The Secret City so don’t forget to check the bottom of the post!

But first a little about the first book in the duology The Secret Fire and of course the brilliant The Secret City….. 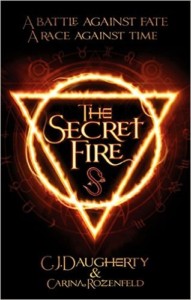 Taylor Montclair is a regular girl from the quiet backwater of Woodbury, England.

Sacha Winters is a darkly mysterious boy from the City of Lights – Paris, France.

While Taylor’s focussed on her dream of attending Oxford University, school couldn’t be further from Sacha’s mind . . .

Sacha knows exactly when he’s going to die. Because he’s done it before.

On the appointed day, Sacha’s time will run out. And his death will fulfil an ancient destiny that could unleash chaos and catastrophe.

Taylor is the only person who can save him.

Neither of them knows that yet.

Because they haven’t even met.

Hundreds of miles and a body of water separate them.

Deadly forces will stop at nothing to keep them apart.

They have eight weeks to find each other and unravel an ancient web of mystery and danger.

And check out the brilliant trailer!

Want an introduction to the world of The Secret Fire?  Check out Andrews fab blog post as part of the tour here! 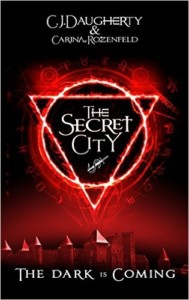 Locked away inside the fortified walls of Oxford’s St Wilfred’s College, surrounded by alchemists sworn to protect them, Taylor and Sacha are safe from the Darkness. For now.

But time is short. In seven days Sacha will turn 18, and the ancient curse that once made him invincible will kill him, unleashing unimaginable demonic horror upon the world.

There is one way to stop it.

Taylor and Sacha must go to where the curse was first cast – the medieval French city of Carcassonne – and face the demons.

The journey will be dangerous. And monsters are waiting for them.

But as Darkness descends on Oxford, their choice is stark. They must face everything that scares them, or lose everything they love.

The World Of The Secret City

Find out all about the inspiration for The Secret City and it’s world in this fab video!

You can buy a copy of The Secret City here 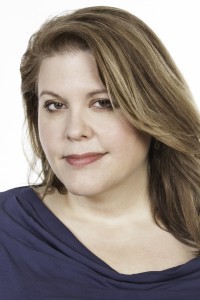 A former crime reporter, political writer and investigative journalist, I was born in Texas but have lived in England for many years. I’ve never done anything much for a living except write. My first professional articles were published while I was still a college student when I took jobs writing freelance for tiny Texas weekly newspapers at $35 a story.

Straight out of university I worked as a crime reporter for several US newspapers, including the Savannah Morning News and the Baton Rouge State Times. After that, I worked in New Orleans as an investigative journalist for publications including the Dallas Morning News and Reuters. I won numerous awards for my reporting on corruption and crime.

Later, I moved to London, where I worked as an editor for various publishers.

There was even a time when I worked for the British government. But that’s another story.

You can find our more about C J on her website – http://www.cjdaugherty.com/ 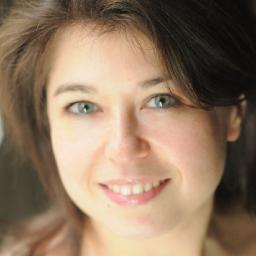 You can find out more about Carina on her website – https://carinarozenfeld.wordpress.com/

There has been some brilliant posts for The Secret City Blog Tour which I will link up below!

Check them out….not only are they fab but there are more entries to fab giveaways! 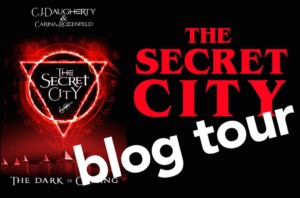 The World Of The Secret Fire

The Secret City Chapter One

I have a brilliant giveaway that I am running through twitter!

I have one signed by CJ Daugherty copy of The Secret City to giveaway along with this fab alchemist locket! 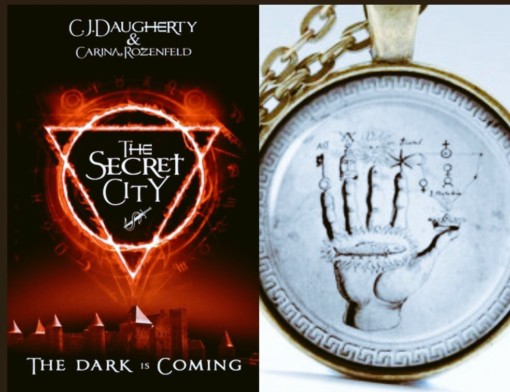 At the start of Secret City, one of our main characters, Sacha, has only seven days to live…..So all you have to do is RT, Follow and tweet me with what you would do in your last seven days in 140 characters!

The best one will win the prize!

Don’t forget there are also two other chances of winning over on Andrews Blog and an international giveaway over Chouett’s Blog too!

A huge thank you to CJ and Carina for an absolutely a brilliant video, giveaway and for asking me to host!

Have you read The Secret City or The Secret Fire?  What did you think?  What would you do if you only had seven days to live?  Do let me know!  Why not leave a comment using the reply button at the top of this post or tweet me on twitter using @chelleytoy !