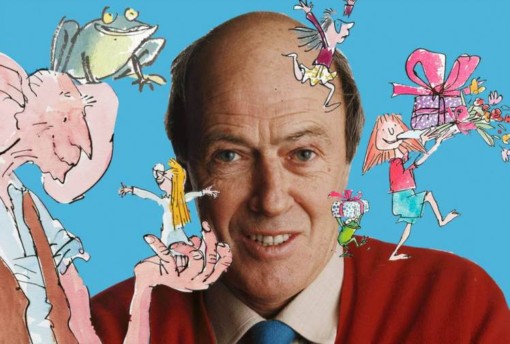 Today, the 13th September 2016, marks 100 years since the birth of Roald Dahl, one of the world’s most cherished storytellers.

To celebrate his centennial, Audible’s editors have handpicked a selection of the best Roald Dahl audiobooks narrated by actors, performers, celebrities and even the man himself and the lovely people at Midas PR have asked me to host a little round up!

It makes for splendiferous listening for adults and children alike!

Charlie and the Chocolate Factory and Four More Stories 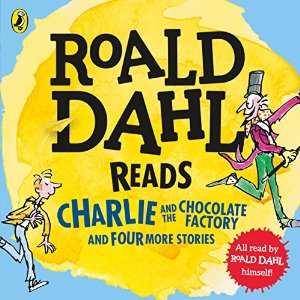 Roald Dahl’s wickedly funny novels have turned him into the world’s number one storyteller. In this collection five splendiferous stories are brought to life by the author himself.

James and the Giant Peach (abridged): A little magic can take you a long way.

The Enormous Crocodile (unabridged): This greedy crocodile loves to guzzle up little boys and girls.

The Magic Finger (unabridged): Horrible neighbours learn their lesson from a little girl with powerful magic! 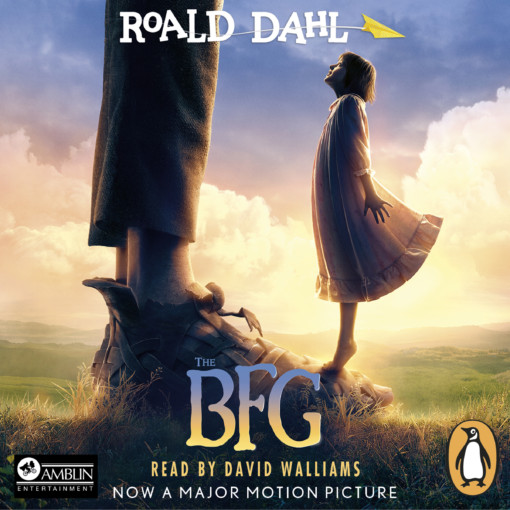 The BFG is a nice and jumbly giant. In fact, he is the only big friendly giant in Giant Country. All the other giants are big bonecrunching brutes, and now the BFG and his friend Sophie must stop them guzzling up little human beans, with some help from Her Majester, the Queen. 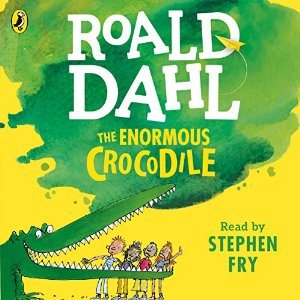 The Enormous Crocodile is a greedy grumptious brute who loves to guzzle up little girls and boys. But the other animals have a scheme to get the better of this foul fiend, once and for all!

Stephen Fry is an award-winning comedian, actor, presenter, director and writer. Television work includes A Bit of Fry and Laurie, Jeeves and Wooster, Blackadder, and hosting QI. On film, he played Oscar Wilde, and appeared in Sherlock Holmes: A Game of Shadows and The Hobbit. His voice work includes narrating the Harry Potter books. 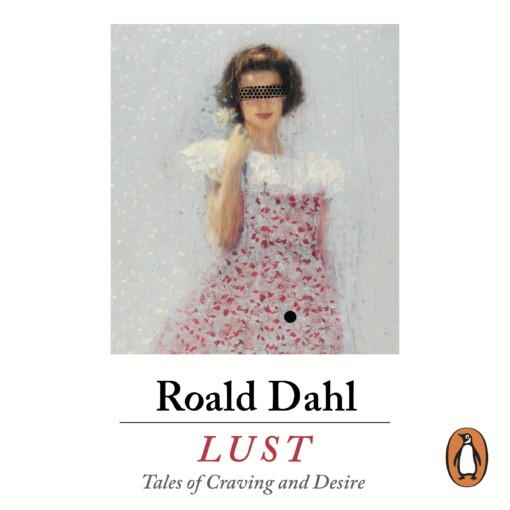 Two husbands secretly agree to a night of passion with each other’s wives; a slighted old man takes an elaborate and chilling revenge on his tormentor; a sculpture comes between a scheming wife and her put-upon husband…

Lust highlights a domestic familiarity always on the edge of something much, much darker. Collected together for the first time, stories include ‘Madame Rosette’, ‘Neck’, ‘Georgy Porgy’, ‘The Visitor’, ‘The Last Act’, ‘The Great Switcheroo’, ‘Bitch’, ‘Ah, Sweet Mystery of Life’, ‘The Ratcatcher’ and ‘Nunc Dimittis’. 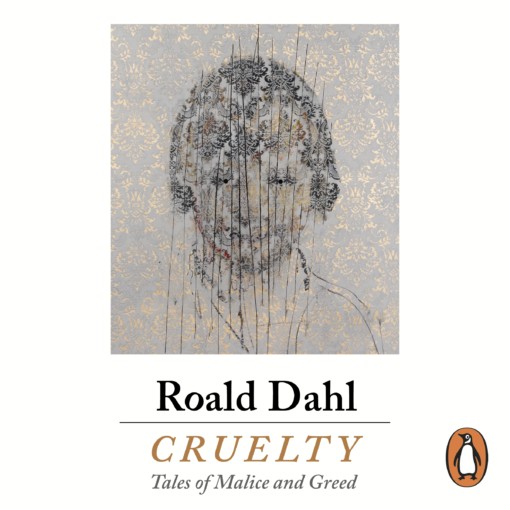 From Roald Dahl, the master of the sting in the tail, a newly collected audiobook of his darkest stories, read by Will Self, Adrian Scarborough, Stephanie Beacham, Andrew Scott, Richard E Grant, Tamsin Greig, Mark Heap, Juliet Stevenson and Jessica Hynes.

Even when we mean to be kind, we can sometimes be cruel. We all have streaks of nastiness inside us. In these ten tales of cruelty, master storyteller Roald Dahl explores how and why it is we make others suffer.

Collected together for the first time, stories include ‘The Great Automatic Grammatizator’, ‘Royal Jelly’, ‘Mrs Bixby and the Colonel’s Coat’, ‘The Swan’, ‘Poison’, ‘Skin’, ‘The Princess and the Poacher’, ‘Genesis and Catastrophe’ and ‘Mr Feasey’. 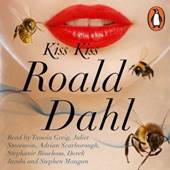 What could go wrong when a wife pawns the mink coat that her lover gave her as a parting gift? What happens when a priceless piece of furniture is the subject of a deceitful bargain? Can a wronged woman take revenge on her dead husband? In these dark, disturbing stories Roald Dahl explores the sinister side of human nature: the cunning, sly, selfish part of each of us that leads us into the territory of the unexpected and unsettling. Stylish, macabre and haunting, these tales will leave you with a delicious feeling of unease.

Collected together for the first time, stories include ‘The Landlady’, ‘William and Mary’, ‘The Way up to Heaven’, ‘Parson’s Pleasure’, ‘Mrs Bixby and the Colonel’s Coat’, ‘Royal Jelly’, ‘Grorgy Porgy’, ‘Genesis and Catastrophe’, ‘Edward the Conquerer’, ‘Pig’, ‘The Champion of the World’. 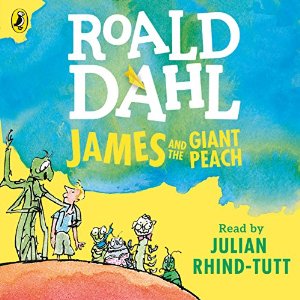 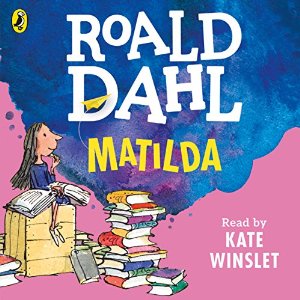 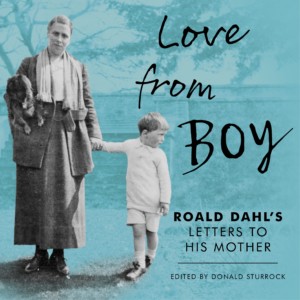 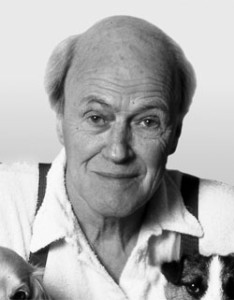 A huge thank you to Leanne at Midas PR for asking me to feature this post.

**Please note that I was not sponsored by Audible to do this post – I was asked by Midas PR if I would like to feature in celebration.  I was not provided with any audio books in exchange for this post**

What is your favourite Roald Dahl book?  Have you listened to any of the books on audio book?  Which one is your favourite?   I would love to hear from you!  Why not leave a comment using the reply button at the top of this review or tweet me on twitter using @chelleytoy!