Home Fantasy / Urban Fantasy Tales Post – If I Were A Princess For A Day…. 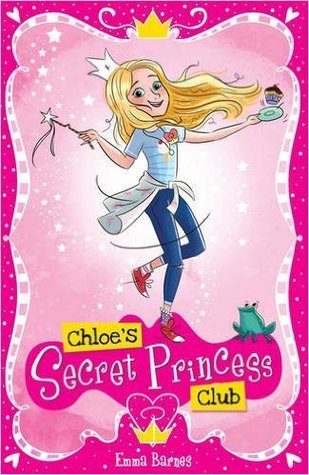 I am super excited to have been asked to be part of the blog tour for this fabulous new MG fiction book Chloe’s Secret Princess Club by Emma Barnes and illustrated by Monique Dong.

Chloe’s Secret Princess Club was released on the 1st September 2016 published by Scholastic and is set to be a magical read.

A huge thank you to Faye Rogers, Emma Barnes and Scholastic for having me on this wonderful tour and to Scholastic for sending me a copy of the book to read.

I also asked some lovely people on twitter too…. 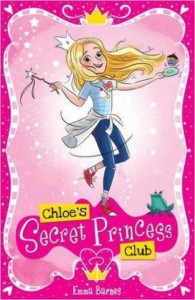 Chloe never means to get into trouble but sometimes her plans get a little out of control. With her two best friends, she forms a Secret Club dedicated to making their dreams come true – but fantasy and reality don’t always mix!

What Would I Do If She Were A Princess For A Day….

If I found out I could be Princess for one day firstly I think I would giggle.  Secondly I would think I was  dreaming so I would pinch myself to try and wake up.

When that doesn’t work and the reality of being Princess for a day sets in I would…..

Wear a Princess Elsa dress and feel magical all day, because if you can’t wear this dress when you are a Princess when can you? 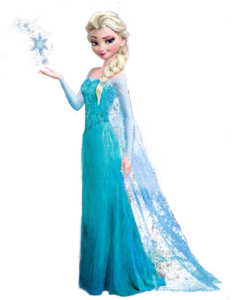 I would ask my driver to take me to a castle with a library like this from Beauty & The Beast!  I mean who wouldn’t? 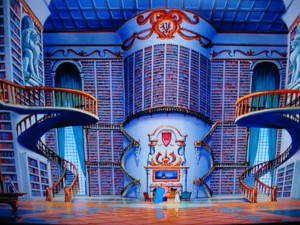 Whilst reading ALL the books I would eat Ben & Jerry’s Phish Food Ice Cream….but as I’m Princess for the day it would not contain any calories whatsoever or make me feel sick so I could eat as much as I wanted! 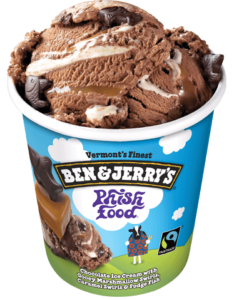 I would meet the Queen, drink tea and have special Princess lessons which involved us running around Buckingham Palace pretending we had special magical powers! 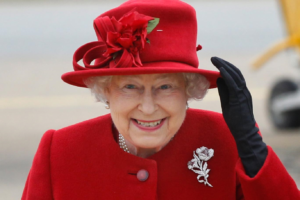 And after my day as a Princess is done I would return home to my gorgeous family and never leave them to be a Princess again ever as I love them so much!

I also asked some lovely people on twitter he same question….

I would expect nothing less from Queen Mel ! pic.twitter.com/nxEfD0hbcO

Obviously I would be Belle and lock myself in that library with a huge sparkly dress on ? pic.twitter.com/RYadzGaJER

oh no wait, that's what I do every weekend anyway pic.twitter.com/SnYnnSczTy

I'd also twirl in a puffy dress so hard I would spin myself into a wall. 🙂

spend the day eating the most luxurious and tasty food I can find! (And say hi to my subjects)

I'd buy then wear a very nice, posh dress and tiara. I'd then hold a ball (with dancing and fancy food) to meet my prince.

I'd totally have fun sneaking out, dressing up as a peasant and play with the kids! It'd drive my governor bonkers too! 😀

@tattooed_mummy throw a fabulous banquet party in the palace for all my friends, wear ball gowns all day and loan the zillion ..

@tattooed_mummy … bedrooms to the homeless for the night.

spend the day in palace library running up & down those groovy moving ladders , then pay my favourite author to read me to sleep 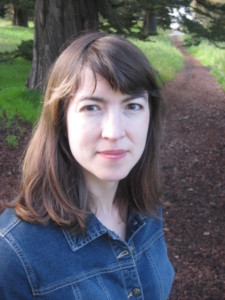 Emma is the author of several books for children, including JESSICA HAGGERTHWAITE: WITCH DISPATCHER, for which she was nominated for the Branford Boase award, and the WILD THING series. As well as writing, she enjoys spending time working in schools and libraries.

You can find out more about Emma on her website – http://emmabarnes.info/

Get Kids Into Books

A huge huge thank you to Emma and to Faye Rogers for organising and having me on this fab blog tour!

A big thank you to everyone who joined in on twitter too!

Have you read Chloe’s Secret Princess Club?  What did you think?  What would you do if you were a Princess for the day?   I would love to hear from you!  Why not leave a comment using the reply button at the top of this review or tweet me on twitter using @chelleytoy!