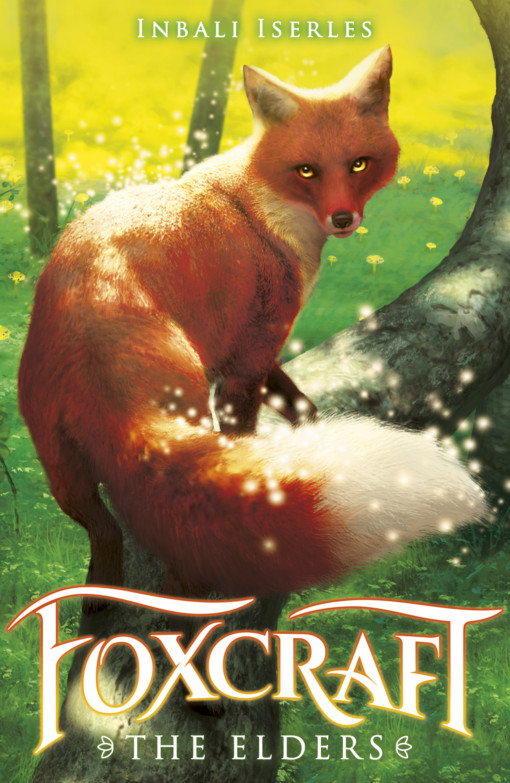 I am super excited to have been asked to be part of the blog tour for the second book in the Foxcraft series, The Elders by Inbali Iserles.

Foxcraft: The Elders was released on the 6th October 2016 published by Scholastic and is a fabulous MG Fantasy Read! 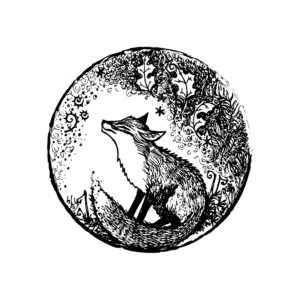 A huge thank you to Faye Roger and Scholastic for asking me to be part of the tour and sending me a copy of this wonderful series.

So today Foxcraft author Inbali Iserles tells us her five favourite things about the Foxcraft series in the brilliant guest post……. 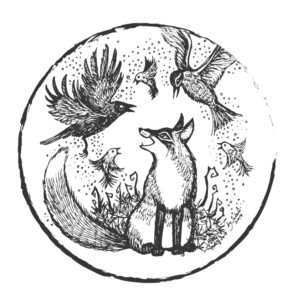 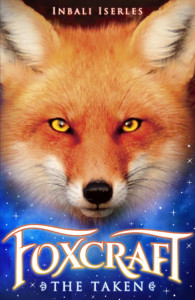 Full of heart, fantasy, and adventure, the FOXCRAFT trilogy follows Isla, a young fox whose world is shattered when her family suddenly vanishes. Isla must track them down, a search which will lead her to the Elders, a society of shape-shifting foxes, and to her own legacy as one of the world’s most tormented creatures. The cold touch of humanity-known as the furless-is everywhere, with traps, dogs, and poisoned meats posing constant threats. Isla must outwit these perils with her flair for foxcraft: skills of cunning known only to foxes. 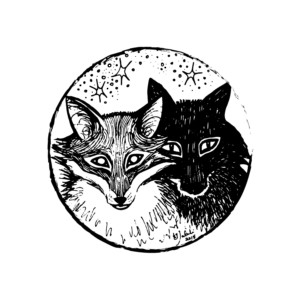 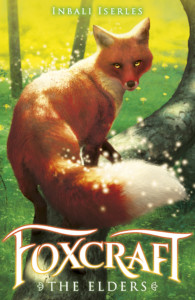 Isla’s search for her missing brother, Pirie, has brought her to the vast Wildlands. The forest is a treacherous place for a fox cub, but Isla is talented in foxcraft — ancient arts of cunning known only to her kind.

Skilled though she is, Isla’s grasp of foxcraft is still new. And she’s not alone… A cruel and mysterious fox stalks the forest, with the power to enslave others to his will. In order to survive, Isla must learn to trust in the rustic Wildlands foxes.

But there are tales of others — a council of Elders who are masters of foxcraft, and who warily guard its most potent secrets. If Isla wishes to master her gifts and find her brother, then the Elders may be her only hope. 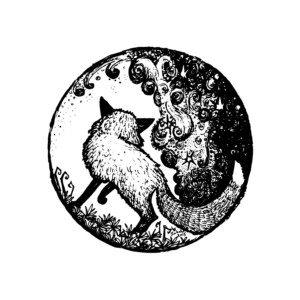 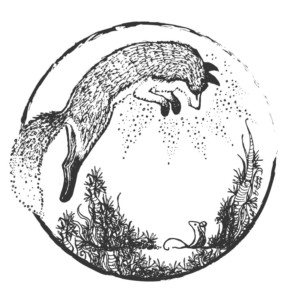 1)     I fell in love with foxes when I saw them on the streets of London. They’d often appear as I walked my dog, blinking back at us with amber eyes. I was enchanted by these mysterious animals. All too often, foxes are portrayed as villains in children’s books. It was a privilege to tell a story from a fox’s perspective – to give the fox a voice. 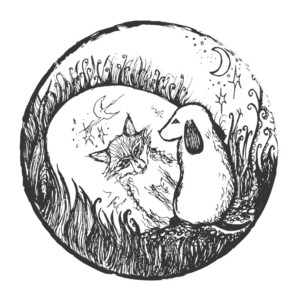 2)     One of the best things about writing Foxcraft is that I got to meet cubs at a rescue centre during the research phase (see photo). Fox cubs are absolutely gorgeous – spirited, energetic and just a little bit bitey. 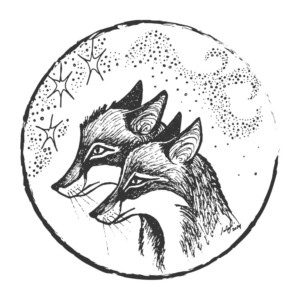 3)     Foxcraft has given me the opportunity to learn more about foxes. So many of our preconceptions are false. For instance, foxes are commonly thought of as solitary wanderers but this isn’t true. Foxes are territorial animals that pair bond, often for life. 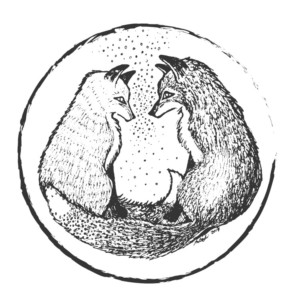 4)     I drew the chapter illustrations that appear in the books. They depict foxcraft – different types of fox magic – and the distinct locations that characterise Isla’s quest. I was thrilled when Scholastic asked me to do these – it’s the first time that I’ve provided illustrations for my books. 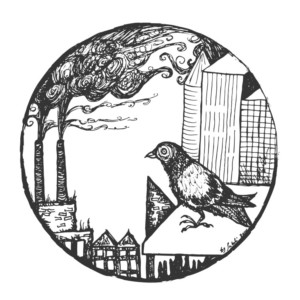 5)     I love fantasy epics with expansive backdrops. Through the Foxcraft series, Isla travels untold miles. Her adventure begins in the Greylands (the city), continues through the Wildlands (the forest and countryside) and ultimately takes her to the Snowlands, the frozen realms of the Snow Wolves. These startlingly different locations have allowed me to draw upon my travels, to gather up images, scents and sounds. I truly hope this has added to the richness of the Foxcraft world. 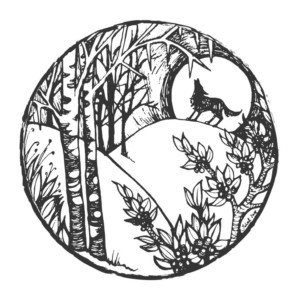 You can buy the Foxcraft series here

Or why not add them to your Goodreads wish list here 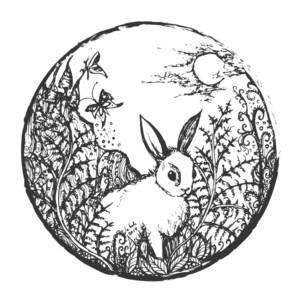 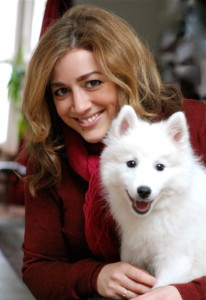 Inbali Iserles is the award-winning author of The Tygrine Cat novels and one of the authors behind the bestselling Survivors series under the pseudonym Erin Hunter. She lives outside Oxford.

You can catch up of follow the rest of this fab blog tour at the following stops!

A huge huge thank you to the lovely Inbali for such a fab post and to Faye and Scholastic for organising and having me on this fab blog tour!

Have you read any of the Foxcraft Series?  What did you think?  Do you love foxes?   I would love to hear from you!  Why not leave a comment using the reply button at the top of this review or tweet me on twitter using @chelleytoy!