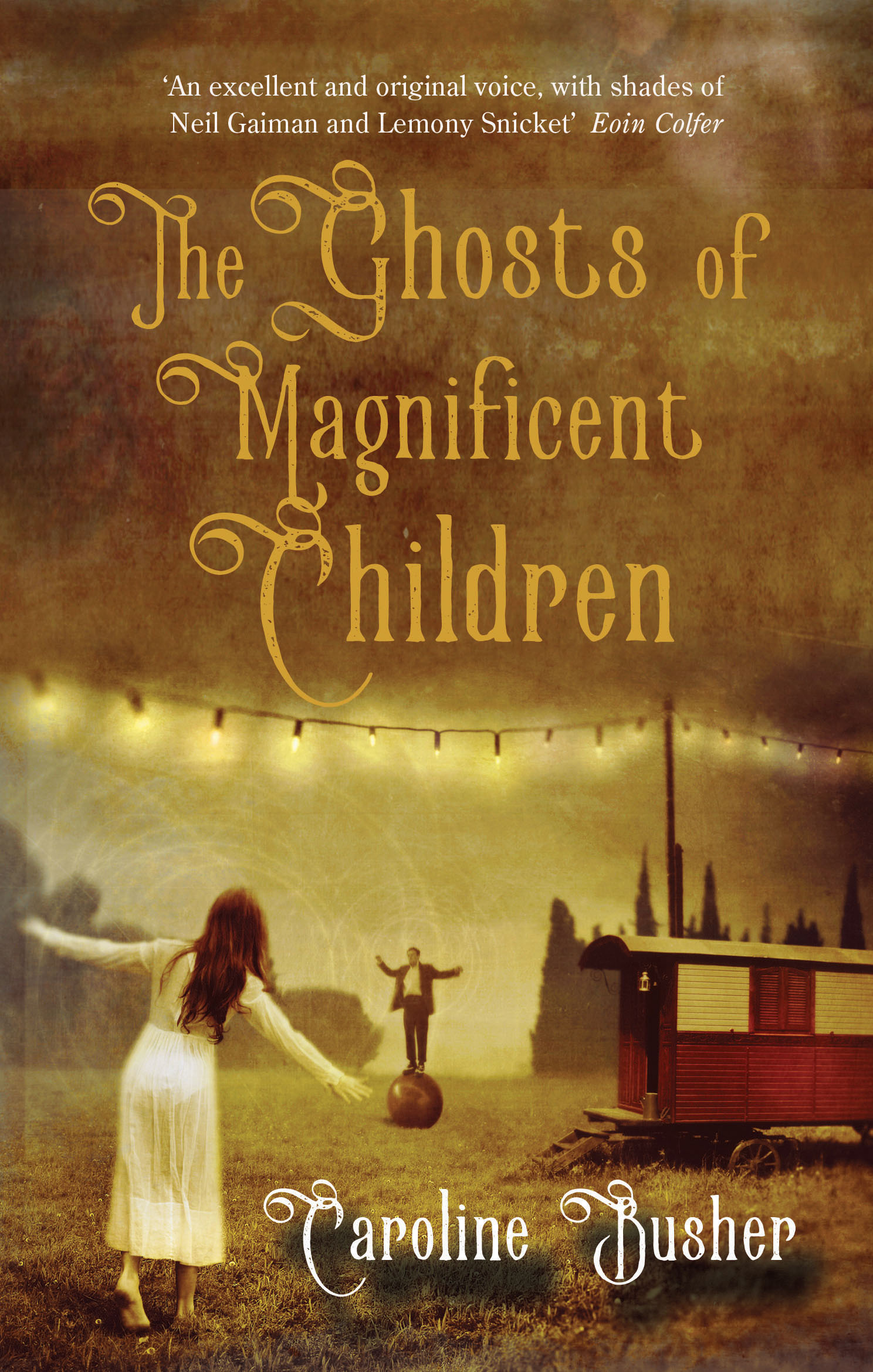 I’m so excited to have been asked to feature an intriguing guest post for this new atmospheric children’s book set in 1848 in a time when magic and ghosts exist.

The Ghosts Of Magnificent Children was released on the 26th September in paperback and ebook and looks absolutely fantastic!

A review from Puplex on Amazon says –

“A dark and atmospheric fairy tale with a Grimm setting and a cast straight out of a Tim Burton movie. I particularly loved Ginny and her special ability. Original magic realism for kids. An impressive debut!”

I cannot wait to read this book and with today’s guest post I think you will all be intrigued….. 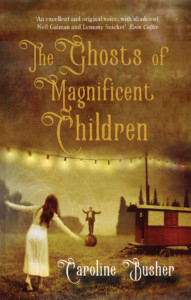 The year is 1848. It is a time when magic and ghosts exist. Four Magnificent Children are captured by Badblood’s Circus.

Theo can look into your eyes and reveal your secret thoughts, which come out of his mouth like a swarm of bees.

Ginny has a bird called Blue living inside her. Her ribs are woven together to form a birdcage. Blue perches on a swing made from one of her ribs.

And the Thought-reading Twins, Archie and Millie Luxbridge, have an extraordinary ability to read each other’s minds.

They become stars of the circus but are unaware that Badblood has a dark and secret plan. One hundred years later the children’s ghosts appear on an island off the coast of Ireland where a boy called Rua befriends them. Rua discovers that a terrible fate awaits them and, in a desperate race against time, he struggles to learn how they may be saved.

Lost In A World Of Ghosts, Werewolves And Monsters

Dark fairy tales have always intrigued me; they excite my imagination and stir my senses. As a child, the intense visual imagery in fairy tales transported me to an alternative world where stories of wonder and terror sat side by side. When you read a fairy-tale you are encountering a world where magic exists. Witches and Werewolves inhabit enchanted forests and the distinction between good and evil is unmistakable.

I grew up in the 1980s, it was long before the Internet and MP3 players existed. Once a month I would visit my local corner shop to buy a ladybird book with an accompanying tape cassette. Then I would run home as fast as I could, place the tape into the cassette recorder and open the book. Within seconds I was transported to a faraway land full of goblins, ghosts and monsters. There were sound effects and music to accompany the words and a bell would sound to indicate when it was time to turn the page. 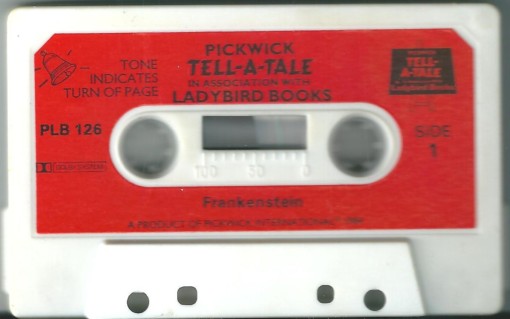 My favourite fairy tale was Little Red Riding Hood and for my seventh birthday my parents bought me a red cloak, it was made of the softest wool and the silk lining felt cool against my skin. Each time I listened to the fairy tale I wore the cloak. Sometimes I closed my eyes and let the words surround me until eventually my imagination was consumed and I felt as though I was walking towards a cottage in the middle of the deep, dark woods.

Ladybird also produced a selection of horror classics with tapes to accompany them, they included Mary Shelley’s Frankenstein and The Hound of the Baskerville’s by Sir Arthur Conan Doyle both of these books were deliciously dark and gothic and inspired my fascination with classic horror, gothic literature and ghosts.

Throughout history people have been fascinated by Ghost Stories. As an author of historical fiction for children I like to create worlds rich with creepy old houses, enchanted forests and magical circuses.

When I was writing my debut novel “The Ghosts of Magnificent Children” (Poolbeg Press) which is a set in the Victorian Era. I felt that it was essential to create the right atmosphere and I was scrupulous about research. I read books, ghosts stories and newspaper articles from the 1840s and I tried to find out as much as I could about the time in which my novel was set. With historical fiction you are asking the reader to enter the past with you and attention to detail is crucial.

Ghost stories can be frightening and fear is a powerful emotion. A strange face at the window or the appearance of figure in a graveyard during a storm can be enough to terrify even the bravest of people. As an author it is important to use your imagination to conjure up images, and your writing becomes more authentic if you draw on your own experiences too.

The Ghosts of Magnificent Children is in bookshops now, or pick up your copy online here 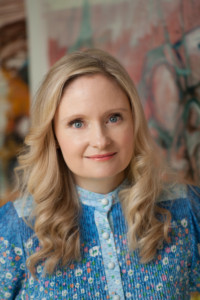 Caroline Busher graduated with a first Class Honours MA in Creative Writing (UCD) and is represented by Trace Literary Agency (USA). She is an award-winning author and was recently appointed the Reader in Residence with Wexford County Council Library Services. Caroline teaches creative writing courses to adults and children and is a curator for Wexford Literary Festival. Her debut novel “The Ghosts of Magnificent Children” (Poolbeg Press) has been selected for a major project called “Battle Of The Book” by the Dublin Airport Authority and Fingal County Council Library Services.

A huge thank you to Caroline for asking me to feature this fab guest post!

Have you read The Ghosts Of Magnificent Children?  What did you think?  I would love to hear from you!  Why not leave a comment using the reply button at the top of this review or tweet me on twitter using @chelleytoy!