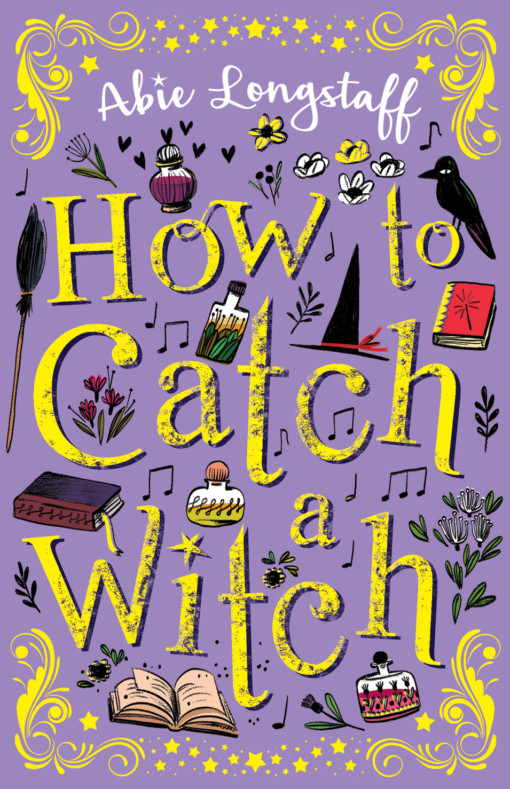 I am super excited to have the wonderful Abie Longstaff on Tales today to celebrate the release of her new MG fantasy, How To Catch A Witch.

How To Catch A Witch was released on the 6th October in paperback published by Scholastic and is set to be a magical read! 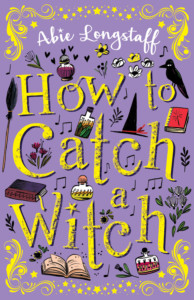 Charlie and her family have moved from the big city to a small country village, and everything feels wrong. The cottage they now live in is old and creepy. Anxiety about her new school is causing Charlie’s stutter to return. And the villagers are just plain weird: Beautiful young singer Suzy Evans, who glows with a strange light that only Charlie can see. Mysterious classmate Cat, who won’t keep her nose out of Charlie’s business. And Agatha, who may not have a broomstick or a cauldron, but is definitely a witch…Slowly and steadily, though, the strange surroundings exert their effect on Charlie…Would a bit of Agatha’s magic fix her worsening stutter? Nothing else seems to…But bad-tempered Agatha has long since retired from magic. Besides, she tells Charlie, her stutter is part of who she is, not a curse that can be removed. Not like the curse that’s been put on Suzy Evans, the sparkling singer, who is set to lose her wonderful voice when she turns sixteen in just a week’s time…

Tips On How To Catch A Witch From Charlie

Hi I’m Charlie. I go to your school.

You don’t know me because I’m new.

You don’t know me because I keep my head down in the corridors.

You don’t know me because I hardly EVER talk.

You see, I’m feeling a bit weirded-out. My new house is strange. This village is eerie. And there’s a vague possibility I might be cursed.

But it’s all going to be ok – because I have a plan!

I’m going to catch a witch (stay with me here).

I’ve got a whole strategy and everything.

I just have to:

1. Figure out where one is likely to be 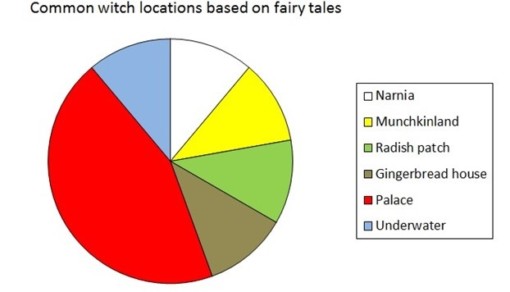 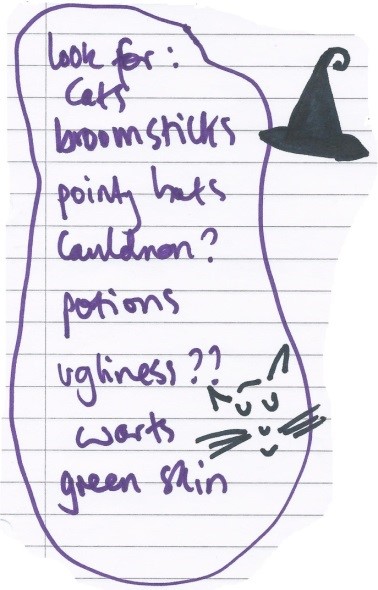 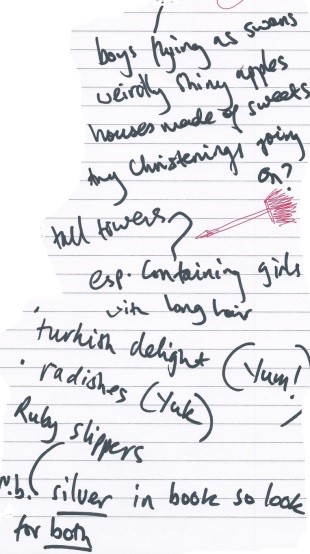 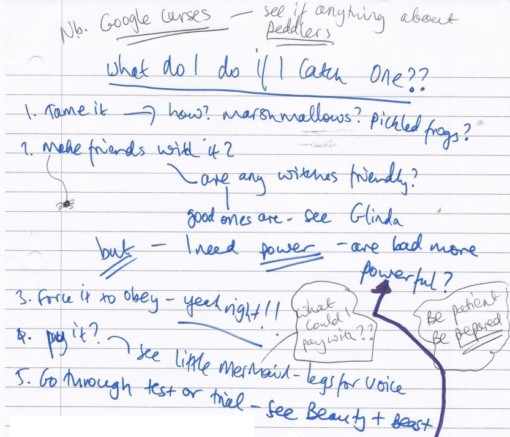 1. That girl, Kat, keeps following me around. I think she’s a stalker.

2.The cottage I found in the woods – there’s something very odd about that.

Plus, I keep sensing a really weird buzzing, like it’s running through my bones.

Oh and there’s the small matter of Suzy Evans – you know, the one who looks like a princess? I heard her croaking the other day. Croaking. That’s not a euphemism. She really did sound like a frog.

But don’t worry … it’s all under control. I know exactly what I’m doing. 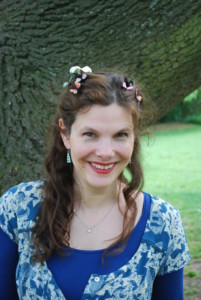 Abie Longstaff is the eldest of six children and grew up in Australia, Hong Kong and France. She knows all about squabbling and bossing younger sisters around so she began her career as a barrister. She started writing when her children were born.

Abie has a life-long love of fairy tales and mythology and her work is greatly influenced by these themes. Her picture books include The Fairytale Hairdresser series, which follows the adventures of Kittie Lacey, stylist to all of fairyland from the Big Bad Wolf to the Little Mermaid. When anyone has a problem, it’s Kittie they turn to. See how many fairy tale and nursery rhyme characters you can spot!

For older children, she writes The Magic Potions Shop series (about a pixie training to be a potions master, and making a lot of mistakes along the way); the Tally and Squill books (mystery stories with coded passages, magic rooms and a clever squirrel); as well as How to Catch a Witch .

Abie lives with her family by the sea in in Hove.

You can find out more about Abie on her website –  www.abielongstaff.com

A huge thank you to Antonia at Scholastic for sending me a copy of this fab book and asking me to be part of the fab blog tour!

And a big thank you to Abie for a brilliant post!

Have you read any of the How To Catch A Witch?  What did you think?  What would your top tips for catching a witch be? Why not leave a comment using the reply button at the top of the page or tweet me on twitter using @chelleytoy !