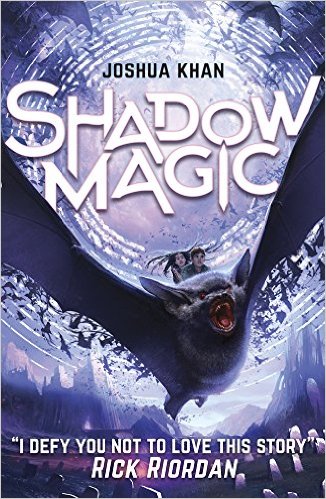 I’m so excited to have been asked to take part in this fab blog tour for this brilliant new MG Fantasy, Shadow Magic by Joshua Khan.

Shadow Magic was released on the 6th October in paperback by Scholastic and is set to be a brilliant, fun and intriguing read!

So today for my stop on the tour I’m going to shine the spotlight on the book and it’s wonderful author!

I also have a fab giveaway so do check out the bottom of the post and twitter! 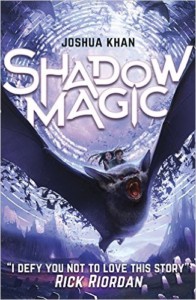 Thorn, an outlaw’s son, wasn’t supposed to be a slave. He’s been sold to Tyburn, an executioner, and they’re headed to Castle Gloom in Gehenna, the land of undead, where Thorn will probably be fed to a vampire.

Lilith Shadow wasn’t supposed to be ruler of Gehenna. But following the murder of her family, young Lily became the last surviving member of House Shadow, a long line of dark sorcerers. Her country is surrounded by enemies and the only way she can save it is by embracing her heritage and practicing the magic of the undead. But how can she when, as a girl, magic is forbidden to her?

Just when it looks like Lily will have to leave her home forever, Thorn arrives at Castle Gloom. A sudden death brings them together, inspires them to break the rules, and leads them to soar to new heights in this fantasy with all the sparkle and luster of a starry night sky.

You can buy a copy of Shadow Magic here 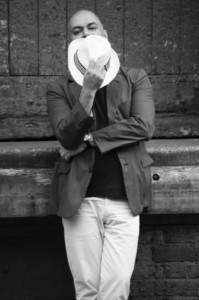 Joshua Khan was born in Britain. From very early on he filled himself with the stories of heroes, kings and queens until there was hardly any room for anything else. He can tell you where King Arthur was born* but not what he himself had for breakfast. So, with a head stuffed with tales of legendary knights, wizards and great and terrible monsters it was inevitable Joshua would want to create some of his own. Hence SHADOW MAGIC. Josh lives in London with his family, but he’d rather live in a castle. It wouldn’t have to be very big, just as long as it had battlements.

*Tintagel, in case you were wondering.

You can find out more about Joshua on his website – www.joshuakhan.com

I have 3 copies of Shadow Magic to giveaway to 3 lucky winners!

You can enter by clicking here!

It Takes a Woman

YA Under my Skin

Another huge thank you to Joshua, Faye and Scholastic for having me on this tour and for asking me to host such a fab giveaway!

Have you read Shadow Magic?  What did you think?  I would love to hear from you!  Why not leave a comment using the reply button at the top of this review or tweet me on twitter using @chelleytoy!