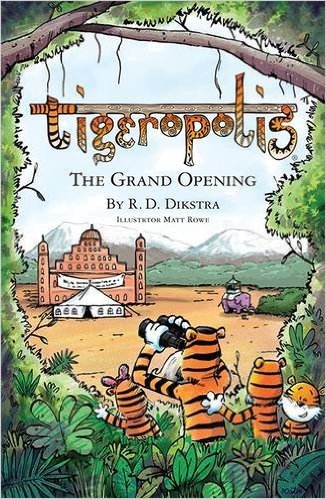 In celebration of the second book in the Tigeropolis series, The Grand Opening, being released in paperback this week on the 12th October I have a brilliant extract from the first book in ther series Beyond The Deep Forest.

Tigeropolis engages children aged 8-12 (and beyond!) in the importance of protecting our environment in a fun, gently educational way with charming illustrations by Matt Rowe and an entertaining story about a family of vegetarian tigers trying to save their tiger reserve.

Author R.D. Dikstra was inspired to write the story by his own travels and conservation efforts in India.

A huge thank you to Stephanie at Midas for asking me to feature this extract including gorgeous illustrations today. 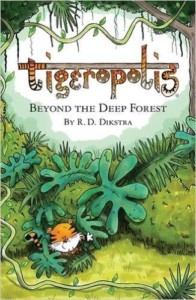 A fun, quirky tale for children 8-12, about a family of vegetarian tigers living in Tigeropolis – a tiger park deep in the foothills of the Himalayas. For years tiger cubs Bittu and Matti, their Mother Tala and wise old Uncle Raj have enjoyed a tranquil life out of sight of humans. But Tigeropolis is set to close, bulldozed to make way for a new motorway. The tigers set out to save their beloved park, but they soon realise they’ll need to rediscover some old skills : how to roar, how to hunt and, well, how to be tigers. 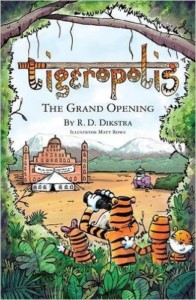 Tiger cubs Bittu and Matti, together with old Uncle Raj and their mother Tala, might have saved their beloved Tigeropolis, but they soon discover there’s much more to running a successful wildlife park than posing for the odd picture and uploading it to ‘Tigerbook’.

From the reappearance of an old foe from Uncle Raj’s past, to coming up with inventive ways to draw in the crowds, the family of vegetarian tigers have their hands full trying to make the reopening of Tigeropolis the roaring success they want it to be. 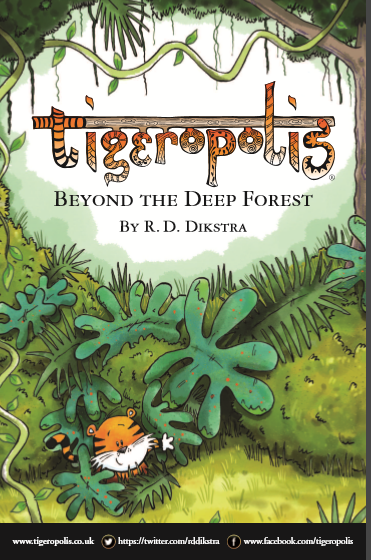 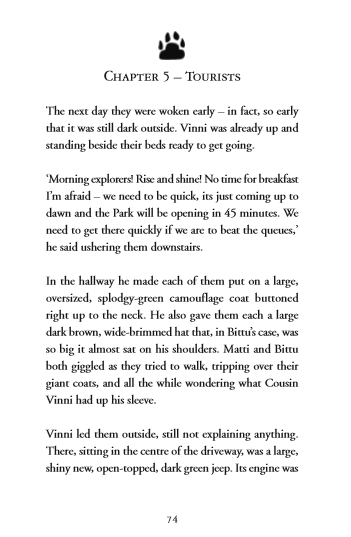 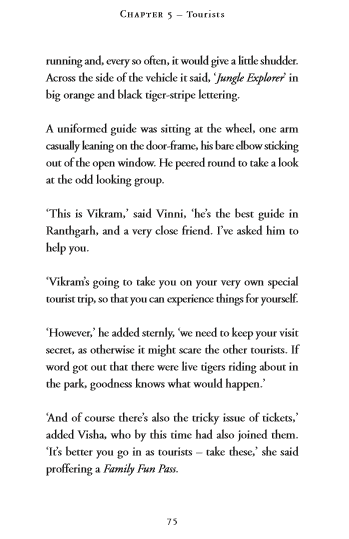 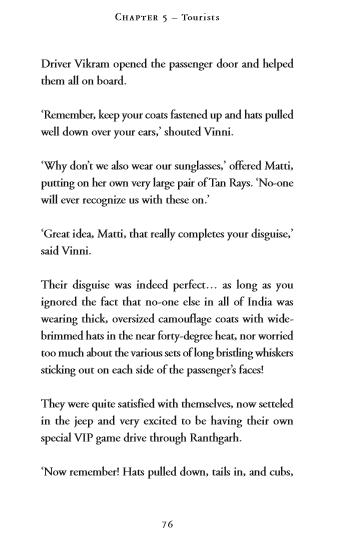 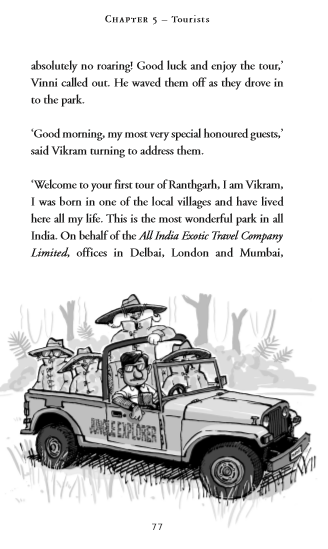 You can buy a copy of the Tigeropolis books here

Richard was born and brought up in Scotland. He first became interested in wildlife conservation after a whale watching trip in Alaska and, to this day, continues to discover unusual places off the beaten track.

His passion for traveling and wildlife led Richard to India, where he first visited a tiger park in 2009 as part of a group investigating the relationship between conservation and wildlife tourism in India. He immediately felt an affinity with the country, its landscapes and its wildlife – and especially its tigers. The idea for Tigeropolis was born after his first tiger sighting.

Richard’s dedication to conservation led him to help set up Discovery Initiatives in 1997, a company specialising in conservation-related travel which, working with NGOs around the world, contributed over £1.5 million to conservation projects. He also helped set up pioneering social media platform, Tiger Nation.

Tigeropolis: Beyond The Deep Forest is his first children’s book, with the second in the series, Tigeropolis: The Grand Opening due to be published on 12th October 2016.

Another huge thank you to Stephanie at Midas for asking me to host!

Have you read Tigeropolois?  What did you think?  I would love to hear from you!  Why not leave a comment using the reply button at the top of this review or tweet me on twitter using @chelleytoy!