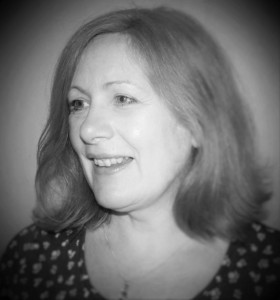 I am super excited to have been asked by the lovely Faye Rogers – PR Extraordinaire – to reveal the awesome cover for the new adult thriller novel, Playlist For A Paper Angel by Jacqueline Ward which is the second book in the DS Jan Pearce series.

DS Jan Pearce is still searching for her missing son. When she finds a little girl, Elise, alone in a pram in a busy town centre, she must unravel a mystery that takes her to the edge of her emotions. Then another child, Dara Price, goes missing.

Lisa Connelly, Elise’s mother, has been forced into a life of prostitution and has been leaving her little girl alone. Her gangland boss is holding her prisoner but she wants her little girl back.

Jan and her temporary partner, profiler Damien Booth, must find Lisa before time runs out for Dara.

Playlist for a Paper Angel is the second in the DS Jan Pearce series of novels.

Or check out my spotlight on Random Acts of Unkindness here

Jacqueline Ward writes short stories, novels and screenplays. She has been writing seriously since 2007 and has had short stories published in anthologies and magazines. Jacqueline won Kindle Scout in 2016 and her crime novel, Random Acts of Unkindness, will be published by Amazon Publishing imprint Kindle Press. Her novel SmartYellowTM was published by Elsewhen Press in 2015 and was nominated for the Arthur C Clarke Award in 2016. Jacqueline is a Chartered psychologist who specializes in narrative psychology, gaining a PhD in narrative and storytelling in 2007. She lives in Oldham, near Manchester, with her partner and their dog.

You can find out more about Jacqueline on her website – www.jacquelineward.co.uk

You can also check out Jacqueline’s Goodreads page here 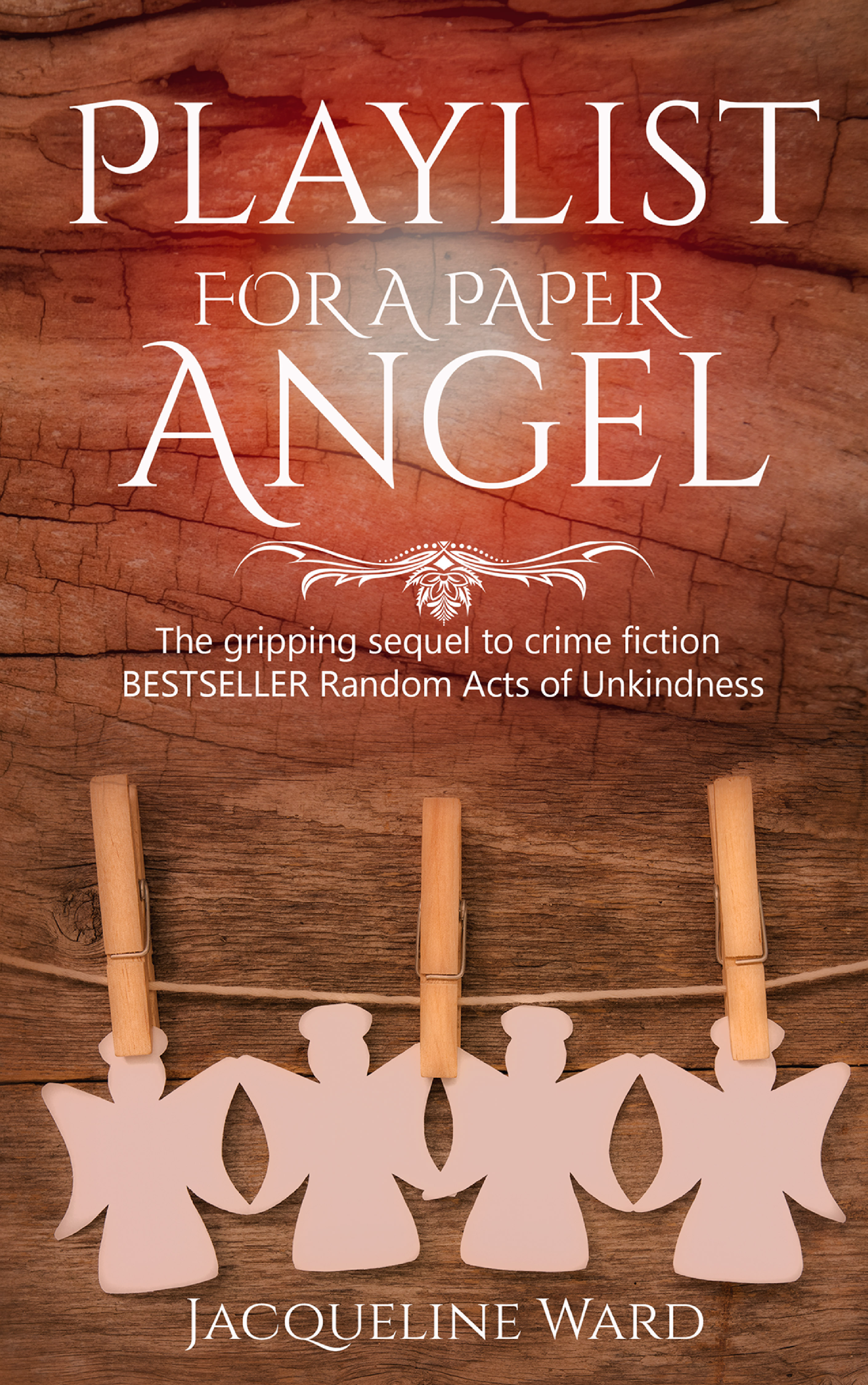 Another huge thank you to Faye Rogers for asking me to feature this fab cover reveal!

What do you think of the cover for Playlist For A Paper Angel?  Are you intrigued? Have you read Random Acts Of UnKindness?  I would love to hear from you!  Why not leave a comment using the reply button at the top of this post or tweet me on twitter using @chelleytoy !