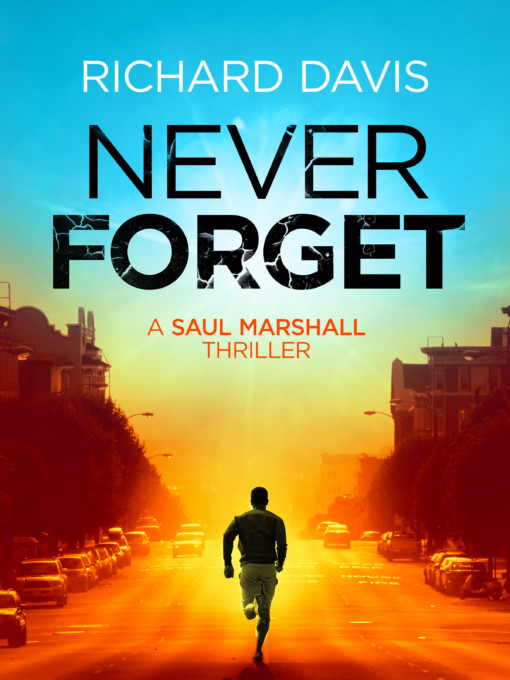 I’m super excited to have a brilliant adult crime writer, Richard Davis on Tales today with a fab guest post!

The second in the Saul Marshall series, Never Again was released on the 20th February 2017 published in ebook by Canelo.  This is the follow up to False Prophet that was released in 2016.

Today Richard shares some of his bookish inspirations… 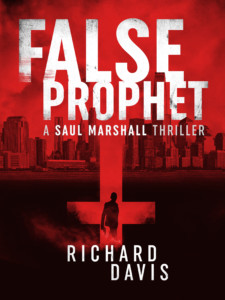 Marshall is soon drawn into a cat and mouse chase with the leader of the cult, Ivan Drexler. As the scale of Drexler’s terrorist ambition becomes ever clearer, news arrives that he has taken Marshall’s son hostage. Removed from the line of duty, he must work alone, off-grid.

As the attacks intensify, Saul will stop at nothing to defeat Drexler.

But the FBI are questioning Saul’s own part in the carnage. He must work fast to save both his country and his life. Can Saul stop the carnage before it’s too late? And can he save his son?

As wave after wave of attacks break, the clock is ticking for Saul. 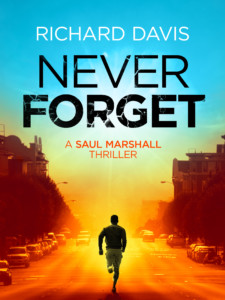 As a wave of seemingly random assassinations engulfs California, Marshall finds himself drawn into a situation spiralling out of control.

He soon discovers some of the webs’ most secure protocols have been compromised by a rogue team of former Chinese agents. When Marshall realises what they plan, the stakes are raised…

And that’s before the Secretary of State gets involved. Can Marshall unravel the deceit and tricks before it’s too late? Can he stop the carnage, or will he become part of it? One thing is for certain: either way his enemies will never forget. 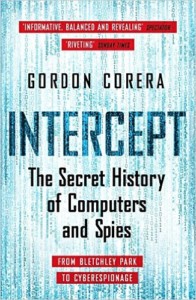 The full title of Corera’s recent book is Intercept: The Secret History of Computer and Spies, and that’s exactly what it is. Corera opened my eyes to a whole range of fascinating subjects – the functions of the NSA, the industrial-scale Chinese hacking of the West, the history of cypherpunks – and these are all topics that feature prominently in Never Forget. And if you’re asking yourself, what the hell’s a cypherpunk? Well, don’t worry: we’ve all been there. 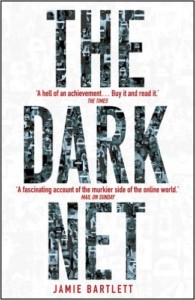 Bartlett’s book – which I read after Corera’s – starts with a look at a deeply disturbing website, the Assassination Marketplace, in which anonymous individuals donate money to incentivise the assassination of high-profile individuals. This is how he introduces the reader to the Dark Net, a colloquial term for an area of the internet in which everyone’s anonymous, and there are no rules. And when I say no rules, I mean no rules. Again, this book opened my eyes, and the Dark Net is at the front and centre of Never Forget. 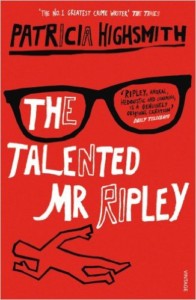 Highsmith – perhaps the greatest crime writer of all time – gave the world Tom Ripley, the  archetypal con-artist serial-killer. And though, unlike Ripley, Saul’s one of the good guys, Saul’s back-story as an ex con-artist was definitely inspired by Ripley’s machinations. The utterly uninhibited Ripley appears across five novels, and they’re worth checking out. Also, Anthony Minghella adapted the first in the series, The Talented Mr. Ripley, into one of my favourite films of all time. Again, worth checking out. 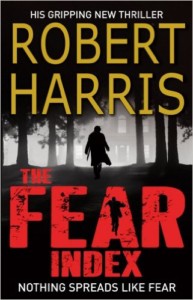 The Fear Index is set in a high-tech world of hedge-fund billionaires in which (spoiler alert) artificial intelligence gets wildly out of hand. And it was after reading The Fear Index that I realised that putting technology at the heart of things can makes things really interesting. Never Forget doesn’t involve AI, but it’s definitely far more technologically involved than False Prophet, the first in the Saul Marshall series.

G. K. Chesterton’s The Man Who Was Thursday 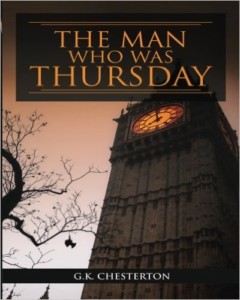 This incredibly weird novel – a novel Kinglsey Amis once described as “the most thrilling book I’ve ever read” – was the thing that got me interested in spy fiction in the first place. A policeman attempts to infiltrate a group of anarchists and – well, things get very surreal. Although Chesterton has been very much overshadowed by his contemporary, Arthur Conan Doyle, he is in my opinion the more interesting writer of the two. His bizarre plots – both in this novel, and his other works – have been a huge inspiration to me. 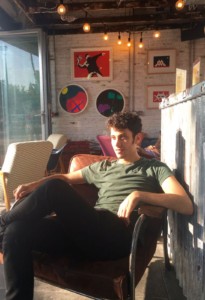 Richard Davis graduated from University College London in 2011 and Cambridge University in 2012. The Saul Marshall series was born from Davis’s extensive travels around the United States and his long-standing obsession with thriller fiction. He lives in North London, UK, with his girlfriend.

A huge thank you to Richard for a fab guest post and to Faye Rogers for organising and asking me to be part of the tour!

Have you read any of the Saul Marshall series?  What did you think?  What was your favourite part?  If you have not read it yet have we tempted you to go and grab a copy?   I would love to hear from you!  Why not leave a comment using the reply button at the top of this review or tweet me on twitter using @chelleytoy!