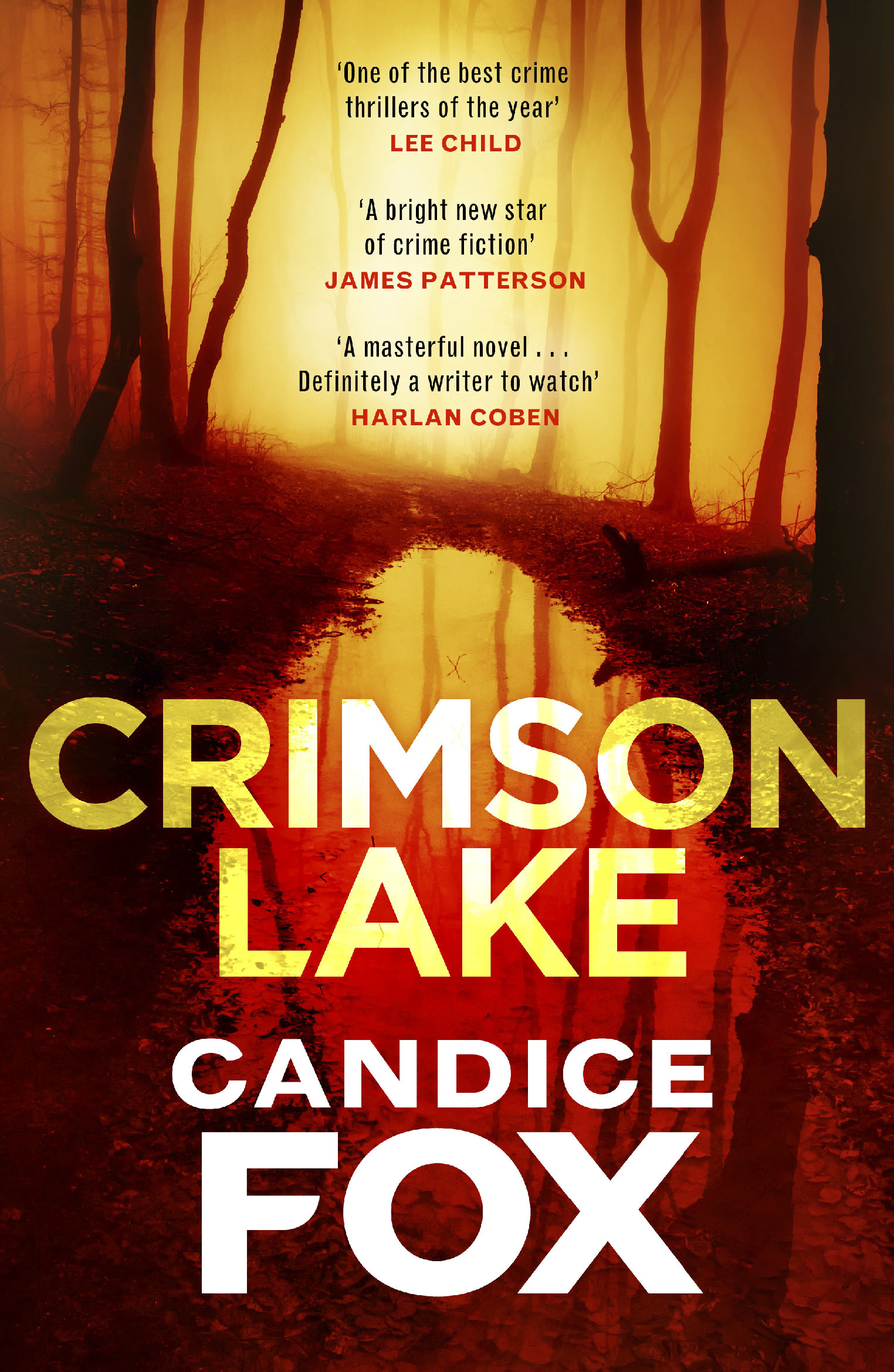 I am super excited to have the awesome Candice Fox on Tales today chatting about her new adult thriller, Crimson Lake!

Crimson Lake is due to be released on the 4th May 2017 published by Arrow and is set to be a mystery that will keep those pages turning.

“One of the best crime thrillers of the year.” (Lee Child)

“A masterful novel … Definitely a writer to watch.” (Harlan Coben)

Today Candice shares a little more about the location of Crimson Lake and why she chose to write about it in this fab guest post…. 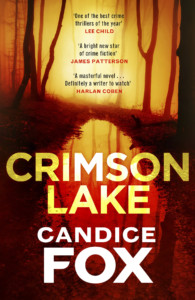 From the New York Times bestselling co-author of Never Never comes an ingenious and edgy suspense novel that will keep you guessing to the very last page . . .

12.47: Ted Conkaffey parks his car beside her

Accused but not convicted of Claire’s abduction, he escapes north, to the steamy, croc-infested wetlands of Crimson Lake.

Amanda Pharrell knows what it’s like to be public enemy no.1. Maybe it’s her murderous past that makes her so good as a private investigator, tracking lost souls in the wilderness. Her latest target, missing author Jake Scully, has a life more shrouded in secrets than her own – so she enlists help from the one person in town more hated than she is: Ted Conkaffey.

But the residents of Crimson Lake are watching the pair’s every move. And for Ted, a man already at breaking point, this town is offering no place to hide . . .

The Location Of Crimson Lake

I’ve always said that if I wanted to run away and start again, I’d go to Far North Queensland. The closer you go to the equator in this country, the wilder things get. Everything grows bigger there – the mosquitos are twice the size they are in Sydney, and there are spiders there as big as dinner plates that will trap and catch small birds. It always seemed like a place under the magnifying glass, focusing the heat from above, slightly warped and shimmering. It’s a place where things grow insatiably. You throw a handful of seeds out the window in the Cairns wetlands and in days you’ll have a smattering of different plants growing and curling upward from the black soil.

It seemed an appropriate place for someone wanting to hide, because in this tangled wonderland one could hope to be covered over and forgotten by those growing plants. It’s a shadowy place, somewhere people don’t ask a lot of questions of one another. It also seemed appropriate for Amanda as a permanent fixture, because as we learn in the novel, her own skin is an example of the growing-over of the past by colourful tangles of things.

You can buy a copy of Crimson Lake here or from your local bookshop! 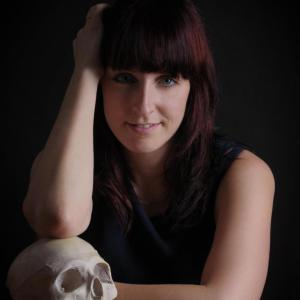 In 2015 Candice began collaborating with James Patterson. Their first novel together, Never Never, set in the vast Australian outback, was a huge bestseller in Australia and went straight to number 1 on the New York Times bestseller list in the US and also to the top of the charts in the UK. The sequel, Fifty Fifty, will be released in August 2017. They have also co-written a prequel novella, Black & Blue, as part of the James Patterson BookShots series.

You can find out more about Candice on her website – www.candicefoxauthor.com 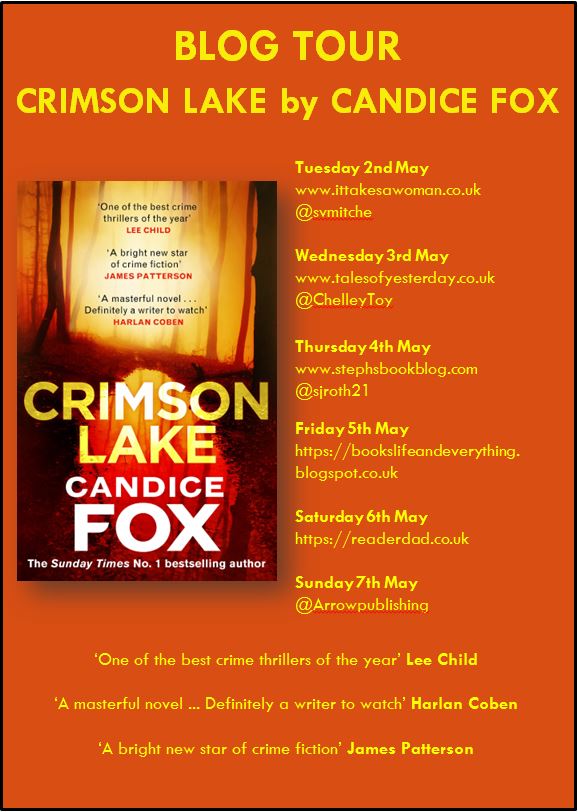 A huge thank you to Candice for a fab blog post!  And to Gemma at Penguin for organising and asking me to host and be part of the blog tour!

Have you read Crimson Lake?  What did you think?  Are you intrigued to go and grab a copy?  I would love to hear from you!  Why not leave a comment using the reply button above or tweet my on twitter using @chelleytoy!