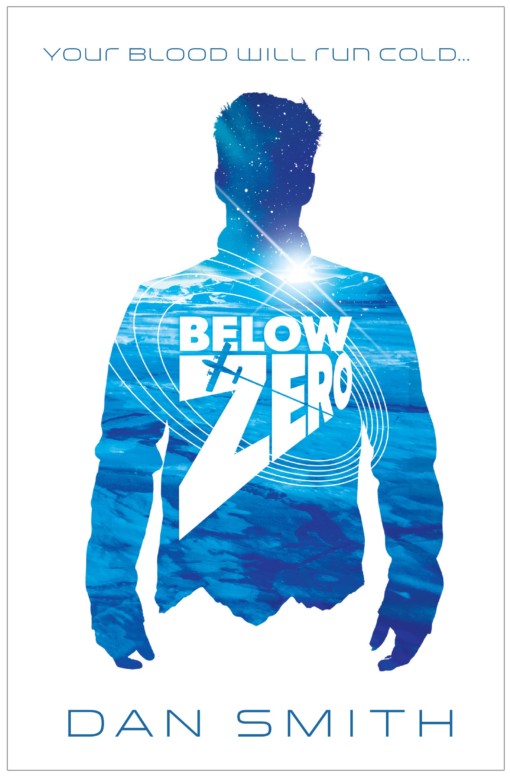 Today I am thrilled to be hosting this brilliant Dan Smith here on Tales with a fab guest post to celebrate the release of Below Zero!

Below Zero was released on the 4th January 2018 published by the lovelies at Chicken House and is a chilling thriller that will chill you to the core.

Today Dan gives us all some amazing writing advise in this fab guest post! 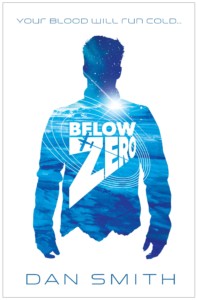 When Zak’s plane crash-lands on Outpost Zero, a small Antarctic research base in one of the most isolated places on Earth, he discovers a cold, dark nightmare. The power’s out and the people who live there have disappeared. Worse, as he searches for answers, bizarre visions suggest a link to something else – deep beneath the ice – which only he can understand …

What you’ve got right there is a LOT of advice for writers. But is any of it any good? I don’t know, maybe. Probably. Some of it might be.

When I go into schools I’m sometimes asked if I have any tips for writers. Often it’s a teacher who asks, but sometimes it’s one of the students. Or maybe I’m asked to write an article along the lines of ‘5 tips for budding writers’. You know the kind of thing. Unfortunately, though, I can’t impart any sure-fire-publication-guaranteed nugget of advice, because such a thing doesn’t exist.

I reckon there are two things you can do if you want to be a writer or improve your writing. The first is to read books. I don’t think I’m giving away any of the Majestic Brotherhood of Author’s secrets when I say that reading books will help with writing books. The other thing you can do is write. And write. And write. Because writing is like many other things – it takes a lot of practice, a huge amount of perseverance, a mound of dedication, a dollop of talent, and – if you want to be published – a monumental amount of luck. Multiply the luck by a gajillion if you want to get rich by writing books.

If I could put all those things in a bottle and sell them, I would now be sitting by the pool in my villa in Bali, watching the sea through the palms and wondering what to do tomorrow – stroll along the beach, or go and find a jungle waterfall to swim in.

When I started to write Below Zero, I didn’t want to get rid of the parents. I wanted Zak’s parents to be front-and-centre in his story. For many children, their parents are the most significant people in their lives, so it doesn’t seem strange to me that they should feature in a story about something that happens to children. But Zak’s parents are not perfect – just like my parents and your parents. They have flaws. They have quirks. They are human. They can be embarrassing, reassuring, strong, weak, fallible, and, most important of all, they can be wrong. And sometimes, when parents are wrong, they need their children to remind them of it – just like Zak and May do in Below Zero.

Stories reflect life. They are often hyper-realistic versions of life, or even weird, overblown, and crazy versions of real life, but they still reflect life and relationships, and worries and fears and so much more.

There is no right way to tell a story. All we can do is try our best.

BELOW ZERO by Dan Smith out now in paperback (£6.99, Chicken House). Find out more at chickenhousebooks.com and connect with Dan Smith @DanSmithAuthor

You can buy a copy of Below Zero here or from your local bookshop! 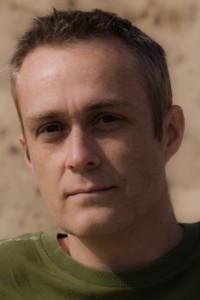 Growing up, Dan Smith led three lives. In one he survived the day-to-day humdrum of boarding school, while in another he travelled the world, finding adventure in the padi fields of Asia and the jungles of Brazil. But the third life he lived in a world of his own, making up stories . . . Which is where some people say he still lives most of the time.

Dan has lived in many places that inspire his writing – including Sierra Leone, Sumatra, northern and central Brazil. He’s even lived in Spain and in the Soviet Union, but he’s now settled in Newcastle with his wife and two young children to keep him on his toes. And, boy, do they keep him on his toes!

Past jobs have varied from dishwasher extraordinaire (or, perhaps, just ordinaire), social security fraud (detecting it, not committing it), to working on giant-sized Christmas decorations, and a fistful of mundane office jobs, but throughout all of those things, he’s always kept writing.

Dan writes for both children and adults. 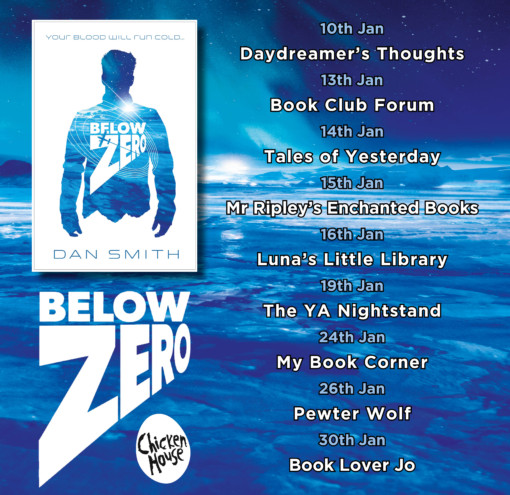 A huge thank you to Dan for a brilliant guest post and to Laura from Chicken House for asking me to host and be part of this fab blog tour.

Have you read Below Zero?  What did you think?  What was your favourite part?  If you have not read it yet have we tempted you to go and grab a copy?   I would love to hear from you!  Why not leave a comment using the reply button at the top of this post or tweet me on twitter using @chelleytoy!