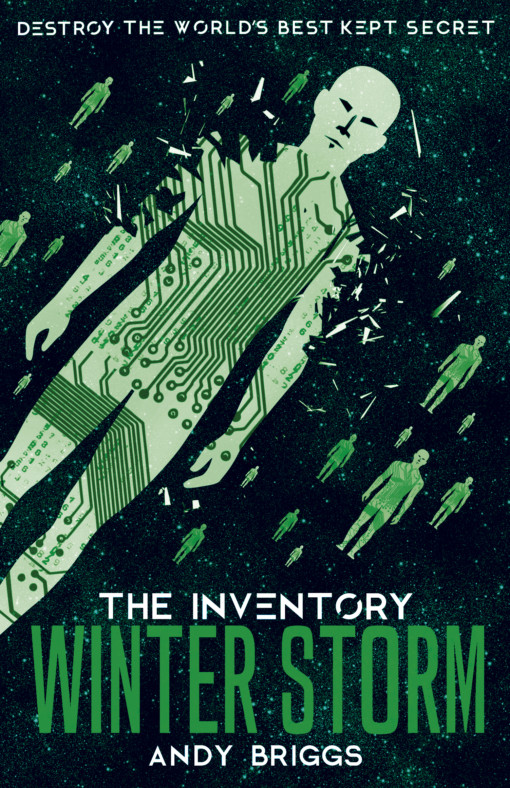 Last Monday I launched an awesome giveaway on twitter to celebrate the release of the fourth and final book in this fast-paced adventure series packed with high-tech thrills from bestselling author Andy Briggs!

I’m proud to have supported Andy on his journey with the series and you can find previous posts from Andy listed below as well as details of the giveaway.

And today I have the man himself with a fab guest post about Faking Reality….

But first a little about the series… 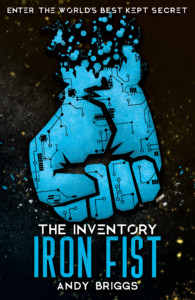 Hidden under a small suburban town, the Inventory is a collection of the most incredible technology the world has NEVER seen: invisible camouflage, HoverBoots, indestructible metals, and the deadly war robot Iron Fist. Dev’s uncle, Charlie Parker, is the Inventory’s mild-mannered curator, with security provided by Eema, a beyond-state-of-the-art artificial intelligence system. But security is catastrophically breached when Lot and Mason from school turn up unexpectedly and, hot on their heels, a ruthless gang of thieves working for the Collector and the Shadow Helix organization. If the thieves succeed in their goal to seize the Iron Fist, Dev, his friends, and the world are in a whole heap of trouble. 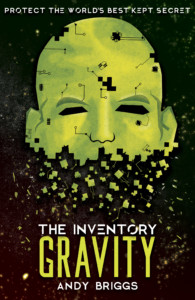 Hidden under a small suburban town, the Inventory is a collection of the most incredible technology the world is NOT ready for. In this sequel to Iron Fist, much of the Inventory’s technology has fallen into the wrong hands – including Newton’s Arrow, a powerful weapon that can manipulate gravity. It’s up to Dev and his friends to get it back, and they follow the weapon’s trail around the world. Along the way they learn the terrible truth about Newton’s Arrow’s capabilities . as well as disturbing details about Dev’s origins. 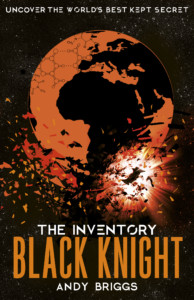 Dev and his friends are back with more mind-bending tech in this third instalment of the Inventory series. The World Consortium is recruiting more agents to defend the most advanced technology the world isn’t ready for, and it’s up to Dev, Lottie and Mase to train them up for action. But will they be ready before Shadow Helix’s next strike? And has Dev uncovered all the secrets of his past, or is there more to know about his special abilities? 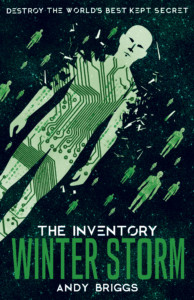 In the fourth book of this gripping series, the Inventory’s final secrets are revealed. Having learned a troubling truth about himself in the Black Zone of the Inventory, Dev is called back into action to defend the world’s greatest store of futuristic tech, and he’ll need all the help he can get from his friends. Someone has stolen Winter Storm, a swarm of powerful biobots, and is using them to infect and control people! Who can be trusted now?

I was at a book festival organised by a school and it was all going very well… then we got to the audience Q&A section. You know the bit at the end when authors look around the room expectantly and nobody… nobody… has a single question. Then they start to come thick and fast and you have to stand with smile as you inwardly beg for mercy and the sudden end of the universe…

Well, that bit. One boy put up his hand and told me he thought some of the inventions in the Inventory were not believable and that ruined the story for him. He wanted them to be based a little more in the real world. On proper theories and science.

This was incredibly annoying. Mainly because a huge amount of the tech in the books have their origins entrenched in real science. Even the Portable Hole (thank you, quantum physics!).

I pointed out that when I was a lad, everything was in black and white and we didn’t even have the internet. That raised a gasp of astonishment from the brat… I mean, inquisitive reader. I informed him that the communicators in Star Trek stimulated the concept of the mobile phone – because they never existed when I was a kid. Gasp! And flying cars… ha, well, we actually did have them when I was a nipper….

Want to know how to blow the mind of a twelve year old? Show them this photograph of the Moller Skycar and tell them it’s not only real but it is older than they are. Boom! 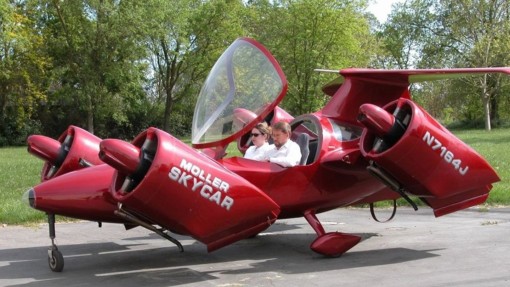 Then, there’s the question of things such as Black Knight, which is the focus of the third Inventory book. Well, space elevators may not exist now, but the hard science is there. And Black Knight itself… well, spoiler alert, it’s real! Well, there is something in orbit they call Black Knight. Whether it’s an alien craft, an ancient space elevator, a piece of rocket debris or an astronaut’s lost glove – whatever it is, it certainly fuels conspiracy speculation. 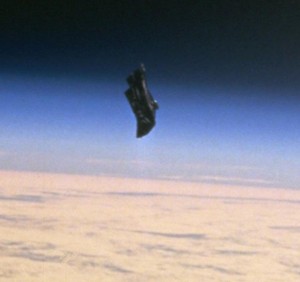 I’m always looking out for real-world curveballs I can plant in my books. In Black Knight I introduce the Company of Merchant Adventurers, who also appear in the new WINTER STORM. And, yes, they are based on a real organisation. Okay, I may have embellished it quite a bit, but… (you can find out more here: https://en.wikipedia.org/wiki/Company_of_Merchant_Adventurers_of_London).

Something I have always wanted to play around with was the notion of our missing moon. You may think we only have one moon… and you may be right. But as avid QI viewers will testify, there are theories and speculation that we have more… but I don’t want to tell you too much about that. I would rather you discover all about Lilith when you enter Winter Storm…

Even in the first book, IRON FIST, I gave the Collector’s thugs names that referenced famous inventors. I love planting these in-jokes, or Easter eggs, into my stories. It makes me chuckle to stumble over them… and yes, I am aware that I am probably the only one laughing. But, should you ever decide to re-read Dev’s adventures, maybe you should keep old Professor Google on standby because you never know when you might actually fall down a rabbit hole…

I mean, the ionocraft technology in Iron Fist. Just don’t, under any circumstance, try and look that up on YouTube. If you do, your brain might not be able to handle it…

Andy Briggs is the bestselling author of the gripping, tech adventure series The Inventory. Published by Scholastic, the fourth and final book in the series is Winter Storm – out February 1st, it’s time to reveal all of The Inventory’s secrets. 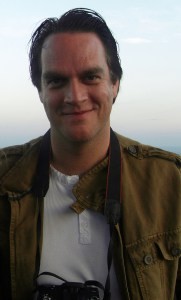 You can catch previous posts from Andy Briggs on Tales by clicking on the below links….

A Day In The Life Of An Author

With thanks to the lovely people at Scholastic I have 5 x sets of the complete Inventory Series to giveaway to 5 lucky winners! 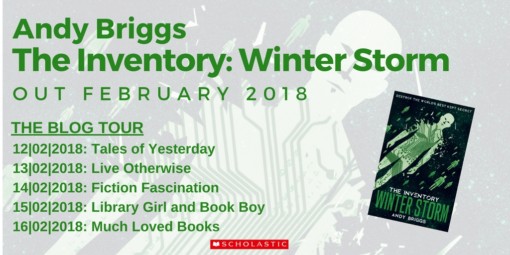 A huge thanks to Sarah at Scholastic for having me on this fab tour and sending me a copy of the book and to Andy for such a fab guest post!

Have you read any books by Andy Briggs?  Does the Inventory Trilogy sound up your street?  Which was your favourite in the series?  I would love to hear from you!  Why not leave a comment using the reply button at the top of the page or tweet me on twitter using @chelleytoy !