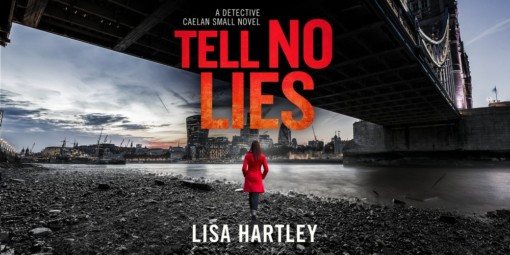 Today I am spotlighting the second book in this brilliant thriller of a series, Tell No Lies by Lisa Hartley and I have a fab extract from the book to share!

Tell No Lies was released on the 19th February 2018 following on from the huge success of Ask No Questions, the first book in the series.

So lets jump straight in…. 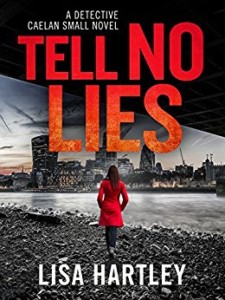 A tortured body is found in a basement. Drug dealing and people smuggling is on the rise. Then police start going missing.

There seems to be no connection between the crimes, but Detective Caelan Small senses something isn’t right.

Plunged into a new investigation, lives are on the line. And in the web of gangs, brothels and nerve-shattering undercover work, Caelan must get to the truth – or be killed trying.

And then there’s Nicky…

Caelan didn’t make the call until she had left the train at Canada Water and was approaching the apartment building she had, until the previous evening, called home. Nicky answered immediately and Caelan began to talk, not giving her any opportunity to interrupt.

‘Listen, I’m five minutes away, can you let me in so I can grab some of my gear? I’ll be in and out, don’t want to disturb you. See you soon.’

She ended the call and shoved the handset into her jeans pocket, cutting off Nicky’s voice and ignoring the sting of guilt. Beckett had demanded professionalism, and that was what she would get.

She marched towards the building, six storeys of pale-yellow bricks and immaculate royal-blue paintwork. She smiled up at the CCTV camera on the corner of the building as she walked beneath it, knowing Peter would be manning the reception desk at this hour. The glass door already stood open and she stepped inside. When she had left the previous evening, she had had no intention of ever returning. Now, less than twenty-four hours later, she was back.

‘I wasn’t sure if you knew…’ His voice trailed away and he ran a hand over his mouth, embarrassed.

‘I saw her last night. She’s moved back in.’

Caelan kept walking. ‘I’ll keep in touch, Peter. Say hi to your wife for me.’

He nodded, sensing she didn’t want to talk.

Nicky’s apartment was on the sixth floor. Despite her aching, bruised body, Caelan made herself walk up the stairs. She usually took the lift, but the stairs would take longer, and today, giving herself extra time mattered.

On each landing was a huge window offering a view of the Thames. Caelan paused, looked down at the green-grey water. Peter would have rung to tell Nicky she had arrived. The temptation to turn and run was almost overwhelming. She took a breath, steadied herself. She had done nothing wrong. She had mourned someone she believed to be lost to her, someone she had begun to love. There was no shame in that. She looked up to the floors above, began to move again.

As she approached, the door to number 135 opened. Nicky stood there, dressed in jeans and an old T-shirt Caelan recognised, because it was one of her own. Nicky said nothing, but stepped back, allowing her to enter. Caelan nodded.

‘Thanks. I won’t be long.’ Her chest was tight, her throat feeling choked. She didn’t trust herself to say any more. She still couldn’t quite believe Nicky was here, alive and well though clearly exhausted, her eyes shadowed and watchful. She hesitated, wanting to speak but with no clear idea of what to say.

‘I’ll be in the kitchen.’ Nicky’s face was closed, her arms folded. She turned and walked away. Caelan watched her go, her jaw clenched. She wouldn’t break down again. She was a professional, and she was working. There was no room for emotion.

In the bedroom, she pulled her rucksack out of the wardrobe, filling it with tops and jeans, a couple of hoodies. Underwear, socks. Enough for a few days. She pushed her feet into a pair of gaudy pink and purple Air Max trainers, pulled on a padded jacket. In the bathroom, she grabbed shower gel, toothpaste and her toothbrush. She’d go back to the hotel to shower. The apartment seemed smaller somehow, the atmosphere suffocating. She had enjoyed living here, though it had never felt like her own. Now she knew why. It wasn’t, and never would be. Whatever legal processes had resulted in the property being signed over to her would have to be reversed now that Nicky had reappeared. It didn’t matter.

She heaved the rucksack onto her shoulder and forced herself to approach the kitchen. Nicky sat at the table, shoulders hunched, drinking a glass of orange juice. Orange juice Caelan had bought. She frowned, realising she was being petty, and pushed the thought away.

Nicky set down her glass. ‘Caelan, listen. I want you to stay here. This is your home, not mine. I’m going to rent somewhere else.’

‘I’ve never felt comfortable here anyway.’ Nicky glanced around, her eyebrows drawn together. ‘I don’t want to live here. I’ve spoken to my solicitor. It’s yours.’

‘I don’t want it.’ Caelan hitched the rucksack higher on her shoulder as she turned away. Nicky stood abruptly, the chair legs screeching on the floor, but Caelan didn’t look back as she pulled the door closed behind her. 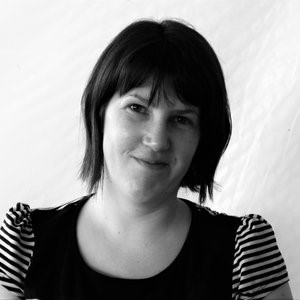 Lisa Hartley lives with her partner, son, two dogs and several cats. She graduated with a BA (Hons) in English Studies, then had a variety of jobs but kept writing in her spare time. She is currently working on the next DS Catherine Bishop novel, as well as a new series with Canelo. 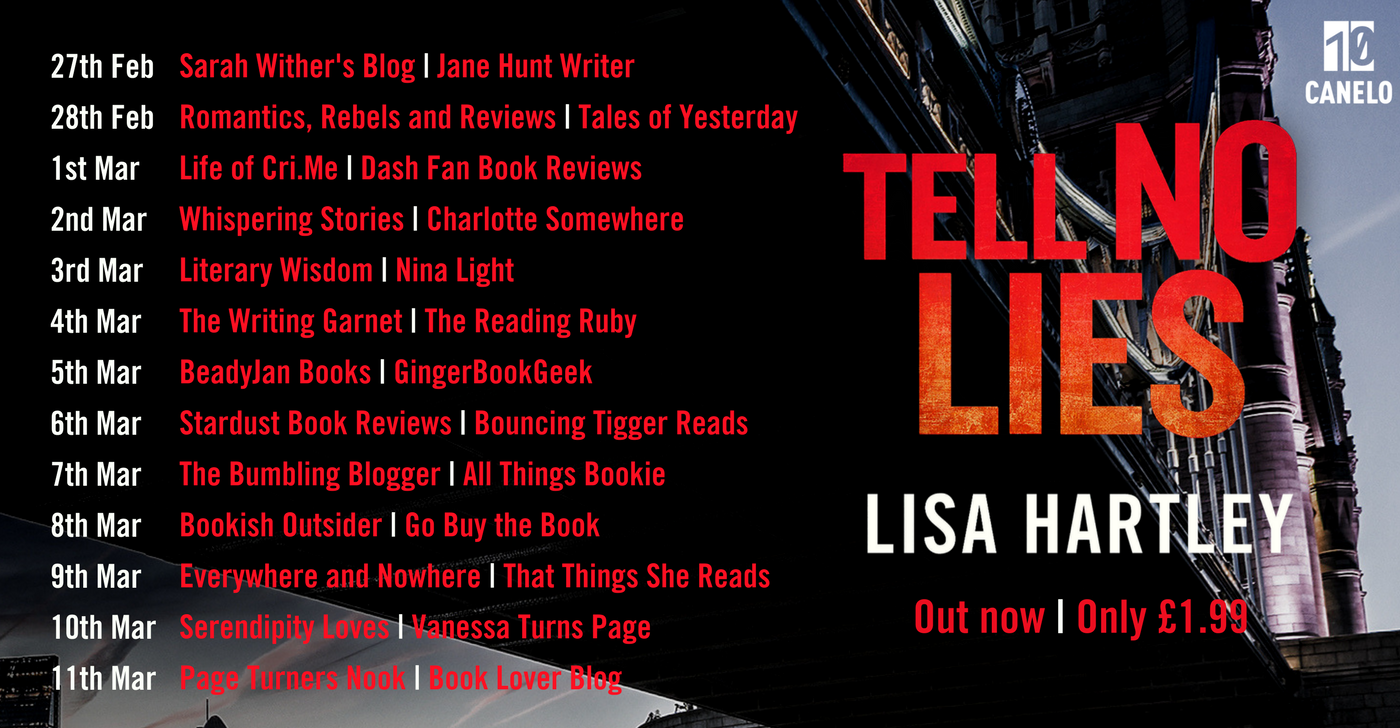 A huge thank you to Ellie at Canelo for asking me to be part of this fab blog tour and host this awesome extract!

Have you read Tell No Lies?  What did you think?  What was your favourite part?  If you have not read it yet have we tempted you to go and grab a copy?   I would love to hear from you!  Why not leave a comment using the reply button at the top of this post or tweet me on twitter using @chelleytoy!