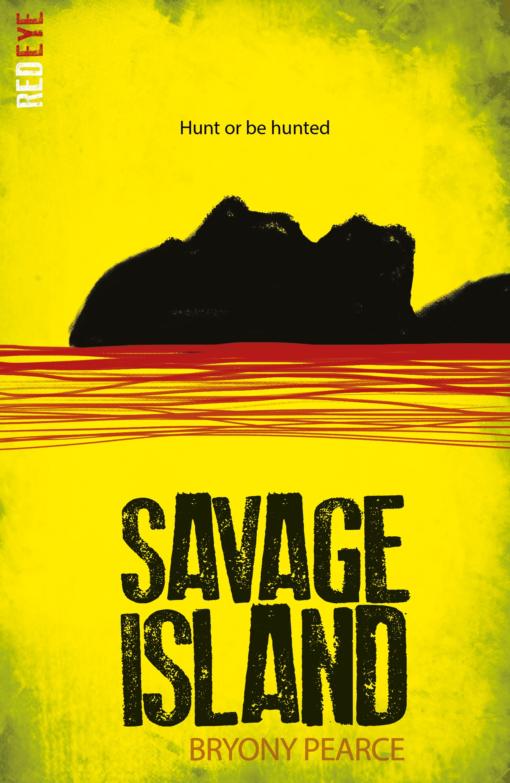 Today I a SUPER excited to be sharing a post from the wonderful Bryony Pearce to celebrate the release of another book in the brilliant Red Eye Series, Savage Island.

Savage Island was released today, the 5th April 2018 published by Stripes and if you love YA Horror then this is the book for you!

So anyone who knows me knows I am a huge nostalgic Point Horror fan and I was so happy to find out that Bryony also loved Point Horror!  Find out how it influenced Bryony in this fab guest post…. 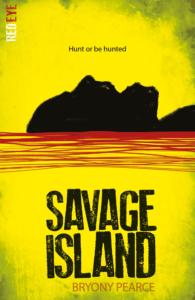 Prepare to be scared out of your wits with a brand new Red Eye.

In SAVAGE ISLAND, Lord of the Flies meets Saw as Bryony Pearce takes the reader on a perilous game of survival of the creepiest. A gripping YA horror, full of fast-paced action.

When reclusive millionaire Marcus Gold announces that he’s going to be staging an “Iron Teen” competition on his private island in the Outer Hebrides, teenagers Ben, Lizzie, Will, Grady and Carmen sign up – the prize is one million pounds each. But when the competition begins with a gruesome twist, the group begins to regret their decision. Can the friends stick together under such extreme pressure to survive?

When lives are at stake, you find out who you can really trust… 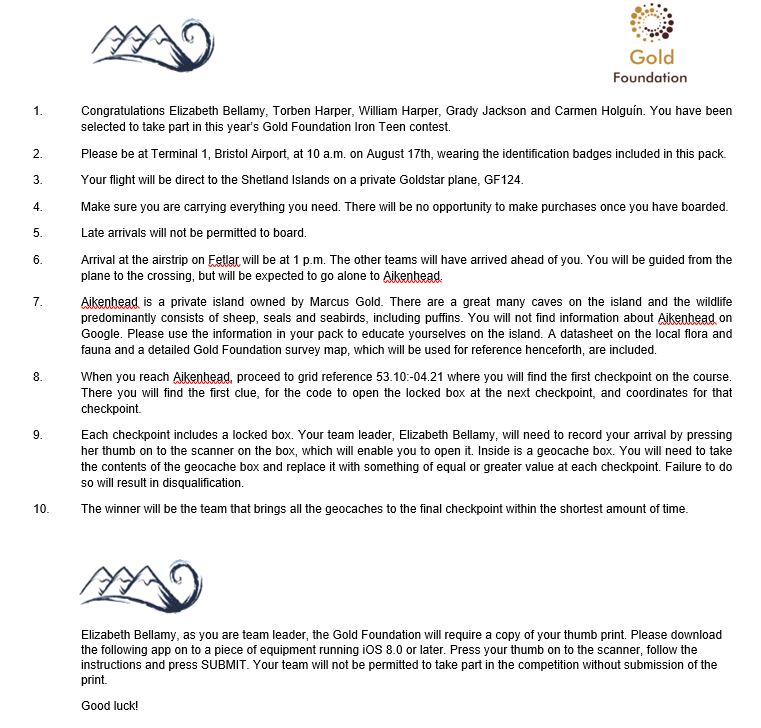 Red Eye is the killer YA range from Stripes publishing, a modern day Point Horror that gives the genre a chilling update for a new generation of fans.

My younger sister, Claire, has always loved all things terrifying. While some people were being stretchered out of Saw, my sister considered it fairly tame (I’ve never seen it and never will).

I, however, am a wimp. As a child I watched Jaws and have never been able to watch anything with sharks in. Ever. Again.

If you try and say “Candyman” to me, I’ll freak out and run for my life. It’s not funny!

I am a voracious reader though, and despite my initial allergy to all things scary, as a teenager I did discover Stephen King. For me it was Eye of the Dragon first, and then I devoured everything else he ever wrote, including the Bachman Tales (I’m reading Sleeping Beauties at the moment). The only time I was ever sent out of class was for reading The Stand while my teacher was taking the register (to be fair she was late and once I’m into a book there is little that can get my attention, so I blame her for this injustice).

Having no problem with Stephen King, I decided, one bookless day, to try one of my sister’s Point Horror books.

Point Horror was a series of horror novels, similar to Goosebumps but aimed at a slightly older, teenage, audience. Stephen King was written for adults, so I was expecting to find Point Horror an easy read. Scary only for my little sister and her friends. Sleep over thrills. I had forgotten at this point that my sister considered Freddy Krueger to be light comic relief.

I read one Point Horror book.

I still have nightmares about it to this day!

In this particular novel, the name of which escapes me, the main character ends up buried alive.

I’d been reading Stephen King, where in almost all of his novels, the main character defeats the bad guy. Reading King is about finding out how they solve the problem, how they get out of it, how they defeat the monster.

But in this, the monster won! The character, who I’d become attached to, woke up inside a coffin, scratching at the lid and screaming until she ran out of air. The end.

That is where I learned was proper horror was. Stephen King, in my view writes fantasy – where the status quo is restored. True horror, for me, is the removal of all hope.

I’ve avoided it since.

And so, to Savage Island.

When I decided that I was going to write a horror novel, I drew on Stephen King, because he’s the master and because I’ve read everything he wrote and internalised his lessons. He writes wonderful supernatural creatures, but he also writes terrifying men and women, who are the real monsters – the ones you can’t immediately see.

Monsters are real … They live inside us. And sometimes they win. (Stephen King)

I intended that Savage Island should include all of the things that make Stephen King’s novels great for me:

Subversion of expectation (What’s in the box?)

Gore (that bit with the tooth!)

Using our own fears (being hunted in the dark would be pretty scary for anyone, but I also include being unable to escape and amateur dentistry)

Emotional connection to the characters (I hope my characters come across as real people, who you love to root for)

A twist (the whole thing was a what?)

But because I was writing horror and for me, true horror is the removal of hope, I drew on Point Horror too. And I hope I’ve managed to write a book that leaves you hiding under the covers, just like that Point Horror book for me.

By the way, no-one got buried alive in the making of this story.

You can buy a copy of Savage Island here or from your local book shop! 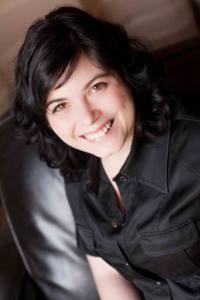 Bryony Pearce was a winner of the 2008 Undiscovered Voices competition and is the author of ANGEL’S FURY and THE WEIGHT OF SOULS, winner of the Wirral Grammar School Award – Best Science Fiction. She has written PHOENIX RISING and PHOENIX BURNING for Stripes. Bryony lives with her husband and two children in a village in Gloucestershire.

You can find out more about Bryony on her website – www.bryonypearce.co.uk

You can find previous post featuring Bryony and her books by clicking on the below links! 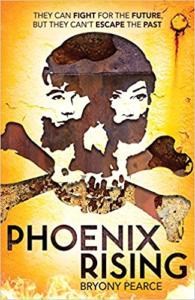 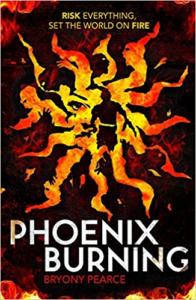 Tales Quiz – Which Character From Phoenix Burning Are You? 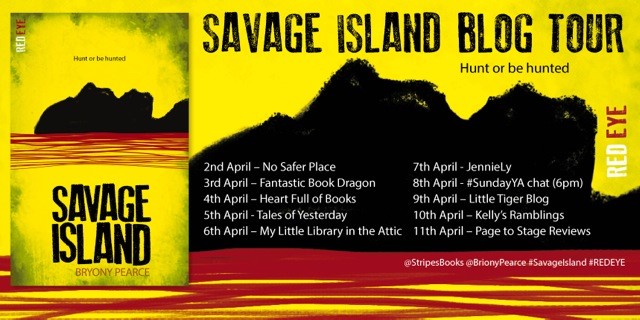 A huge thank you to Bryony Pearce for such a fab guest post and to Charlie at Stripes for asking me to be part of the blog tour and sending me a copy of the book!