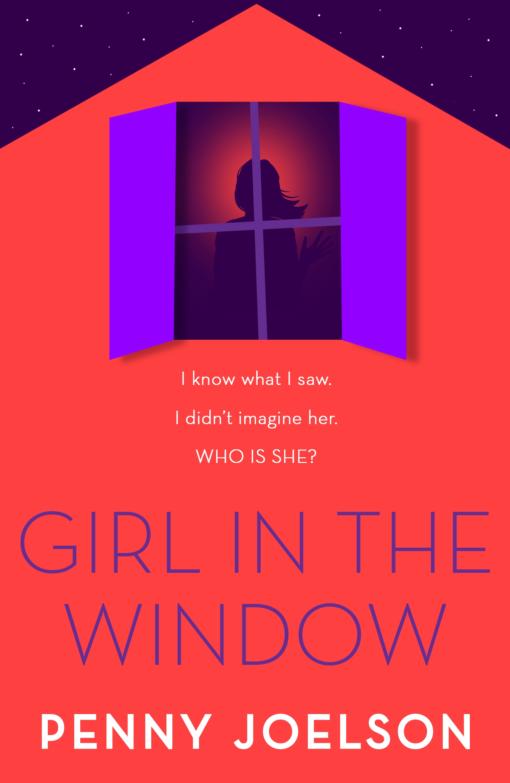 Today I am over the moon to have the wonder Penny Joelson on Tales with a fab guest post to celebrate the release of her new YA Girl In The Window.

Girl In The Window is due to be released on the 9th August 2018 published by Electric Monkey and is set to be an eye opening compulsive page turner that will have you hooked.

I often wonder how writers motivate themselves as it’s often easy to procrastinate (*cough at myself who instead of writing today scrolled through twitter*) so today Penny shares her top 5 excuses not to write….. 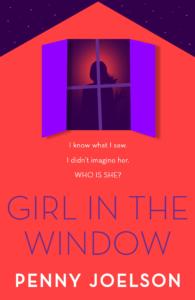 See the world from another unique perspective in the thrilling new novel from the author of I Have No Secrets (a World Book Day title for 2018).

Nothing ever happens on Kasia’s street. And Kasia would know, because her illness makes her spend days stuck at home, watching the world from her bedroom window. So when she sees what looks like a kidnapping, she’s not sure whether she can believe her own eyes . . .

There was a girl in the window opposite – did she see something too? But when Kasia goes to find her she is told the most shocking thing of all.

There is no girl.

My Top Five Excuses Not To Writ

2.  I get lots of lovely emails – especially from schools about visits as well as important emails from my editors, publicity team and my agent. I get many less important emails too – but it is hard not to keep checking in case something interesting comes.

3.  Goodreads, Amazon, Blogs. I was warned against looking at these things too much but again I am drawn to them and sometimes find the pull too tempting.

4.  I am very disorganised. Often the one piece of paper where I wrote some notes or the particular notebook I was using have disappeared under a pile and I just can’t get on with writing until I have found it.

5.  I love my family very much, but they require attention – things like meals (I can’t think why!) often at moments when I am most inspired to write. They also require taking and fetching from swimming lessons, Brownies etc. They even want clean clothes!

You can buy a copy of Girl In The Window here or from your local bookshop! 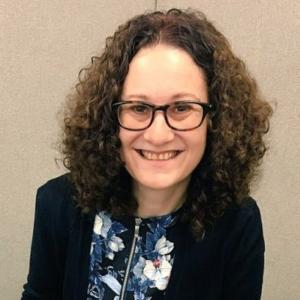 Penny Joelson’s debut novel, I Have No Secrets, was a World Book Day 2018 title and won the Worcestershire Teen Book Award. Penny has loved reading and writing stories since she was a child and began working with disabled people when she was a teenager, which gave her inspiration for her first novel I Have No Secrets.  Penny teaches creative writing and lives in Hertfordshire with her family.

A huge thank you to Siobhan at Electric Monkey for asking me to be part of this fab blog tour and to Penny for such a fab guest post!

Have you read Girl In The Window?  What did you think?  What did you love about it?  What are your excuses not to write or blog?  Why not leave a comment using the reply button at the top of the page or tweet me on twitter using @chelleytoy !