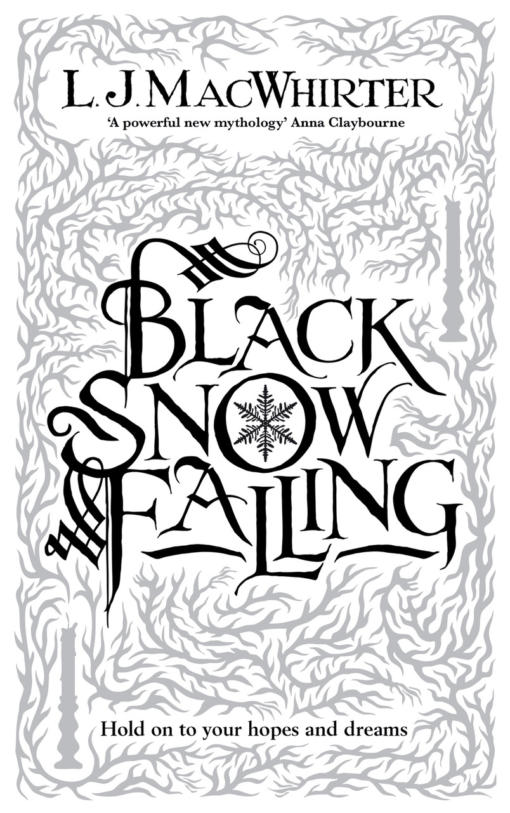 Today I am super happy to have a fab post from L J MacWhirter to celebrate the release of her Elizabethan fantasy Black Snow Falling.

Black Snow Falling was released on the 1st August 2018 published by Scotland Street Press and is a story of hope overcoming evil.

I was super intrigued by the premise of this book and wanted to know why Liz chose an Elizabethan fantasy to write…. 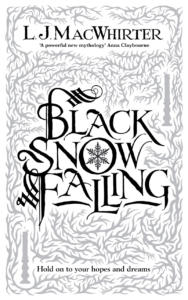 In 1592, a girl with spirit is a threat. Ruth has secrets. An old book of heresy belonging to her long-absent father. A dream that haunts her. And love that she and Silas hide from the world.

Black Snow Falling is an Elizabethan fantasy for young adults and up by L.J. MacWhirter. It’s about a spirited and privileged girl, Ruth, who has so much to lose as monstrous sexism traps her. When she is robbed of all she holds true, her friends slide into terrible danger. Hope is as faint as a moonbow. Dare Ruth trust the shadowy one who could destroy them all?

This is a story about hope overcoming evil, written with satisfying moral complexity. It draws on the author’s fascination with the inner workings of minds and mechanical machines. It’s about staying fixed or spinning out.

As a child, her engineer father introduced her to science and the vast machines of the industrial revolution. On a trip to Florence many years later, she saw a mechanical Armillary Sphere, made for the Medicis in the 1500s, which embodied the long-held belief that the earth was at the centre of the heavens. Early science, in opposition to this dominant view, was cast as heresy. Together with the misogynist sexism of the time, it became the setting for this thriller.

Why Did I Choose To Write An Elizabethan Fantasy?

Thanks to the lovely Chelle of Tales of Yesterday for hosting my guest blog!

So the question Chelle posed was, why did I choose to write an Elizabethan fantasy? The simple but most puzzling answer is that IT chose me. Let me explain in three chunks. 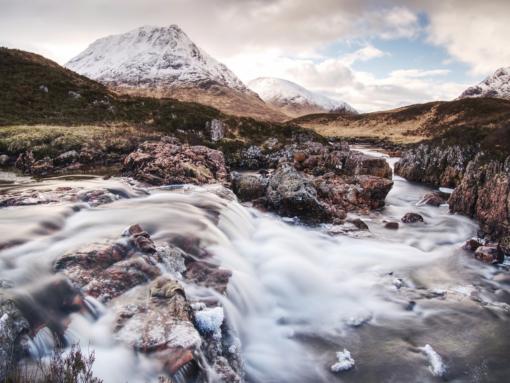 Glen Etive. It’s right beside the better-known Glencoe in the Highlands of Scotland. I was I was there volunteering for Venture Scotland, a charity that helps young people who’ve had the toughest starts in life.

As we jumped streams and hiked through the heather, one young man was sharing his plans for the future – he’d love to be a gardener. It struck me that he’d suffered things that most of us may never have to cope with, and yet he still had hope for the future. It was visceral and tangible. As I listened, I found myself wanting nothing more to happen that could snatch his hope away… a chilling What If? struck me.

What if dreams were actual physical entities that could be snatched away?

What if there were evil forces at work, stealing these hopes and dreams? They would be dream thieves. In life’s darkest moments, isn’t that how it feels?

2. The Elizabethan part came after the fantasy idea. I grew up in Cheshire, where you can’t escape all the Tudor halls. So I was already well aware of Henry VIII and Elizabeth I. I’ve always admired this woman for holding on to her throne despite endless marriage proposals and assassination attempts! 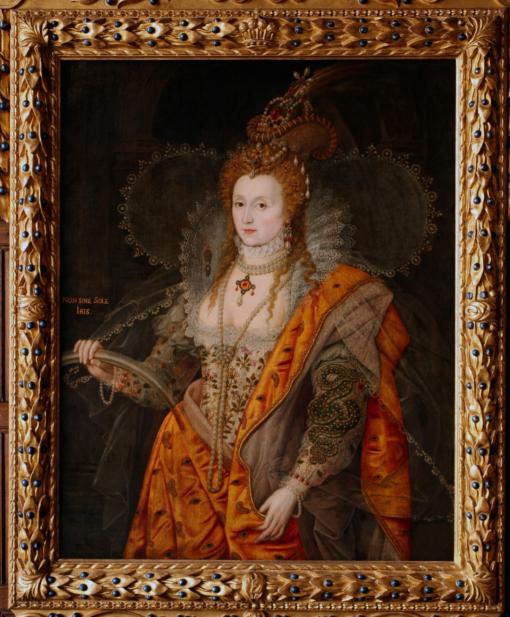 I decided to locate my story at the same time as this important queen. In fact, Ruth, my main character, has actually met her (maybe that was an unconscious fantasy of my own!). So many interesting things were taking place in the 16th century that it makes a fantastic context for dreams being stolen. What’s more, less needed to happen for my characters to lose hope.

So, bluntly, it would be easier for readers to relate to Ruth, because what happens to her happens to all of us. Haven’t we all been heartbroken or betrayed? When we let someone else down, it feels awful – what do we do? 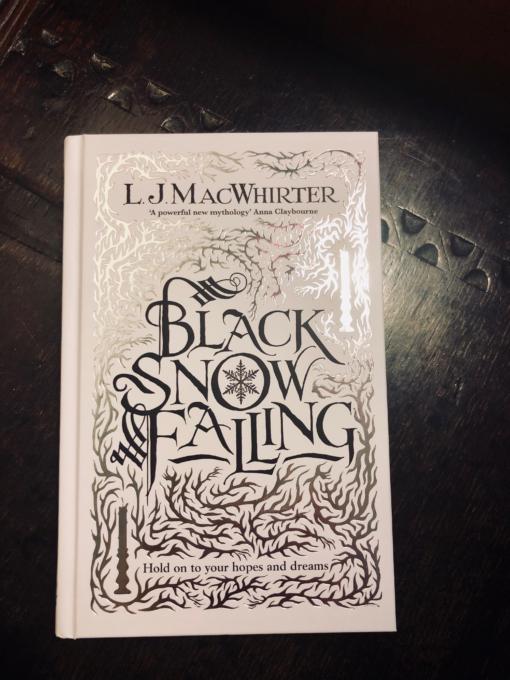 Perhaps the story about my Elizabethan Ruth and those evil forces just popped out of here?

Stories are magical, aren’t they?

Black Snow Falling is available now everywhere online and in good bookshops. Please vote for it in the EIBF First Book Award. 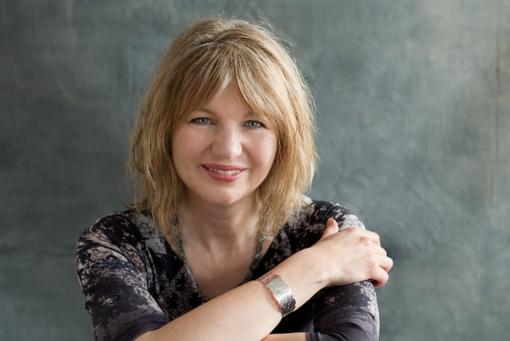 L.J. MacWhirter was born just outside London, grew up in the North of England and today lives in Edinburgh with her husband and family. The stories started as soon as she could write. Black Snow Falling is her debut novel.

L.J. MacWhirter will be speaking about ‘Feisty Fantasy’ with Alice Broadway at the Edinburgh International Book Festival on Saturday 11 August at 18.30.

A huge thank you to Mariarita at Scotland Street Press for asking me to host and to Liz for such a fantastic piece for the blog.

Have you read Black Snow Falling?  What did you think?  What was your favourite part?  Why not leave a comment using the reply button at the top of the page or tweet me on twitter using @chelleytoy !