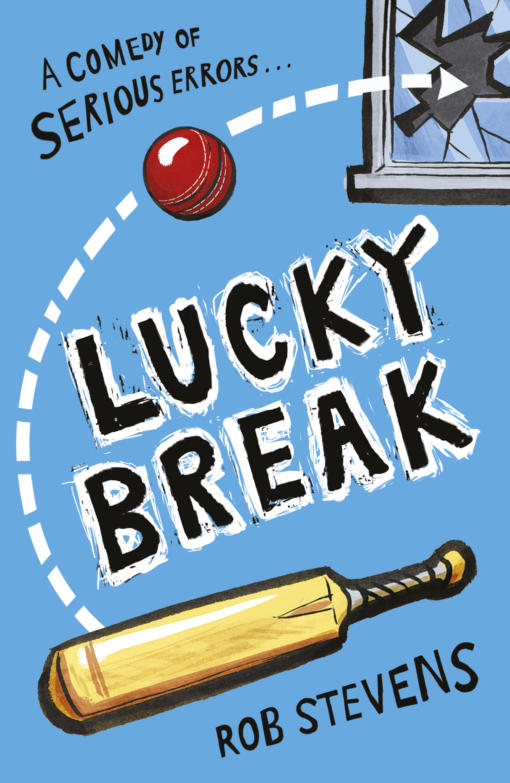 Today I have a fab guest post from the super Rob Stevens!

Lucky Break was released on the 3rd May 2018 published by the fab Andersen Press and is an hilarious comedy of errors that also touches on unlikely friendships, grief and mental health.

Today Rob shares his top five books about being different…. 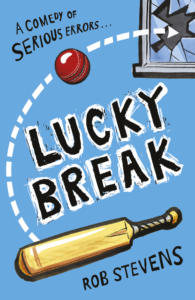 Leon’s twin, Lenny, had the best imagination in the world. He could do a back flip from a standing start and tell rude jokes nonstop for hours. But a year ago Lenny died, and Leon’s family hasn’t been the same since.

When a new boy, Arnold, starts at Leon’s school, he has no idea what to think: Arnold doesn’t understand jokes, sarcasm is lost on him and he can be completely blunt. Leon has never met anyone like Arnold before, and an unlikely friendship blossoms. Before long things start to get seriously bonkers, and the two boys are breaking windows, accidentally holding up a bank and getting arrested after a disagreement with a baguette.

But amidst all this madness, can Awkward Arnold actually help Leon to sort his life out?

5 Books About Being Different

My new book, ‘Lucky Break’ is about an unlikely friendship between Leon and Arnold, who is far from your typical teenager. As their friendship develops, Leon learns that the very characteristics that make Arnold so different are the same ones that make him so special.

Here are my five favourite books celebrating children who are struggling to fit it. 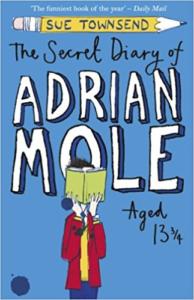 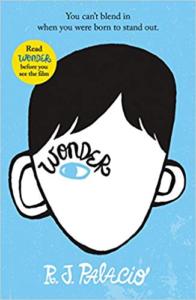 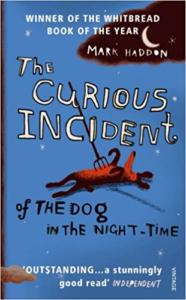 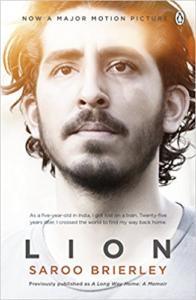 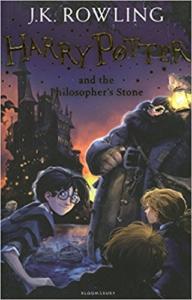 Harry Potter and the Philosopher’s Stone – because you can’t be much more different than being a boy wizard!

You can buy a copy of Lucky Break here or from your local bookshop! 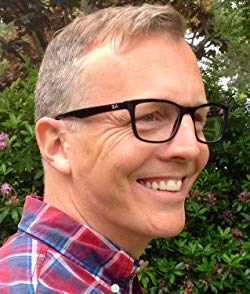 Rob Stevens is a British Airways Captain who does most of his writing in hotel rooms around the world. His first book, ‘The Mapmaker’s Monsters: Beware the Buffalogre!’ was shortlisted for the Waterstone’s Children’s Book Prize 2009.

A huge thank you to Rob for a fab guest post and to Harriet at Andersen for asking me to host!

Have you read Lucky Break?  What did you think?  What are your favourite part?   Why not leave a comment using the reply button at the top of the page or tweet me on twitter using @chelleytoy !